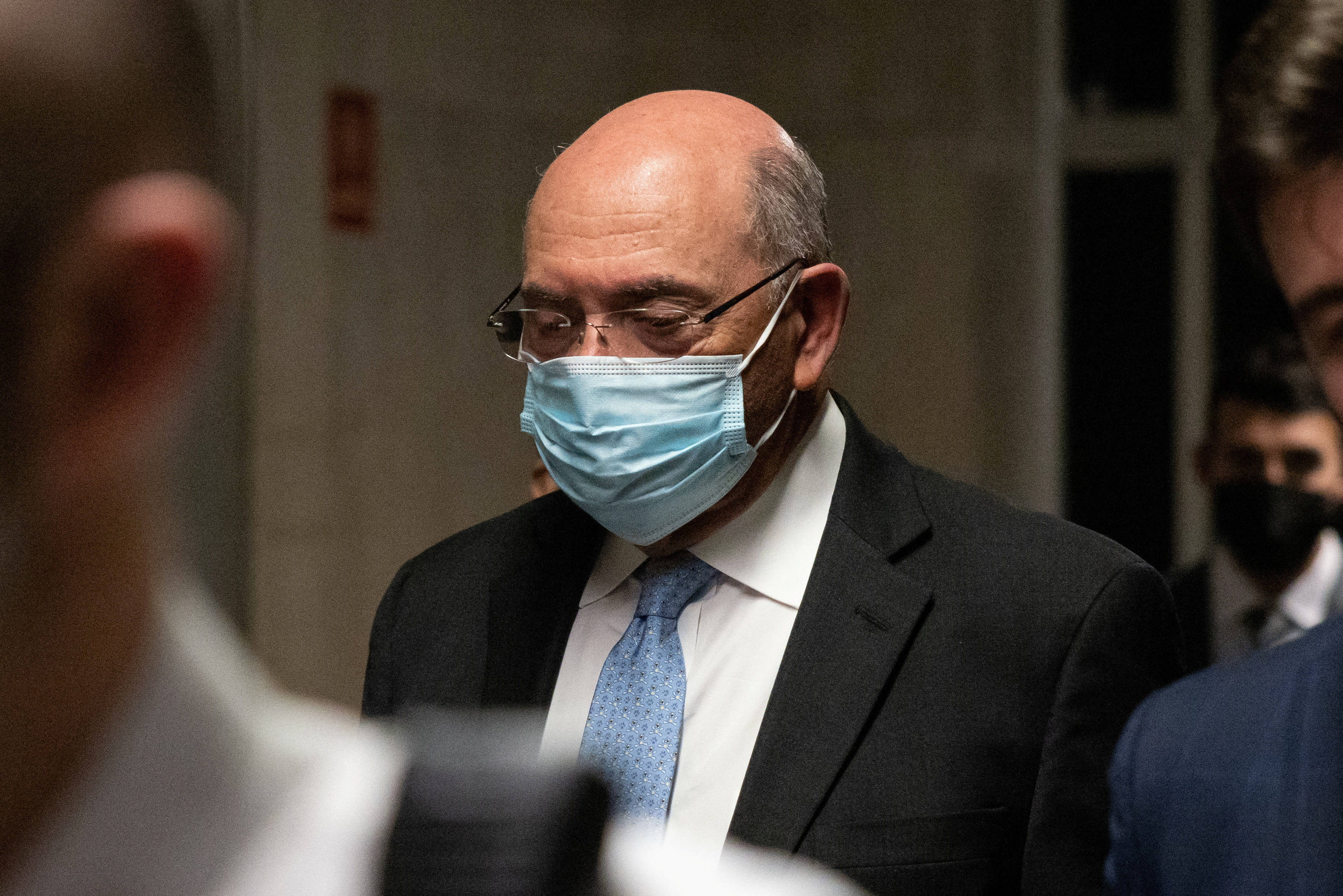 The longtime chief financial officer at the Trump Organization told jurors on Friday that Donald Trump’s namesake company raised his salary after his sons, who ran the company in 2017, were aware that he failed to properly report income and expenses.

In his third and final day of testimony at the Trump Organization’s tax fraud trial, Allen Weisselberg said the real estate company cleaned up its tax practices in anticipation of additional scrutiny after Trump entered the White House and left his sons, Donald Trump Jr. and Eric Trump, in control.

Weisselberg testified that during the cleanup, Trump’s sons knew the company paid executives’ personal expenses that were not reported as income, and gave them bonuses as if they were independent contractors.

He told Susan Hoffinger, a prosecutor with the Manhattan district attorney’s office, that the company had not demoted or disciplined him over how the payments were recorded.

“Were you in fact given a raise … that totaled approximately $200,000?” Hoffinger asked.

“Correct,” Weisselberg said. He said he asked for a raise in 2019 to make up for the loss of his pretax expenses.

Weisselberg has admitted to helping engineer a 15-year tax fraud at his longtime employer, and to personally evading taxes on $1.76 million of income.

Now on paid leave, he pleaded guilty in August as part of an agreement requiring he testify for the prosecution and serve five months in jail.

Neither Trump nor his sons have been accused of wrongdoing. The company has pleaded not guilty.

Weisselberg said the company also did not fire or otherwise discipline two other executives who had engaged in similar practices.

He said he had little interaction with Trump about the company after Trump became president.

But he said Trump was aware the company had paid rent on Weisselberg’s luxury Manhattan apartment for years, and signed the lease in 2005.

He also said Trump knew the company had leased Mercedes-Benz cars for him, his wife and another executive, and that Trump signed Christmas bonus checks that did not deduct employee taxes.

Weisselberg, who has worked for the Trump family for nearly 50 years, said his 2022 salary and bonus exceeds $1 million. He hopes to get another $500,000 bonus in January.

He said he met separately with prosecutors and defense lawyers to prepare, including a meeting with Trump Organization attorney Alan Futerfas on Wednesday after his testimony began.

Weisselberg told Hoffinger he did not recall whether Futerfas seemed unhappy with his testimony.

Futerfas later suggested that Weisselberg might face more pressure from prosecutors because of his plea agreement.

“So in your mind you’ve got to make these people happy, correct?” Futerfas asked Weisselberg.

“I have to tell the truth,” Weisselberg responded.

The trial will resume on Monday.