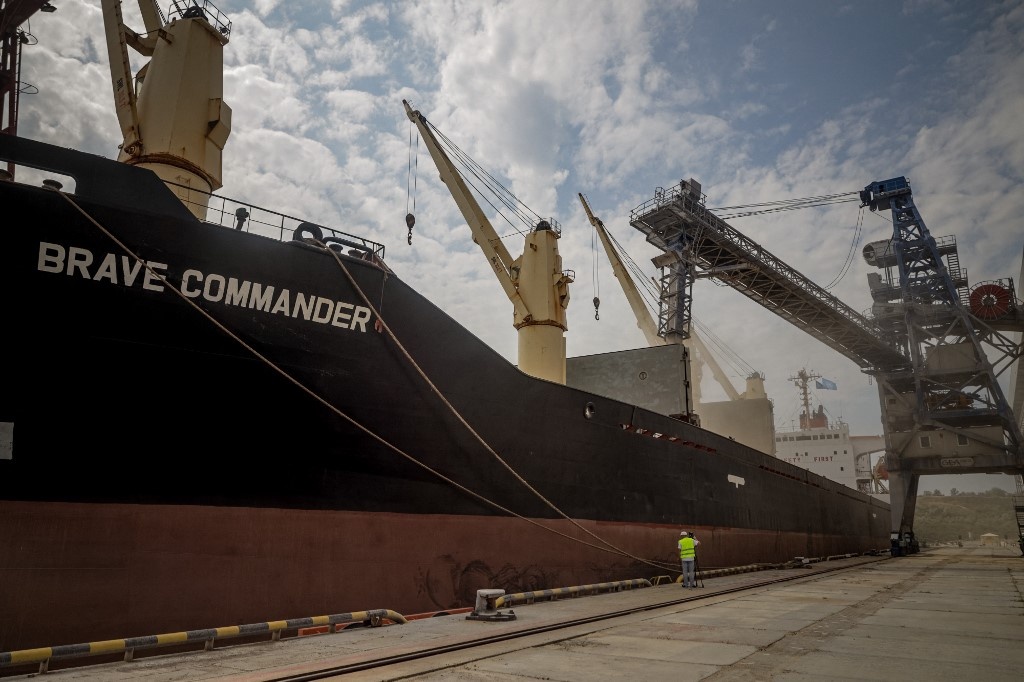 The United States, through the U.S. Agency for International Development (USAID), is providing up to $20 million for the Grain from Ukraine initiative, announced by Ukrainian President Volodymyr Zelensky at the G20 Summit earlier this week, to help feed people around the world facing staggering levels of food insecurity, USAID said in the press release issued on Friday, November 18.

Before Putin’s invasion, Ukraine was one of WFP’s top suppliers of grain and the fourth largest commercial exporter of wheat globally, USAID recalled.

Today’s announcement builds on the $173 million to date in existing U.S. support to WFP to purchase Ukrainian grain to feed people in countries facing the most severe food crises, including Ethiopia, Yemen, and Afghanistan. U.S. funding has purchased 210,000 metric tons of food, enough to feed approximately 12.6 million people for one month.

Since the beginning of Putin’s war against Ukraine in February, the United States has provided more than $11 billion to respond to the global food crisis, including nearly $8.6 billion in humanitarian assistance, according to the press release.

USAID also continues to assist Ukraine’s farmers, who are risking their lives to feed the world, through the Agriculture Resilience Initiative – Ukraine (AGRI-Ukraine). The initiative focuses on four areas that are critical to sustain Ukraine’s agricultural exports and its contributions to global food security: providing critical inputs for farmers; improving export logistics and infrastructure; increasing farmers’ access to financing, and supporting crop drying, storage, and processing needs. USAID has invested $100 million in the initiative, and the agency is seeking to raise at least $150 million in additional funding from fellow donors, foundations, and the private sector.

The post U.S. Provides up to $20 mln for Grain From Ukraine Initiative appeared first on Kyiv Post.