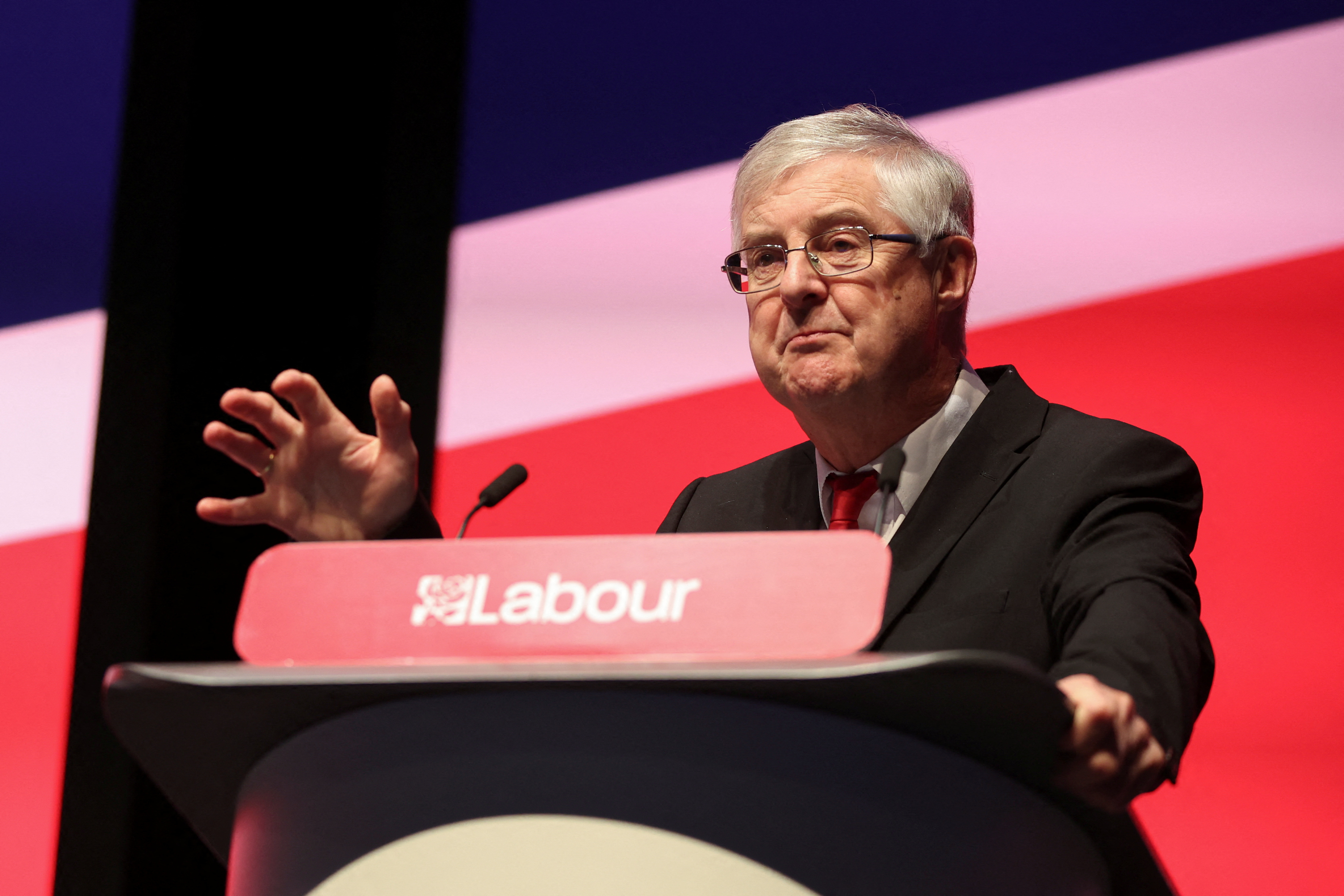 Welsh First Minister Mark Drakeford said that FIFA President Gianni Infantino was in a hole and should stop digging after he accused critics of World Cup host Qatar of hypocrisy.

Infantino rounded on European critics of the host nation over the issues of migrant workers and LGBT rights on Saturday, adding that engagement was the only way to improve human rights. read more

Drakeford, who is in Qatar to mark Wales’s first World Cup appearance since 1958, told Reuters on Sunday that Western countries should be prepared to review their own history but people’s rights “really matter”.

“I had two thoughts when I heard those comments. First of all, I think there is a serious point about being prepared to review our own history,” he said at an event in Doha.

“Wales is an outward looking inclusive nation where people’s rights really matter to us. But it wasn’t always like that. In our own history, we have had times when things that we have done, including things that we have done in other parts of the world, wouldn’t measure up to the sorts of beliefs and standards that we hold ourselves to today. So to take a moment to reflect on our own histories, it’s not a moment wasted.

“The second thought I had listening to what was said was to remind me of (former British finance minister Denis) Healy’s first law of holes, some people will remember Denis Healey, the great labour politician. And his first law of holes was when you’re in one, stop digging.”

Drakeford said he did have reservations about visiting Qatar.

“The debate about whether or not to come to Qatar was a finely balanced one,” he added. “There are many individuals who have chosen not to be here feeling that that is the best way to make a statement about the things that they think are important…

“On the other side of the equation are the arguments that say that when a small nation manages to be on the world stage, that there are extra obligations on some of us to be here to represent Wales to help to explain to the rest of the world what Wales has to offer, but also to explain about the things that are important to us as a contemporary nation.”