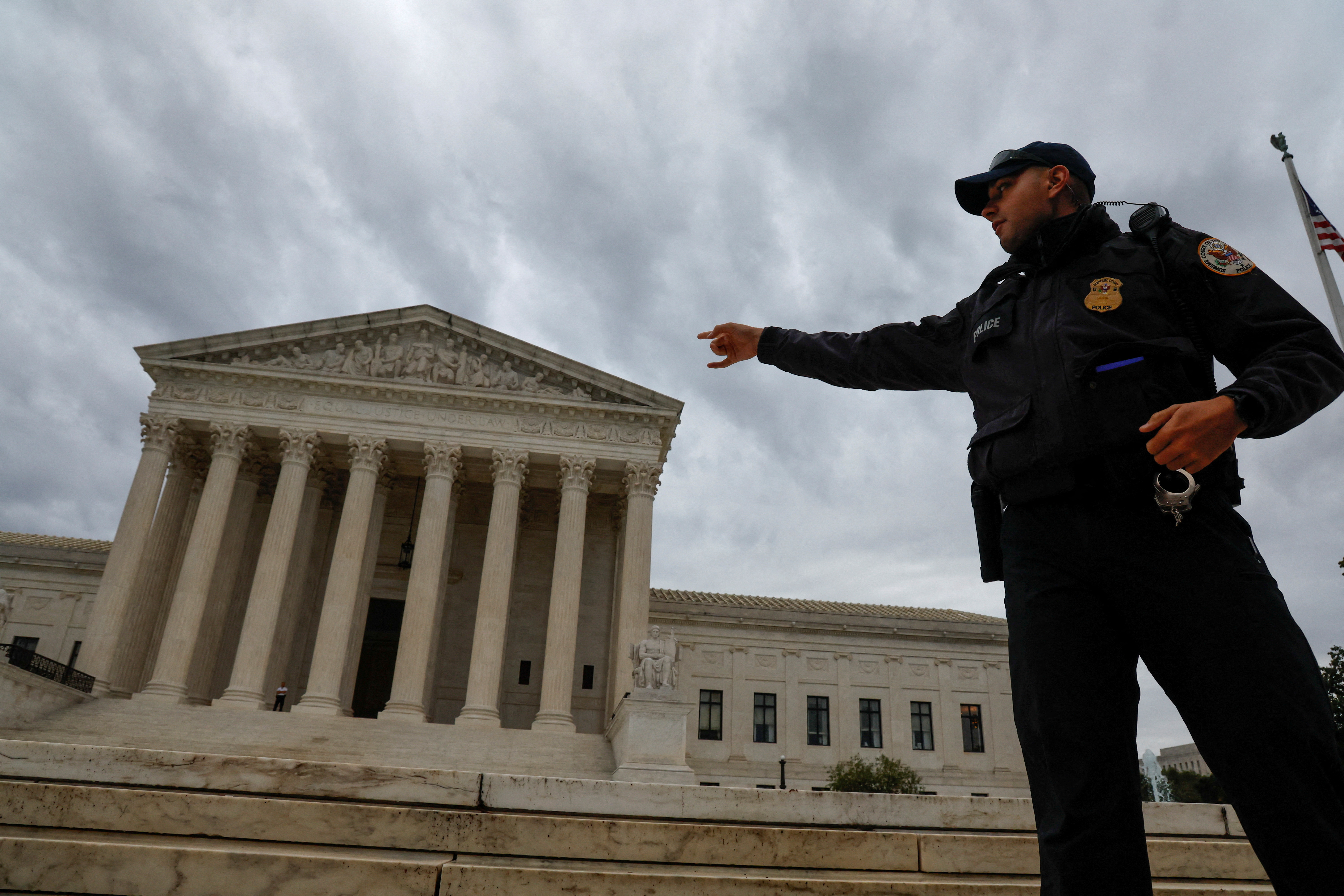 The U.S. Supreme Court on Monday turned away bids by a public school district in Virginia and the University of Toledo in Ohio to avoid sexual harassment lawsuits brought by female students under a law that prohibits sex discrimination at schools that receive federal funds.

The justices in both cases declined to hear appeals of lower court rulings that allowed the lawsuits to proceed. The school board in Virginia’s Fairfax County, a suburb of Washington, and the University of Toledo both sought to narrow the circumstances under which schools must face lawsuits brought under Title IX of the Education Amendments of 1972.

In the Fairfax County case, a female high school student who was sexually assaulted by a male student on a 2017 school-sponsored band trip sued the school board. The case posed the question of whether schools can be held liable for misconduct by one student against another when they do not learn about the behavior until after it ceases. The issue has divided U.S. appeals courts.

The Supreme Court had asked President Joe Biden’s administration to weigh in on the school board’s appeal. The Justice Department in September told the justices that schools should be held accountable for their response to sexual harassment by students that they learn about after it happens, and urged the justices to deny the appeal.

A jury found that the school board had lacked actual knowledge of the sexual assault and could not be held liable. The Richmond, Virginia-based 4th U.S. Circuit Court of Appeals revived the case last year, saying jurors should have considered whether the school’s response to the assault was unreasonable and made the plaintiff vulnerable to future harassment.

The University of Toledo in its appeal sought to clarify when schools are legally liable for the harassment of students by teachers under Title IX. A former undergraduate student accused the university in 2018 of failing to adequately investigate her complaint about sexual advances made by a male communications professor.

A federal judge decided that the university was not liable because the alleged harassment ceased before it was notified. The Cincinnati, Ohio-based 6th U.S. Circuit Court of Appeals revived the lawsuit in March, saying the university could still be liable under Title IX for its “deliberate indifference” to the woman’s complaint.