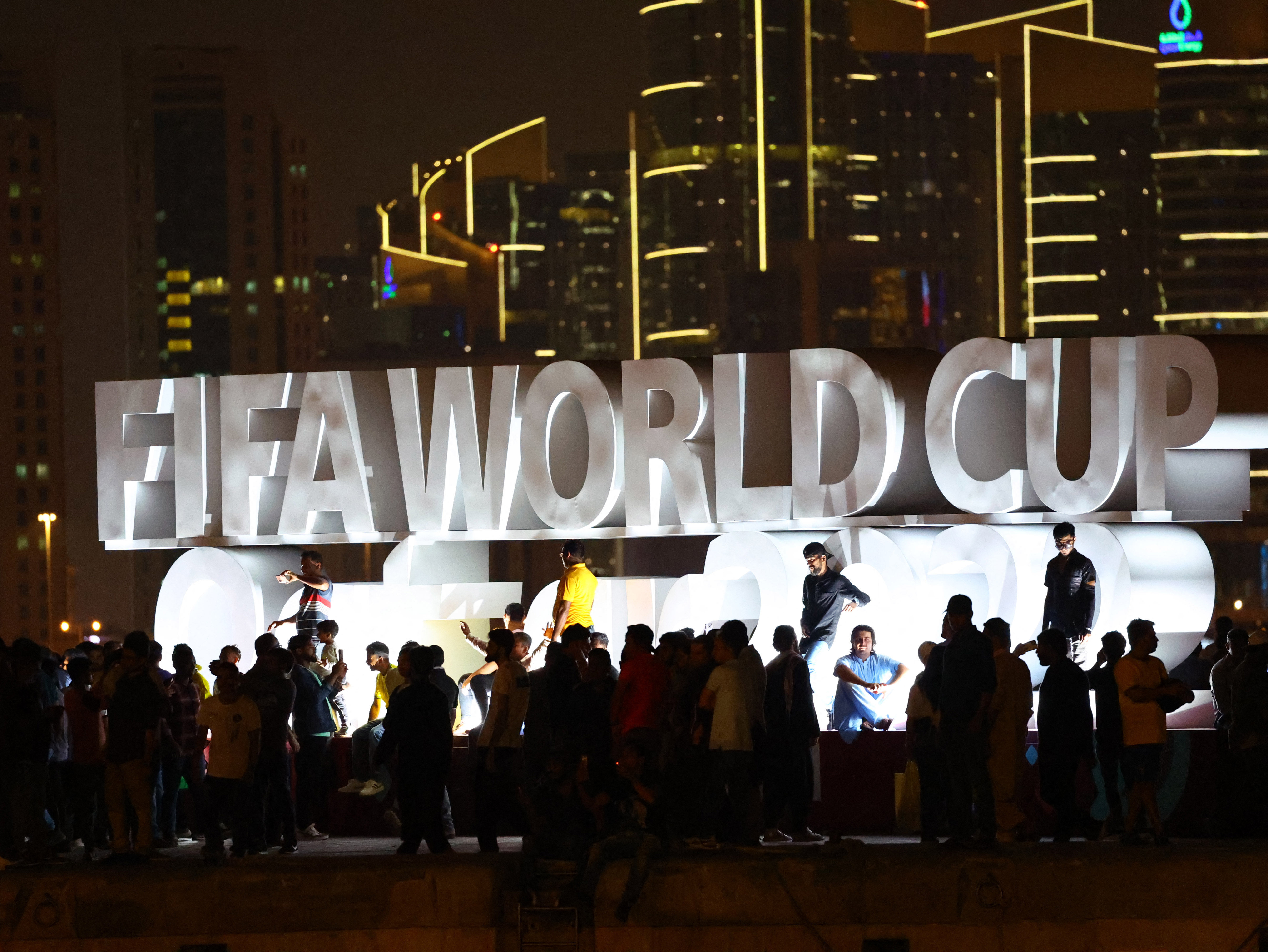 A journalist covering the soccer World Cup in Qatar on Tuesday said local police hassled him outside a stadium after a regional Brazilian flag was mistaken for an LGBTQ pride flag.

Brazilian Victor Pereira said authorities seized his phone after he recorded a man’s negative reaction to Pereira’s colorful flag of Brazil’s northeastern Pernambuco state, which sports a rainbow, a red cross and a star.

He told Reuters that a man wearing a traditional white dress mistook it for the LGBTQ community’s rainbow flag when he was leaving the Lusail Stadium after Saudi Arabia’s shock 2-1 win over Argentina.

Homosexuality is illegal in Qatar and punishable with prison.

“This guy wearing a white dress grabbed the flag, threw it on the ground and started stomping on it. I took my phone to record a video but he grabbed it from my hand and said he would only give it back if I deleted the video,” Pereira said.

“Then an officer arrived and tried to intervene. He grabbed the phone from the other guy and ordered me to delete the video.”

Pereira said he obeyed to make sure he would get his phone back as he uses it for work. His case made the news on Tuesday after he uploaded a new video on Twitter relaying what happened.

The Supreme Committee for Delivery and Legacy, Qatar’s World Cup organizers, did not immediately respond to a request for comment, nor did the Qatari government’s media office.

A U.S. journalist said he was briefly detained on Monday when he tried to enter a World Cup stadium in Qatar while wearing a rainbow shirt in support of the LGBTQ community, also claiming his phone was seized.