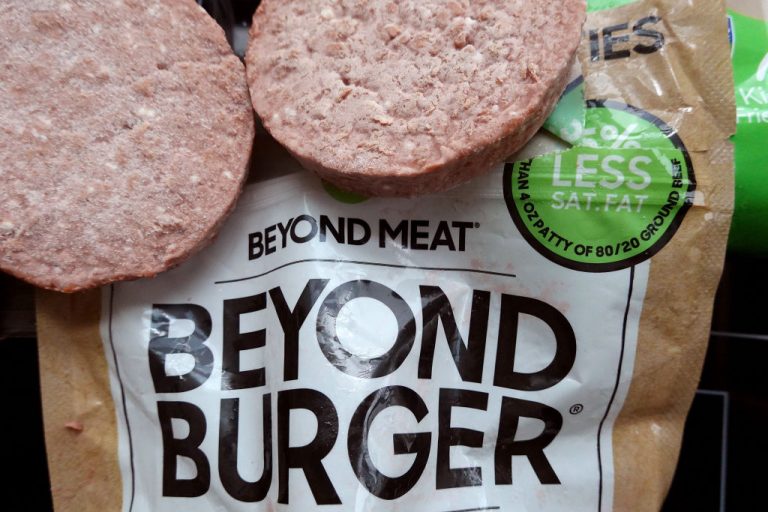 A Beyond Meat processing plant outside Philadelphia was contaminated with mold, deadly bacteria, and other concerning substances, according to leaked company documents.

The internal reports found that the harmful bacteria Listeria was present in products at the facility, which produces plant-based meat substitutes, at least 11 times since mid-2021. The documents further detail how wood, plastic, metal, and string made their way into products.

Photos from inside the facility showed mold in different areas, Bloomberg reported:

Photos taken by a former employee from inside the plant in January and April show what appear to be spills, unsafe use of equipment, and mold on walls and ingredient containers, while spreadsheets, photos and internally prepared reports reveal that foreign materials such as string, metal, wood and plastic have been found in food from the plant at least as recently as last December.

“Mold growth takes a while—that underscores a lack of cleanliness,” said Bill Marler, a food-safety attorney, after viewing some of the photos. “If neat and tidy is 1 and filthy is 10, I’d put this at an 8.”

The news comes a week after the company said it will lay off 200 employees, saving it around $39 million.