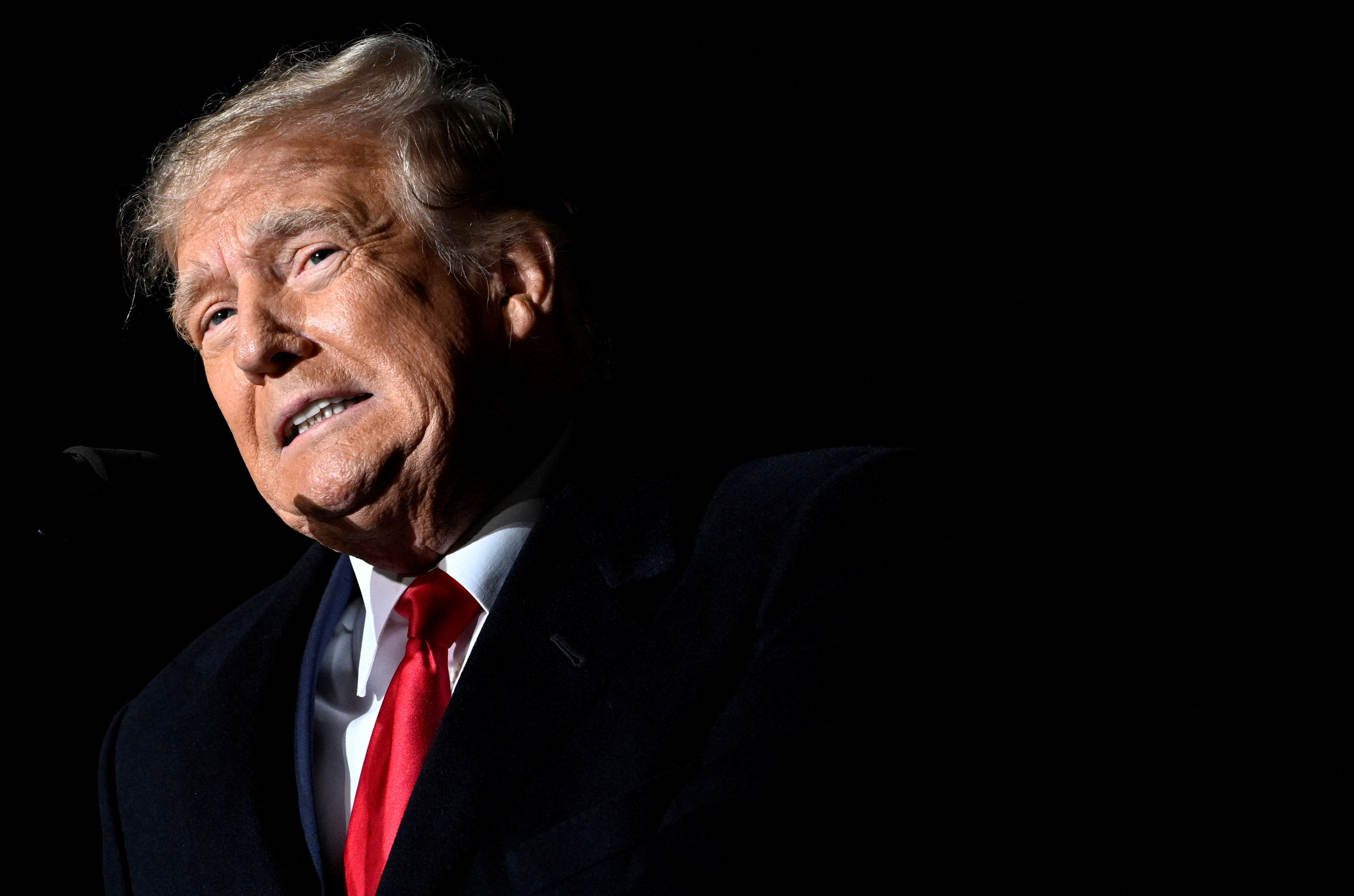 An outside accountant told jurors on Tuesday he had “trusted” explanations on tax returns by the chief financial officer for former U.S. President Donald Trump’s real estate company – testimony that could undermine the Trump Organization’s defense in its criminal trial on charges including tax fraud.

Donald Bender, an accountant with the firm Mazars who handled the Trump Organization’s taxes, returned to the witness stand for a second day as the first witness called by the defense in the trial. The defense has asserted that Bender should have caught and blown the whistle on fraud perpetrated by Allen Weisselberg, who was the company’s CFO at the time and is the star prosecution witness in the trial.

But Bender on Tuesday testified that Weisselberg assured him that the details he provided to prepare his tax returns were accurate and did not warrant further investigation.

“I did due diligence, we had frank conversations and he said he felt it was appropriate and it was his tax return,” Bender told jurors.

“I wasn’t blind to the situation. I spoke to him. I trusted him,” Bender said.

New York state prosecutors in Manhattan have accused the company, which operates hotels, golf courses and other real estate around the world, of orchestrating a 15-year scheme of tax fraud to pay executives through off-the-books benefits and compensate them as if they were independent contractors.

The Trump Organization has pleaded not guilty. The company has sought to shift the blame toward Weisselberg, who has pleaded guilty to tax fraud and other charges, and Bender, who has been given immunity from prosecution.

Asked if he ever told Trump that Weisselberg or anyone else at the company were being paid as if they were an independent contractor, Bender said, “I do not recall.”

The prosecution had decided not to call Bender as a witness before resting its case on Monday. The defense has said it could rest its case later on Tuesday.

Bender on the witness stand on Monday noted that he was granted immunity because he testified before the grand jury that indicted Weisselberg and the Trump Organization, and that he met with prosecutors to prepare for possible testimony as recently as Saturday.

Trump has not been charged in the case. His company could face a fine of up to $1.6 million if convicted.

Weisselberg, who has worked for the Trump family for about five decades but no longer as CFO and is currently on paid leave, has admitted to improperly receiving bonus payments as non-employee compensation as well as hiding from tax authorities various payments from the company for his rent, car leases and other personal expenses.

Trump, a Republican who last week launched another bid for the presidency in 2024, has called the charges politically motivated. Alvin Bragg, the current Manhattan district attorney, is a Democrat, as is the DA who brought the charges last year, Cyrus Vance.

Mazars in February dropped the Trump Organization as a client and said it could no longer stand behind a decade of Trump’s financial statements.