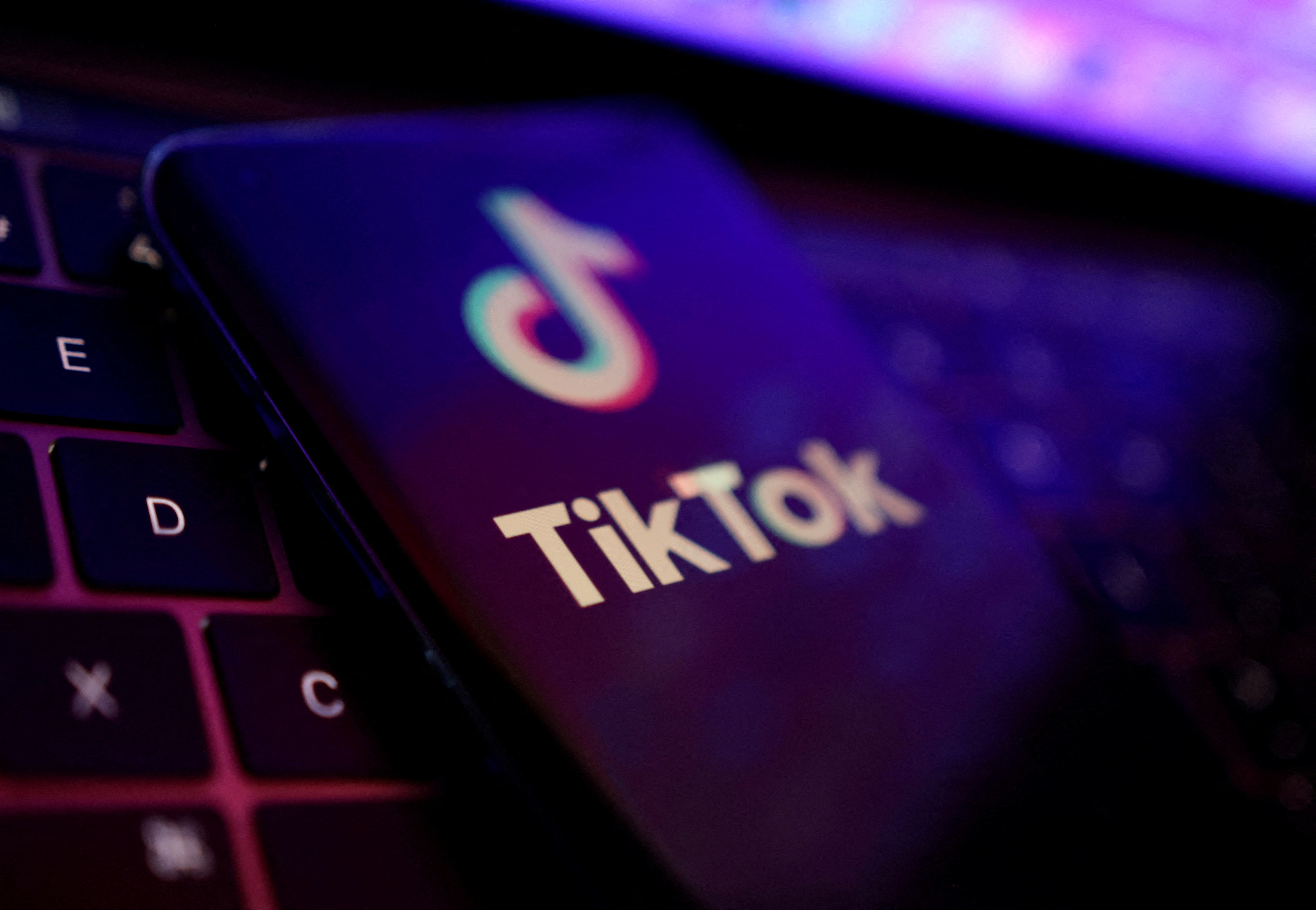 Republican members of Congress, who will set the agenda for the House next year, pressed short video app TikTok on Tuesday over concerns the company may have misled Congress about how much user data it shares with China, where owner ByteDance is headquartered.

“Some of the information TikTok provided during the staff briefing appears to be untrue or misleading, including that TikTok does not track U.S. user locations,” the Republican lawmakers said in a letter to TikTok Chief Executive Shou Zi Chew and dated Tuesday.

TikTok did not immediately respond to a request for comment.

Following election wins earlier this month, Republicans will take control of the House in January. The letter could be a sign of tough scrutiny they plan to apply to Chinese companies including TikTok, a target of the Republican administration of former President Donald Trump.

But the Democratic Biden administration has also expressed concern about TikTok. FBI Director Christopher Wray said earlier this month the Chinese government could harness the video-sharing app to influence users or control their devices.

Among other questions, the lawmakers asked TikTok to provide drafts of any agreement being negotiated with the Biden administration to allow TikTok to remain active in the United States.

The U.S. government’s Committee on Foreign Investment in the United States (CFIUS), which reviews U.S. acquisitions by foreign companies for potential national security risks, in 2020 ordered ByteDance to divest TikTok because of fears U.S. user data could be passed on to China’s communist government.

CFIUS and TikTok have been in talks for months aiming to reach a national security agreement to protect the data of TikTok’s more than 100 million users.

President Joe Biden in June 2021 withdrew a series of Trump executive orders that sought to ban new downloads of TikTok and ordered the Commerce Department to conduct a review of security concerns posed by the apps.