In a diplomatic win for African states, the United Nations has agreed to lay the groundwork for the creation of a new system of international tax cooperation.

The U.N. approved a resolution today to begin talks on establishing a new global tax system that could reign in corporate tax dodging and curb money laundering around the world.

The resolution was submitted for consideration by Nigeria on behalf of the 54-member African group of states, who are hoping for a greater say in global tax policy — something that has traditionally been the domain of a small group of wealthy nations via the Organization for Economic Co-operation and Development.

“This is a historic win for the tax justice and the broader economic justice movement and a big step forward to combat illicit financial flows and tax abuses,” Global Alliance for Tax Justice’s executive coordinator Dereje Alemayehu said in a statement.

“Shifting power from the OECD is paramount to end the exploitation and plunder of developing countries.”

Investigations by the International Consortium of Investigative Journalists like the Pandora Papers and the Paradise Papers have shown the complex and sophisticated methods that corporations use to find ways to shift their profits to low-tax jurisdictions around the world. ICIJ’s Paradise Papers project exposed the efforts of numerous multinationals, including Nike and Apple, to move profits offshore at a massive scale. 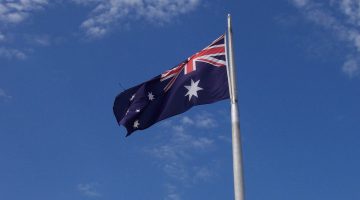 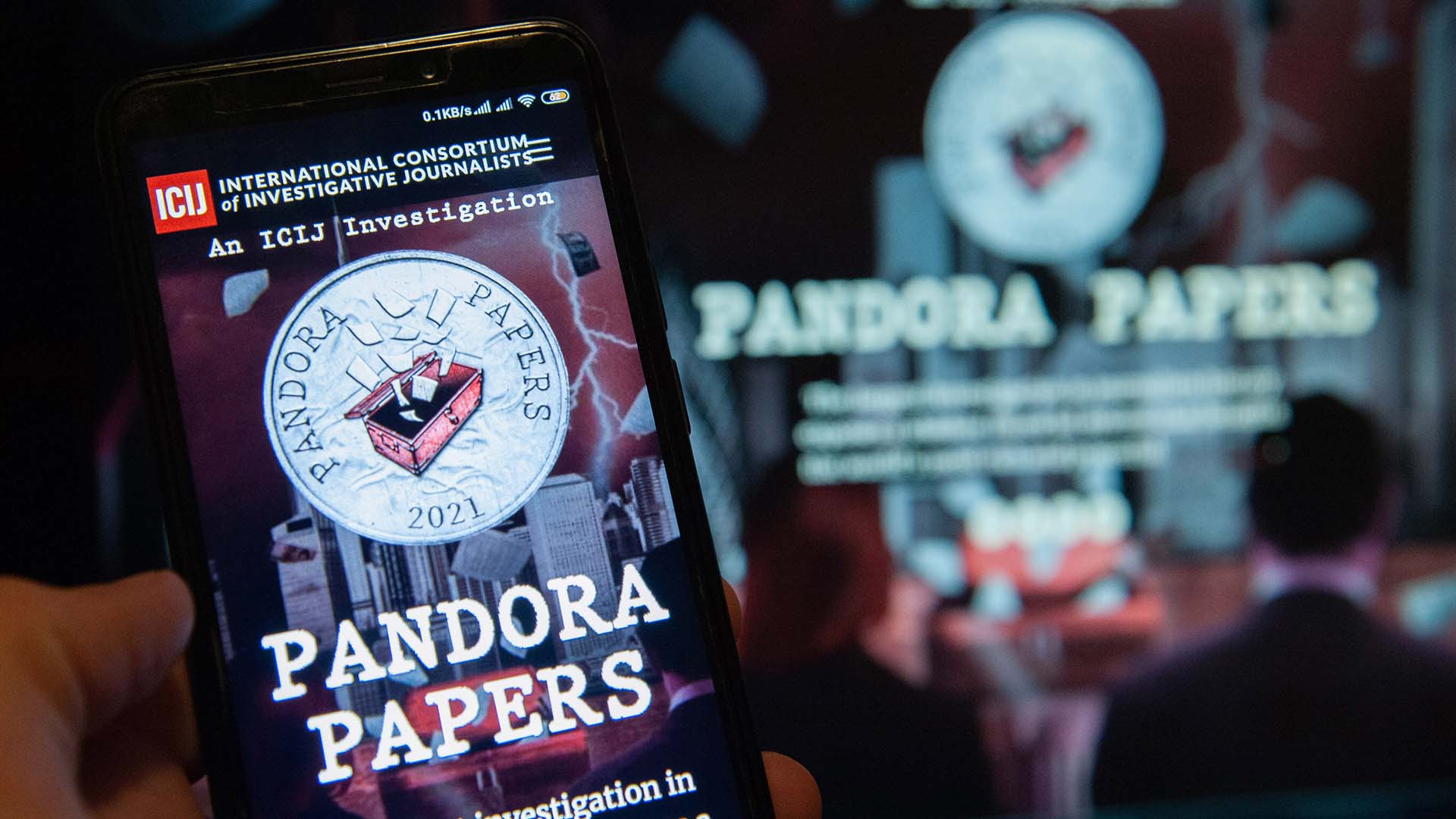 One year on, Pandora Papers continues to be anti-corruption ‘tour de force’ 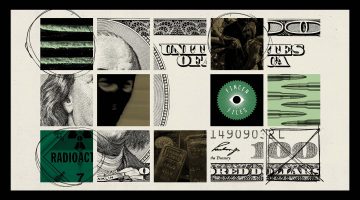 The U.N.’s resolution could theoretically pave the way for curbing tax avoidance by establishing an international tax body that could set tax standards across countries and take the lead on enacting a long-sought global minimum tax.

Discussions around a global minimum tax have for years taken place under the auspices of the OECD, a group of 38 of the world’s wealthiest nations that has positioned itself as a leader in setting international tax standards.

The OECD’s minimum tax plan sought to stop tax avoidance by discouraging corporations from moving wealth to low-tax countries around the world. But disagreements among members and bureaucratic hurdles have badly delayed progress, which hinges on some countries including the U.S. seeing major tax changes approved by national legislatures.

The approval of the U.N. tax resolution is a sign of growing frustration with the OECD’s stalled efforts around taxation and it could shift power from the OECD to the U.N., where developing nations have more clout.

At the very least, the U.N.’s efforts around taxation appear to have driven the OECD to become more inclusive in its own tax efforts, Bruce Zagaris, an attorney focusing on global tax policy at Berliner Corcoran & Rowe, told ICIJ.

Zagaris says that a shift in tax policy power toward the U.N. is possible but would take years. “The OECD will continue to dominate and make most of the decisions around tax in the near term,” Zagaris said.

ICIJ is an independent, donor-supported investigative news outlet. Together, we expose wrongdoing so that the world can make it right.

Just $10 / month can change the world.
GIVE MONTHLY
GIVE ONE TIME

The effectiveness of a new global tax system overseen by the U.N. would rely, among other things, on buy-in from wealthy countries that have previously resisted various actions by the international community.

In a sign of differing views on tax policy among U.N. members, the United States today submitted an amendment that would have significantly reduced the scope of the global tax resolution by deleting language describing the hoped-for framework in broad terms. The U.S.’s amendment failed by a wide margin.

Alex Cobham, the executive director of advocacy group the Tax Justice Network, said that the amendment “sought to make the intergovernmental discussions agreed by the resolution so vague as to be almost meaningless,” but noted that the U.S. subsequently joined in voting to approve the resolution.

“We must hope that the country will play a more constructive role in the discussions to come,” Cobham said.