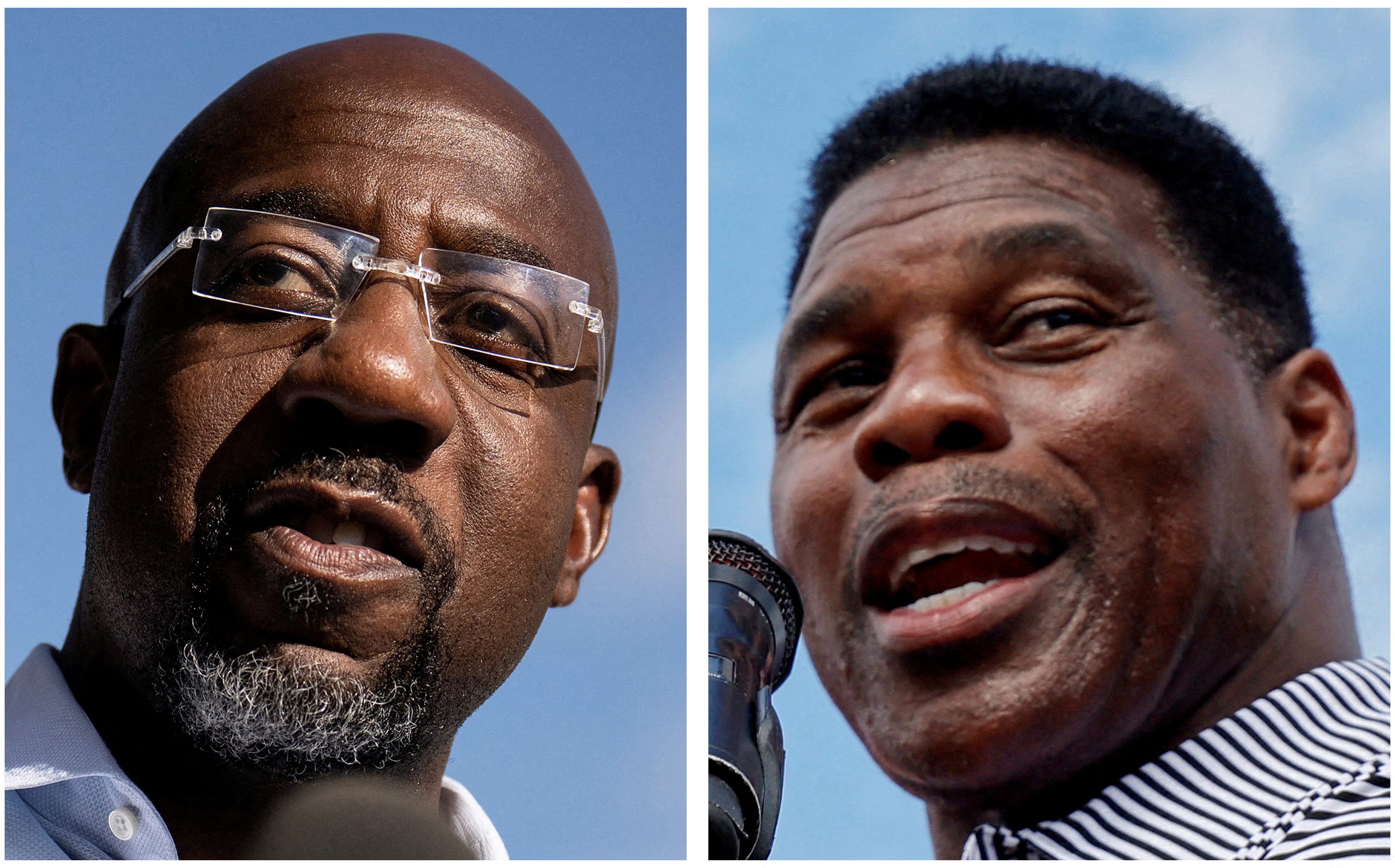 The one-sentence unanimous ruling on Wednesday by the court upheld last week’s decision by a Fulton County judge that blocked a directive from Secretary of State Brad Raffensperger, a Republican. That directive had prohibited counties from voting on the Saturday after Thanksgiving.

For the second time in less than two years, a U.S. Senate race in Georgia will go to a runoff, this time between Warnock and Walker, who is backed by former President Donald Trump.

Unlike the last time, the vote will not determine whether President Joe Biden’s Democrats hold control of the Senate, where they already secured enough seats in the midterm elections to maintain their razor-thin majority. Republicans won a narrow majority in the House of Representatives.

A Walker win would give national Republicans a boost, having seen their standing in the state of Georgia erode toward Democrats over the last few years. A Warnock victory could indicate that Democrats are making inroads in places where they have had difficulties gaining traction in the past.

Democrats held the narrowest possible majority for the past two years in the 50-50 Senate, where Vice President Kamala Harris gave them the tie-breaking vote.