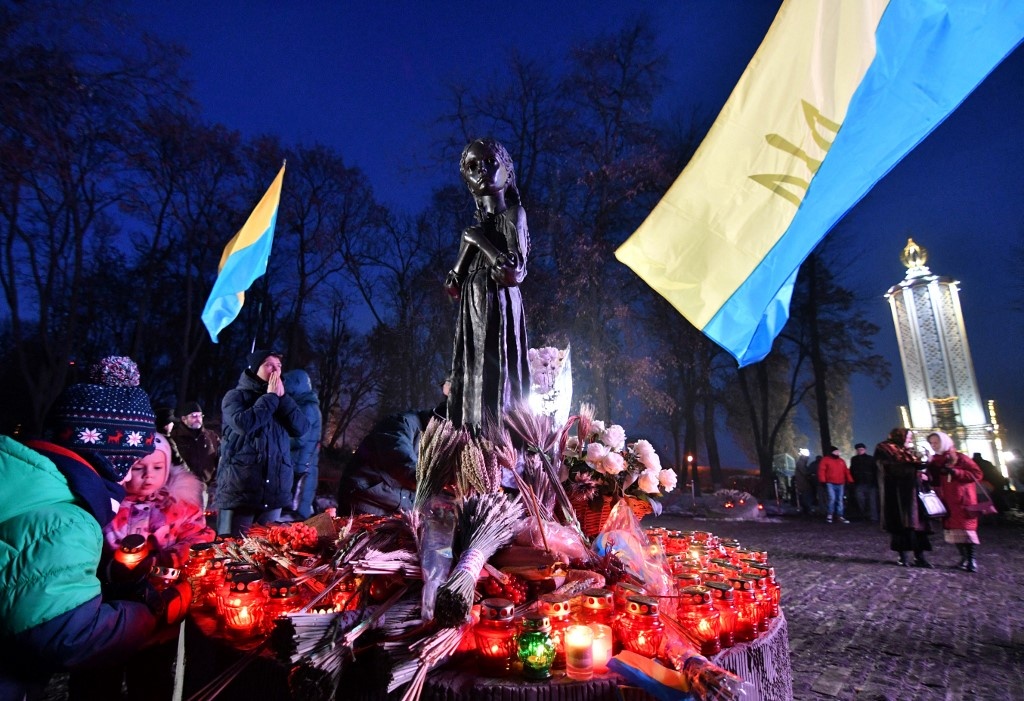 German MPs are set to approve a resolution declaring as “genocide” the 1930s starvation of millions in Ukraine under Joseph Stalin, adopting language used by Kyiv, according to a draft text seen by AFP on Friday.

The joint text by deputies from Germany’s centre-left-led coalition and the opposition conservatives is intended as a “warning” to Russia as Ukraine faces a potential hunger crisis this winter due to Moscow’s invasion.

Lawmakers plan to vote on the resolution next week, following Ukraine’s memorial day for the famine, which falls each year on the last Saturday in November.

Holodomor, as the famine is known in Ukraine, is among “the list of inhuman crimes by totalitarian systems in which millions of human lives were wiped out” in the first half of the 20th century, the draft text reads.

“People across Ukraine, not just in grain-producing regions, were impacted by hunger and repression. This meets the historical-political definition from today’s perspective for genocide.”

The 1932-33 “Holodomor” — Ukrainian for “death by starvation” — is regarded by Kyiv as a deliberate act of genocide by Stalin’s regime with the intention of wiping out the peasantry.

Stalin’s campaign of forced “collectivisation” seized grain and other foodstuffs and left millions to starve.

The Holodomor has long been a major sticking point in ties between Russia and Ukraine.

Moscow rejects Kyiv’s account, placing the events in the broader context of famines that devastated regions of Central Asia and Russia.

The current conflict has fuelled fears that history may repeat itself. Russia’s targeting of grain storage facilities and its blockade of Ukraine’s Black Sea exports have sparked accusations that Moscow is again using food as a weapon of war.

Robin Wagener of Germany’s Green party, one of the resolution’s initiators, said Russian President Vladimir Putin operated “in the cruel and criminal tradition of Stalin”.

“Once more, the basis for life in Ukraine is meant to be taken away through violence and terror, and the entire country brought to heel,” he told the daily Frankfurter Allgemeine Zeitung.

Wagener said calling Holodomor a genocide was intended as a “message of warning” to Moscow.