“The best way that outsiders can help Russia change is to ensure that Ukraine takes back Ukrainian territory and defeats the empire, renowned author and historian Anne Applebaum writes in the December issue of The Atlantic.

She believes “Russia’s future will be shaped by how its leaders and citizens interpret the tragedy of this shocking, brutal, unnecessary war” against Ukraine.

Applelbaum has no illusions about how deeply-rooted Russian imperialism was and remains, and about the prospects for mass opposition within Russia appearing to stop its “terrible war of imperial conquest.” 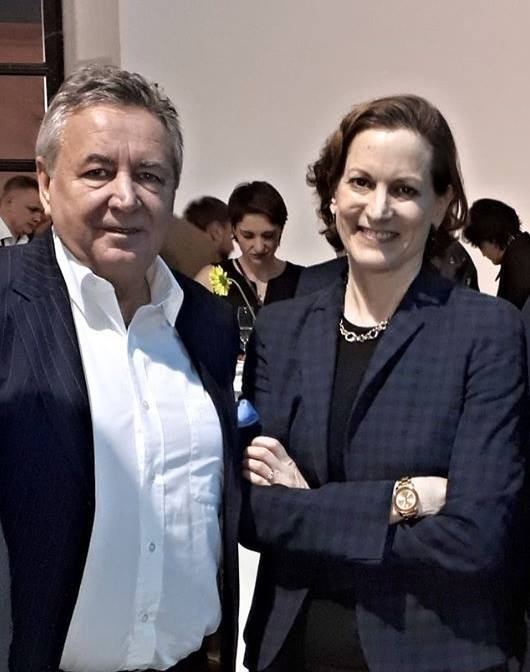 Nor for that matter among the vast Russian diaspora recently strengthened by those fleeing from mobilization.

She notes “There is tolerance to war and aversion to democracy. Many ask, Where are the mass protests of Russians in London or Tbilisi? Why aren’t the thousands of exiles, not just the few who write for websites, making their voices heard?”

Nevertheless, Applebaum believes that the small group of courageous Russian opponents of the war who want a democratic future for their country deserve to be given the benefit of the doubt.

Apart from helping Ukraine to slay the Russian dragon, she concludes:

“We can also keep supporting those Russians, however small their number, who understand why defeat is the only path to modernity; why military failure is necessary for the creation of a more prosperous, open society; and why, once again, the empire must die.