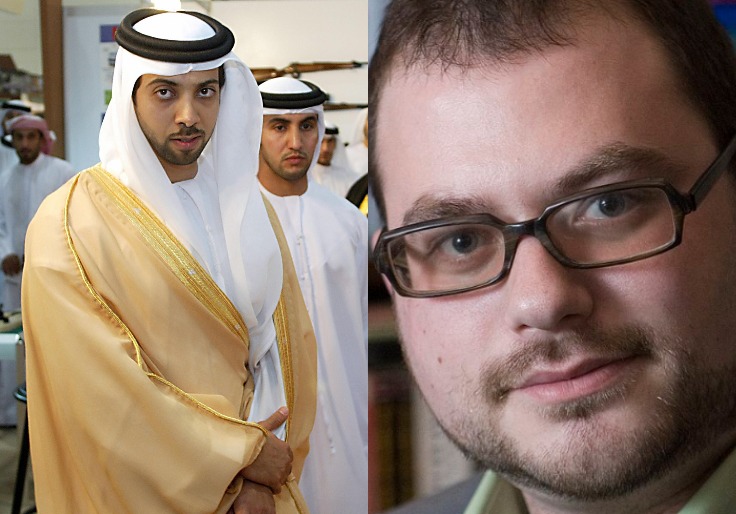 The progressive news outlet Grid, which launched last January with seed funding from the United Arab Emirates and a masthead of high-profile media talent, has reportedly lost its CEO amid internal confusion over its business model, while burning “millions of dollars” on fancy offices and a 50-person staff.

Grid cofounder and CEO Mark Bauman, who raised at least $10 million for the venture, stepped down earlier this month and will take on an advisory role with the website, according to Axios.

The news comes less than a year after Grid‘s launch. The media outlet, which describes itself as a “collaborative newsroom of beat reporters” that seeks to provide a “more-complete picture” of major news stories, was developed by registered lobbyists for the UAE, the Washington Free Beacon first reported in January.

Despite attracting some big-name writers—including blogger Matt Yglesias as its editor at large—Grid has yet to break through in the crowded media landscape.

Axios reported the outlet is “losing millions of dollars paying for high-end office space in Washington while also supporting the salaries of over 50 employees.” Grid has pulled in fewer than 13,000 followers on Twitter despite employing at least four people on its audience-building team, according to the report.

APCO Worldwide, a D.C. lobbying firm, told the Free Beacon last year that it was involved with advising Grid during its development. APCO, a foreign agent for the UAE at the time, declined to say which client enlisted its services for Grid.

“APCO Worldwide provided consulting services for Grid during the first half of 2021,” APCO spokesman Jimmy Koo told the Free Beacon. “APCO has no continuing role at Grid.”

Grid told Axios that, despite Bauman’s departure, its investors are “committed” to Grid‘s success and that the organization does “not anticipate needing to raise funds from others to support our growing newsroom.”

The outlet hasn’t written many articles that mention the UAE, according to a search of its website, or focused extensively on topics of interest to the Gulf state, such as opposition to the Iranian nuclear deal.

Three days before Bauman announced his resignation, Grid published an article about the COP27 climate change conference that noted the UAE has a “problematic human rights record.”