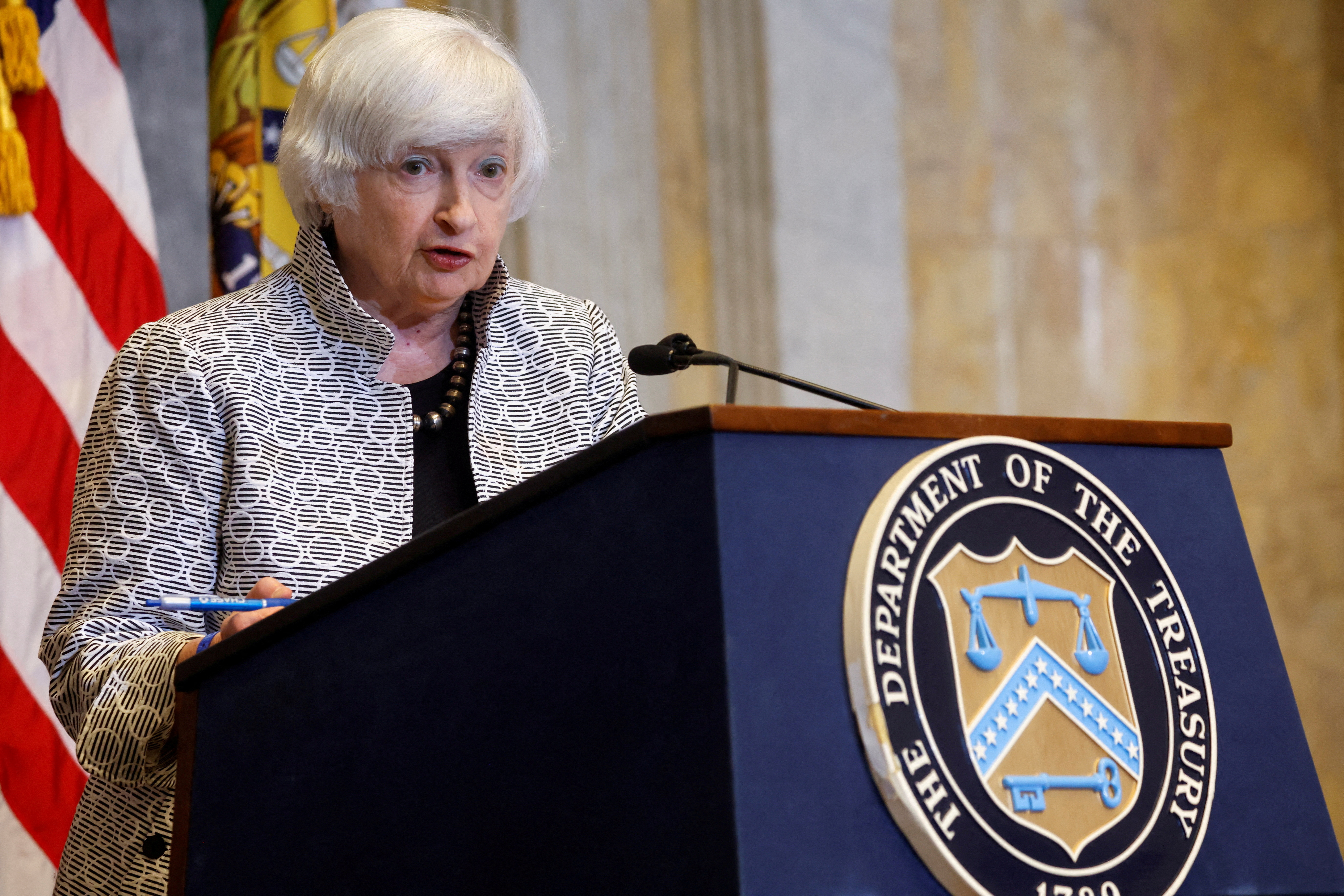 U.S. Treasury Secretary Janet Yellen said she “practiced and practiced” writing the signature that will soon adorn U.S. dollars in order to avoid the illegible scrawls of her predecessors Tim Geithner and Jack Lew.

“I knew this was something you could really screw up and I wanted to get it right, and I practiced and I practiced,” Yellen told CBS’s late-night comedian Stephen Colbert on Wednesday.

Yellen said people had made fun of the signatures of both Lew, who drew what some said looked like eight circles that were connected, and Geithner, and they ultimately had to redo their signatures. But she said she thought people would be able to read hers.

“You see what you think, but I think you’ll be able to read the letters,” she told Colbert, who promised to do an on-air critique once the money is in circulation next year.

Yellen, the first woman to serve as Treasury Secretary, said she would travel to Fort Worth, Texas next week to see the first currency printed with her signature and that of U.S. Treasurer Marilynn Malerba, the first Native woman to hold that post.

“I am going to see the first sheets of currency that have been printed with both of our names,” Yellen said.

Fort Worth is one of just two sites where the Bureau of Engraving and Printing produces U.S. currency, along with another site in Washington, D.C.

Malerba’s appointment by President Joe Biden in June paved the way for Yellen’s signature to be added to the U.S. currency, as this was prohibited without a U.S. Treasurer in place. Dollar notes have been printed since Yellen took office in early 2021 with former Treasury Secretary Steven Mnuchin’s signature on them.