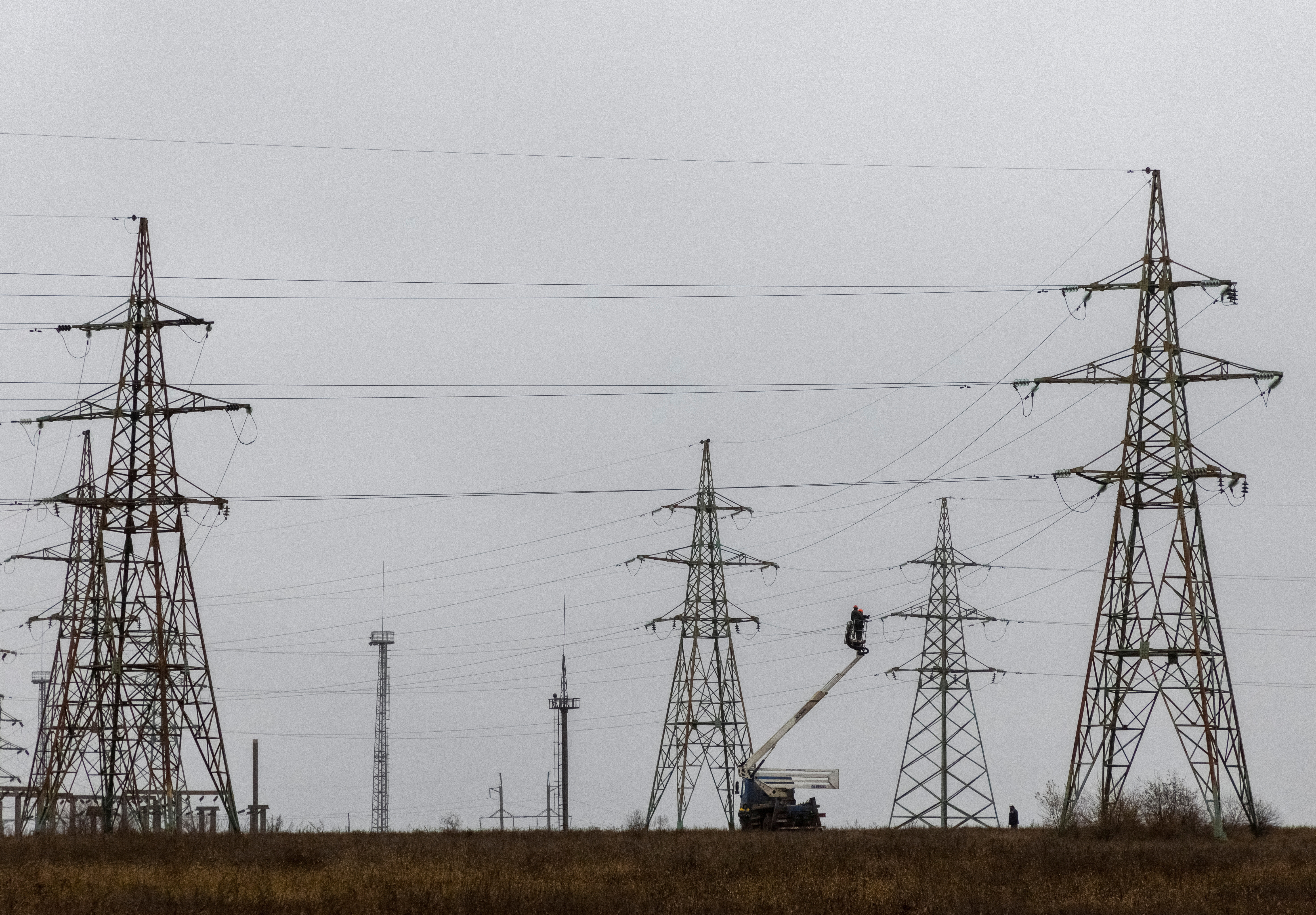 The recently liberated Ukrainian city of Kherson has lost its power supply after heavy shelling by Russian forces, the regional governor said on Thursday.

Kherson, which had endured weeks without basic utilities such as running water and electricity, partially regained its power supply last week after Ukrainian forces recaptured the southern city from Russian forces earlier in November.

Yaroslav Yanushevych, the governor of the Kherson region, blamed Russian shelling for the new power cut and said in a statement on the Telegram messaging platform that energy workers were working to fix the problem.

After living under Russian occupation for almost nine months, Kherson residents now face the danger of regular shelling in some parts of the city from Russian troops who retreated only to the opposite side of the Dnipro River.

The Ukrainian General Staff said in its daily update on the fighting that the number of Russian soldiers and military equipment had decreased in Oleshky, a town not far from Kherson on the Russian-controlled side of the Dnipro.

“Enemy troops were withdrawn from certain settlements of the Kherson (region) and dispersed in forest strips along the section of the Oleshky – Hola Prystan highway,” it said, referring to a highway that runs roughly parallel to the river on Russian-held territory. “The main part of the troops are mobilised personnel.”