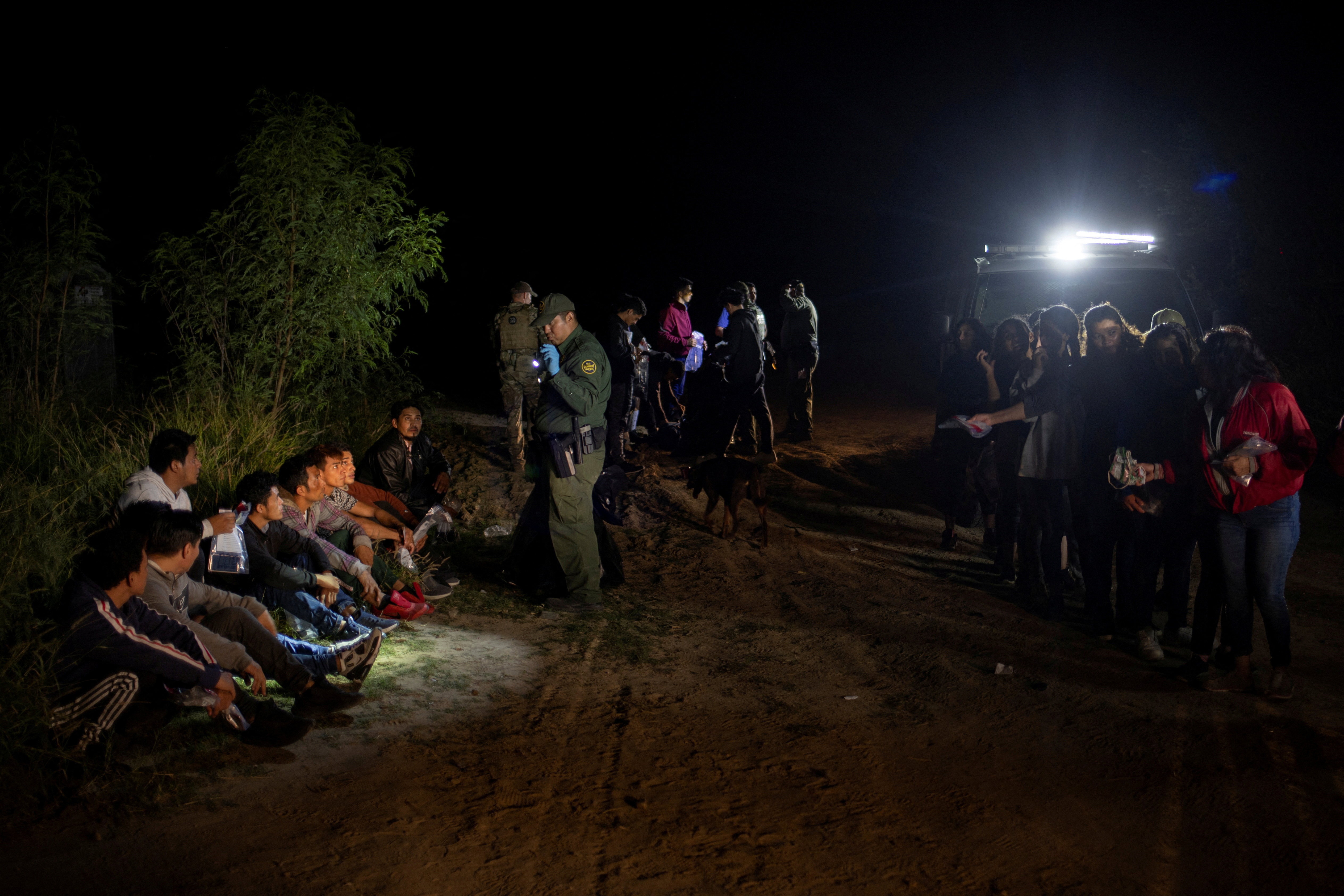 U.S. President Joe Biden’s administration would make it harder to seek asylum at the U.S.-Mexico border under several plans being considered that bear similarities to policies pushed by former President Donald Trump.

Two Department of Homeland Security officials and a person familiar with the matter said the administration is discussing a fast-track regulation to deny asylum to single adult migrants if they do not first seek protection in other countries.

The sources said they had not seen a copy of the proposed regulation so could not provide further details.

Since Biden took office in January 2021, his administration has struggled both operationally and politically with record numbers of migrants crossing the U.S.-Mexico border illegally.

U.S. border authorities made 2.2 million migrant arrests at the border in the fiscal year 2022 ending on Sept. 30, although many of those included repeat crossers.

Another U.S. official said the Biden administration is also considering other Trump-era deterrents that include having Border Patrol agents conduct accelerated asylum screenings.

Another possibility was to increase a practice known as “metering,” which limits the number of migrants who can approach a port of entry to seek asylum, this official said.

A DHS spokesperson said on Friday no decisions had been made to make changes in policy.

Biden, a Democrat, defeated Trump, a Republican, in a 2020 presidential election promising to undo his predecessor’s hardline immigration policies and “reassert America’s commitment to asylum-seekers and refugees.”

The policies under consideration, if adopted, would sharply backtrack on those pledges and have already drawn concern from immigration advocates. Similar Trump policies were challenged in court and overturned.

To be granted U.S. asylum, migrants who enter the country must show they seek protection from persecution elsewhere based on their race, religion, nationality, political opinions or membership in a particular social group.

Axios first reported the discussions around a new asylum ban earlier this week. The other measures under consideration have not been previously reported.

After the Axios story, a Biden official said in a statement the United States would seek to accelerate asylum processing times, break up smuggling networks preying on migrants and work with others in the region to manage the flow of migrants.

Republicans, who take control of the U.S. House of Representatives in January, have assailed Biden’s handling of the border and threatened to impeach his top border official, Homeland Security Secretary Alejandro Mayorkas.

Last month a U.S. federal judge invalidated a COVID-19 era border order known as Title 42. Implemented in March 2020 under Trump, it allowed authorities to rapidly expel migrants caught crossing the border without giving them a chance to seek asylum.

The judge delayed the effective date of the ruling until Dec. 21 to give border authorities time to prepare. A week later, a coalition of states with Republican attorneys general launched a legal challenge seeking to reverse the decision.

The administration is preparing for the possibility of 9,000-14,000 migrants per day trying to cross the border if Title 42 is lifted, one of the DHS officials told Reuters, about double the recent daily rate.