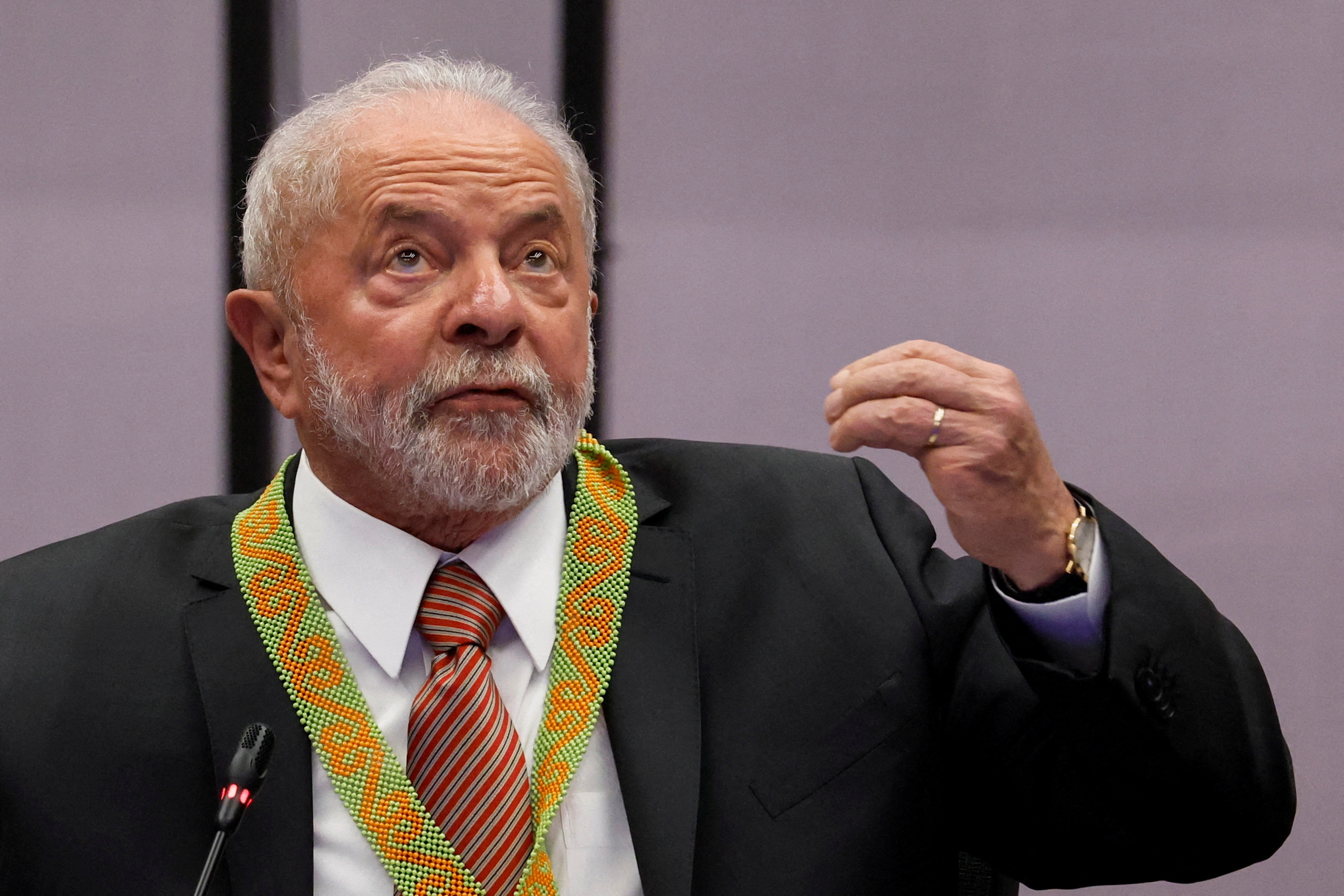 Brazilian President-elect Luiz Inacio Lula da Silva said on Friday he is considering traveling to the United States to meet President Joe Biden after his election victory is certified this month.

Lula told reporters in Brasilia that he wanted to discuss a series of issues with Biden, including the Ukraine War, and may travel to the United States before his inauguration on Jan. 1. His election win will be officially certified on Dec. 12.

“I want to talk to him about Brazil-U.S. relations, Brazil’s geopolitical role in the world, the war in Ukraine – there is no need for a war,” Lula said.

The leftist leader compared the political situation in the two largest democracies in the Western Hemisphere as he criticized former U.S. President Donald Trump and Brazilian President Jair Bolsonaro, who he defeated in an October vote.

“The damage Trump has done to U.S. democracy is the same damage that Bolsonaro has done to Brazil’s. They have the same behavior,” said Lula, who is set to meet with two U.S. envoys on Monday in Brasilia to discuss possible dates for his trip.

The president-elect also said he would only make final decisions on his cabinet after his certification ceremony. But he added that “deep down I have already (chosen) 80% of the cabinet in mind”.