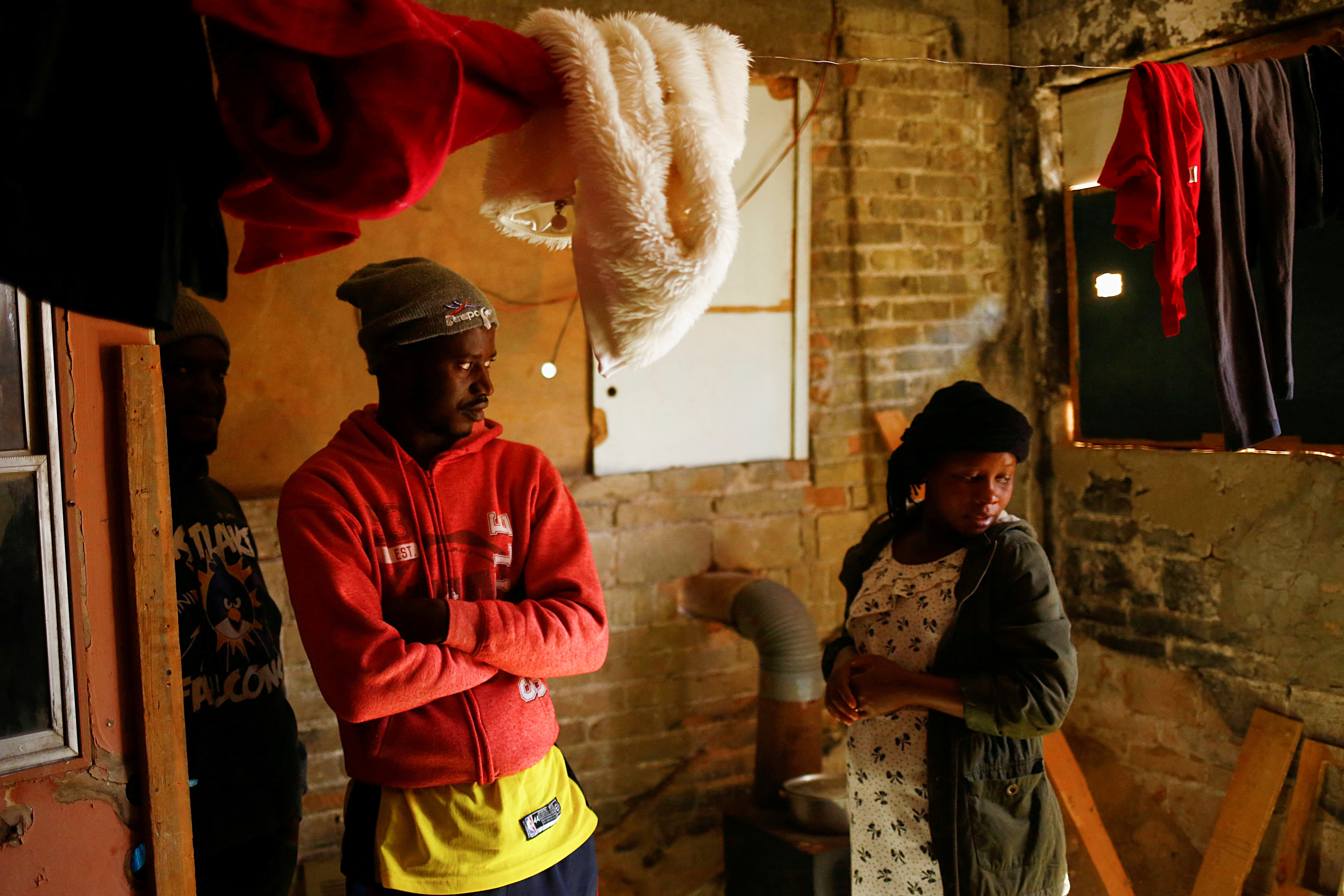 The Biden administration will expand deportation relief and access to work permits for Haitians who are already in the United States, the U.S. Department of Homeland Security said on Monday, a move that comes as Haiti’s government struggles to stabilize the country.

The administration will offer Temporary Protected Status (TPS) to an estimated 264,000 Haitians for 18 months after the current designation expires in February.

Of those, about 101,000 currently have the status and 53,000 have pending applications, according to DHS. Another 110,000 more recent arrivals would also be covered by the new extension move.

TPS provides deportation protection and permission to work to foreigners who cannot return to their home countries due to natural disasters, armed conflicts or other extraordinary factors.

Armed gangs in Haiti have expanded their power in the country following the 2021 assassination of President Jovenel Moise. Since then, Prime Minister Ariel Henry has faced challenges restoring order. The United States first designated Haiti for TPS in 2010 following an earthquake that devastated the island nation.

Former Republican President Donald Trump tried to end TPS for Haiti and other countries, but was blocked by federal courts. Biden, a Democrat, expanded Haiti’s designation in August 2021 to include Haitians who had arrived in the past decade.

In September 2021, thousands of Haitian migrants crossed into the United States, setting up a makeshift camp in southern Texas. U.S. border agents on horseback confronted some of the migrants crossing the Rio Grande River, with one agent swinging horse reins near a man’s face in images that triggered outrage from advocates and lawmakers.

Senate Majority Leader Chuck Schumer, a Democrat, had pushed for the extension of TPS to recent arrivals, saying that Haitians “have been met at our doorstep with unimaginable indignity.”