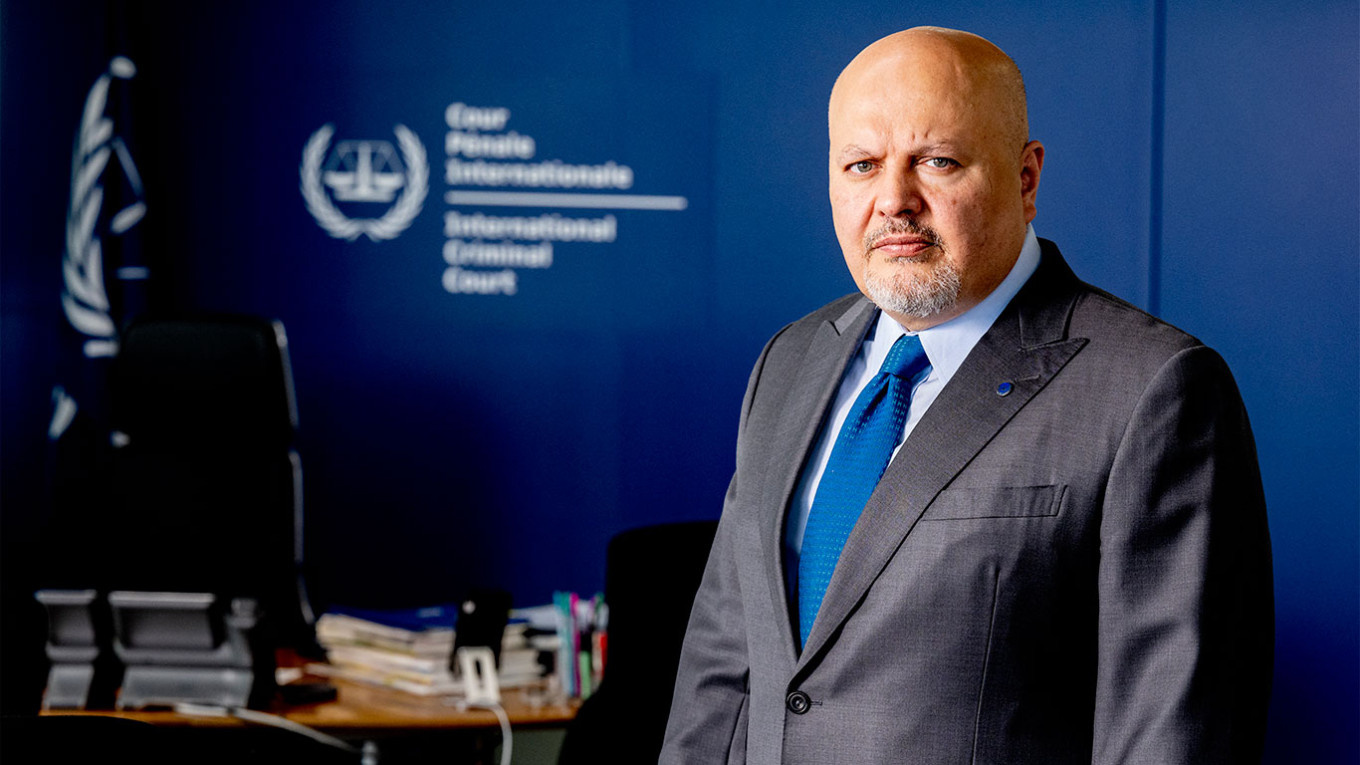 The International Criminal Court’s Ukraine investigation should not be “set up to fail” by plans to create a separate special tribunal for Russia, its prosecutor said on Monday, Dec. 5.

European Commission president Ursula von der Leyen last week proposed a UN-backed special court to prosecute the Russian leadership for the “crime of aggression” over its invasion of Ukraine.

But ICC prosecutor Karim Khan urged the international community to get behind — and fund — the ICC as it carries out its own investigation into war crimes and crimes against humanity in Ukraine.

“We can’t be set up to fail. We need the tools to do the job. We do not have those tools,” Khan told a press conference at the annual meeting of the ICC’s 123 member countries in The Hague.

Khan said there had been “a lot of promises that any initiatives (for a Russia tribunal) will not undermine the court” but that the ICC was already facing a budgetary shortfall.

“We should avoid fragmentation and instead prefer consolidation.”

This is because the ICC cannot try the “leadership” crime of aggression in the case of a non-member state like Russia — the only way it can do so is by a United Nations Security Council resolution, which Moscow, with its permanent seat, would instantly veto.

The EU also said leaders like Russian President Vladimir Putin would have immunity from prosecution at the ICC.

But Khan said it was “not beyond the wit of states” to look at ways of closing the loophole and allowing the ICC to bring a non-member country to book for aggression.

Brussels had also got the law on immunity wrong, Khan said, adding that he would take up the issue with von der Leyen herself.

“The EU has mis-stated the law quite patently,” the prosecutor said.

“Clearly they seem not to have been blessed with complete understanding of the Rome Statute (the ICC’s founding charter)… and that is unequivocal.”

Ukraine and a number of western countries have backed calls for a special tribunal and the Netherlands has offered to host it.

Moscow has said plans for such a court are illegitimate.