This month’s U.N. biodiversity talks in Montreal aim to hammer out a new, global agreement. But this isn’t the first time governments have tried to halt environmental loss through agreed targets.

In fact, many of the 24 conservation targets under discussion now aim to avoid past mistakes and improve on the world’s last set of conservation goals – the Aichi Biodiversity Targets.

Here’s a look at the Aichi Targets that expired in 2020 with every single target still unmet.

The Aichi Targets, adopted during the 2010 U.N. Convention on Biological Diversity (CBD) summit in Nagoya, located in Japan’s Aichi prefecture, included goals such as reducing deforestation by at least half during the coming decade and curbing pollution so that it no longer harmed ecosystems.

Many of the targets, however, included vague language and did not hold countries to specific action, experts say.

After parties adopted the Aichi targets, they were expected to devise their own national biodiversity strategies that would mimic the goals laid out by Aichi. Nearly all parties created these strategies, but most were never fully implemented.

The most notable Aichi objective — and one of the few to include a numerical goal — aimed to protect or conserve 17% of all land and inland waters and 10% of the ocean by the end of the decade.

While some progress was made toward that goal, the world ultimately fell short. Today about 15% of the world’s land and 8% of ocean territories are under some form of protection, though the level of protection varies.

And no single country met all 20 Aichi Targets within its own borders, according to a September 2020 U.N. assessment.

About 10% of the targets saw no significant progress, the assessment found. Six of the targets, including the land and ocean conservation target, were deemed “partially achieved.”

“At a global level, none of the Aichi Biodiversity Targets were met or achieved, but we also know that some progress was made at the national level in a number of countries,” said Elizabeth Maruma Mrema, executive secretary of the CBD.

In the end, Aichi was deemed a failure by the United Nations and the CBD secretariat called on parties to come up with another guiding document to direct conservation efforts through 2030 and beyond.

A lack of clearly defined metrics by which to gauge progress made the Aichi goals tough to implement, experts say.

“Aichi was made of aspirational targets, which was great for … enabling people to do a lot, but not great for communication,” said Basile van Havre, who is helping mediate negotiations on the new targets on behalf of the CBD.

One of the reasons the world was able to meet the goal for conserving 17% of land areas globally, he said, was simply that the goal’s success could be defined by that single number.

“It’s important to have measurable targets,” he said.

Monitoring and reporting success was also a big issue with Aichi. Countries largely failed to update others on the progress they were — or were not — making.

“A key priority for us … is the agreement on robust monitoring, planning, reporting and review framework,” said Hugo Schally, a biodiversity negotiator with the European Union.

“Because that is what made the Aichi framework so ineffective, and that’s what generated these negotiation processes.”

A lack of financing to help developing countries meet the Aichi goals was also an obstacle to their success – a point that has led negotiators to include financing plans within the draft being negotiated at the Montreal talks.

The Global Environment Facility, the primary source of financing for international biodiversity protection, has collected around $5 billion from 29 countries for the funding period from 2022 to 2026.

That is hardly enough to make up the $711 billion funding gap per year estimated by a 2019 assessment by several conservation institutes.

The Aichi targets also failed to garner buy-in from governments beyond the environmental ministers who brokered the deal.

“We need the whole of government,” said the CBD’s Mrema. “It’s not the matter to be left to the ministries of environment alone. This is one of the lessons we’ve learned from the failure of the Aichi Biodiversity Targets.” 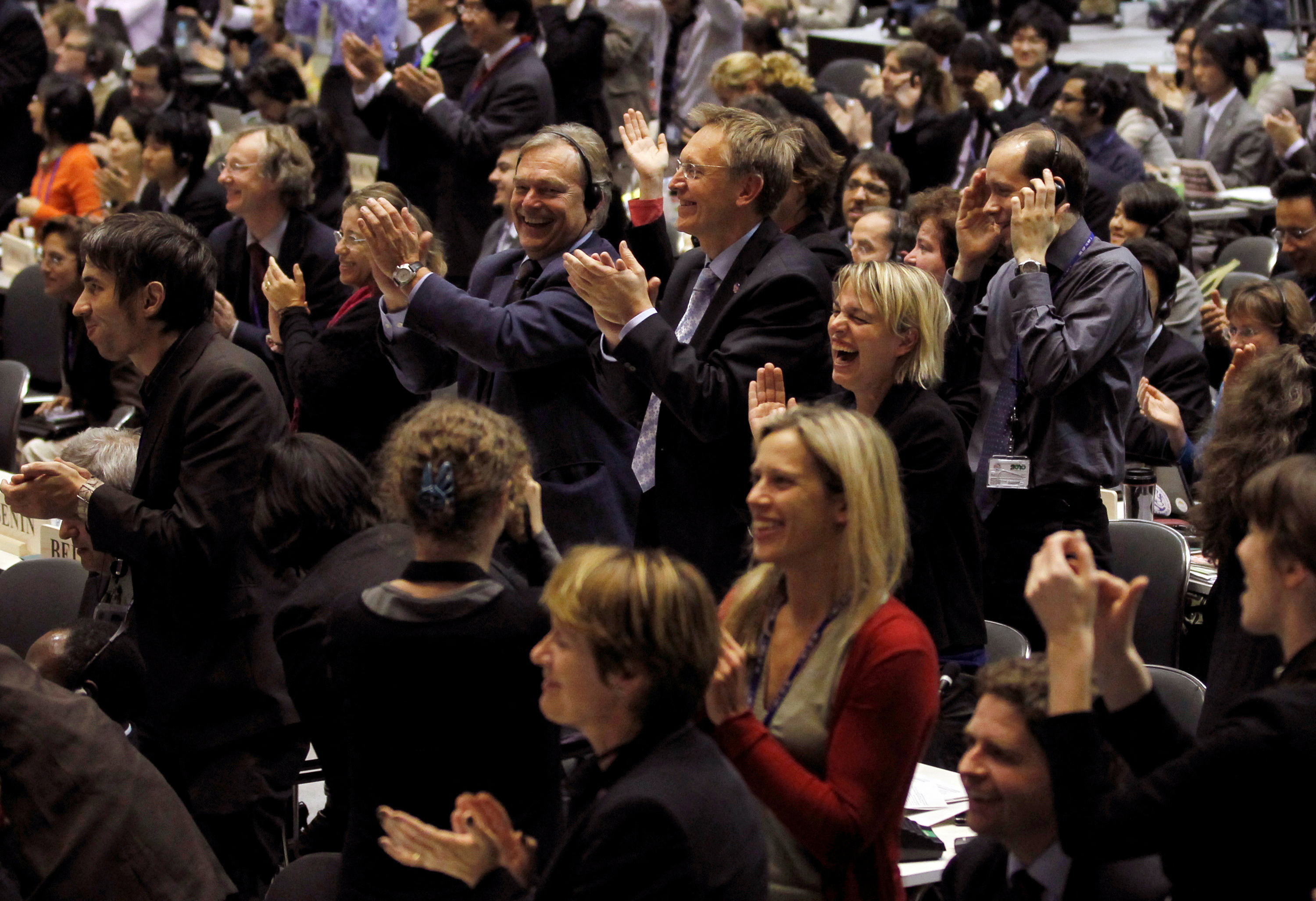 Delegates cheer after the Nagoya Protocol on genetic resources was agreed on at a plenary session of the 10th Conference of the Parties to the Convention on Biological Diversity (COP10) past midnight in Nagoya, central Japan October 30, 2010. REUTERS/Yuriko Nakao 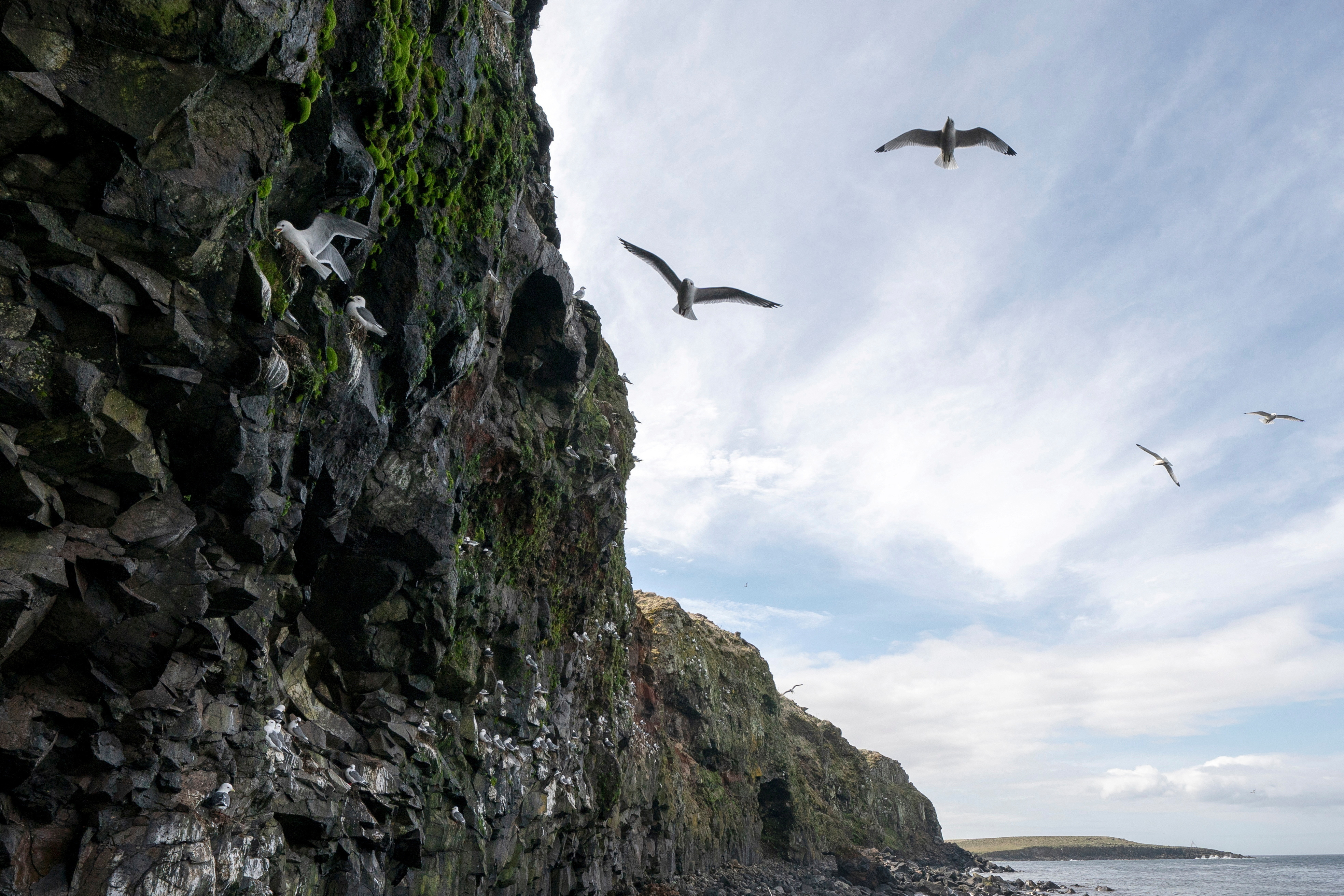 Home » Audio Sources - Full Text Articles » Explainer: Why did past targets to protect nature fail over the last decade?
a