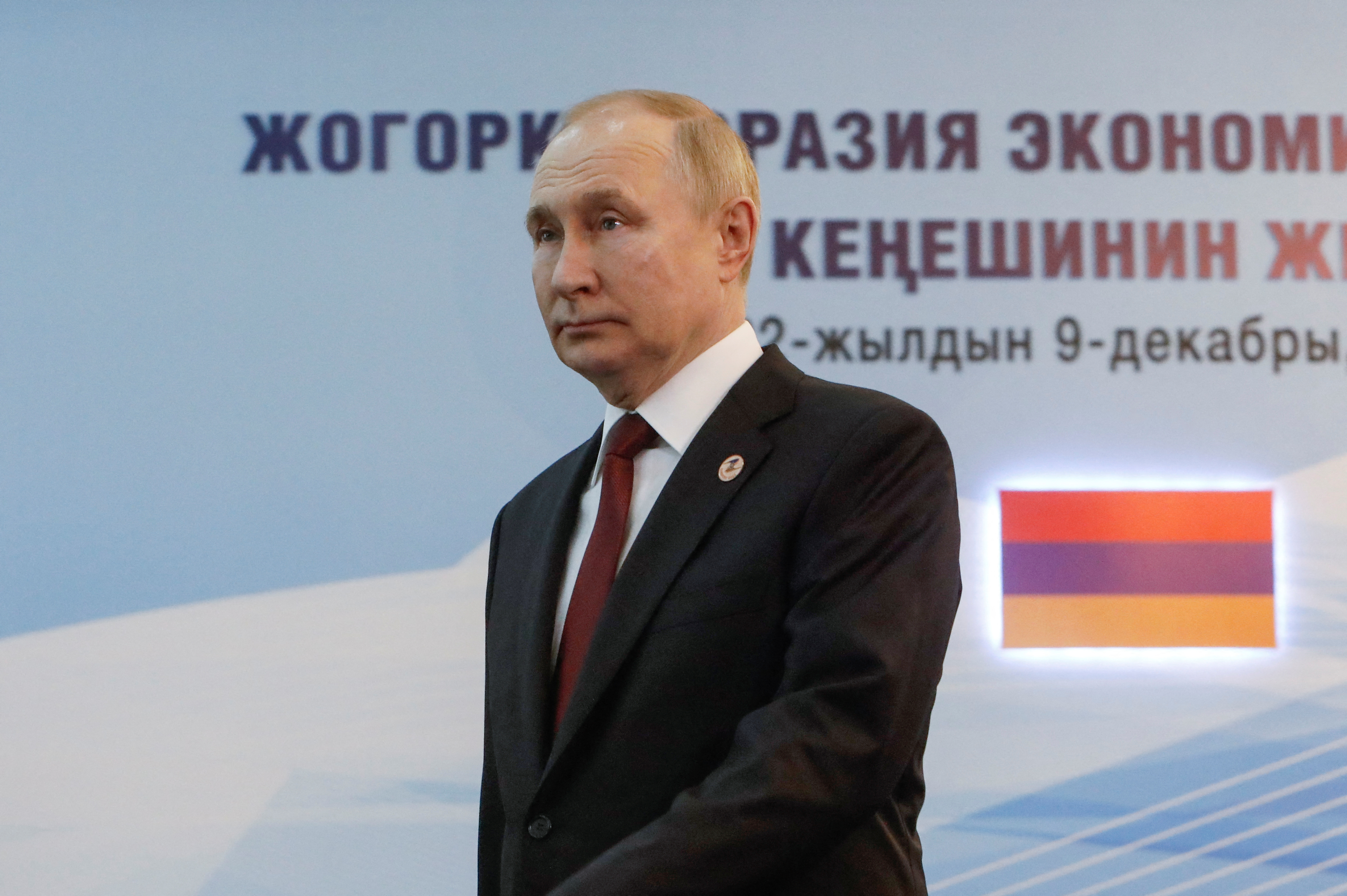 Russian President Vladimir Putin on Friday said the West’s desire to maintain its dominance on the world stage was increasing the risks of conflict.

“The potential for conflict in the world is growing and this is a direct consequence of the attempts by Western elites to preserve their political, financial, military and ideological dominance by any means,” Putin said.

The Russian leader was speaking in a video message to a summit of defence ministers from the Shanghai Cooperation Organisation and a group of ex-Soviet countries that was published by the Kremlin.

He also accused the West of “exploiting” Ukraine and using its people as “cannon fodder” in a conflict against Russia.

Putin has repeatedly cast the war in Ukraine – which Moscow calls a “special military operation” – as a conflict between Russia and the West, criticising those who have provided military and financial backing to Ukraine.

Kyiv, European countries and Washington say Moscow used the pretext of security concerns to launch a cynical war of aggression against its pro-European neighbour in an attempt to seize swathes of territory and topple President Volodymyr Zelenskiy.