Chinese President Xi Jinping meets with Arab leaders on Friday at “milestone” summits hosted by Saudi Arabia in a show of strength by Crown Prince Mohammed bin Salman as an aspiring leader of the Middle East and key partner for global powers.

The United States is warily watching the growing influence of economic rival Beijing in the region, where China has vested interest as the world’s biggest energy consumer and Chinese firms are expanding into technology and other infrastructure.

Xi’s visit also comes at a time when Riyadh’s long-standing alliance with Washington has been strained over human rights, energy policy and Russia, as well as Gulf doubts about the commitment of main security guarantor America to the region.

In a lengthy joint statement on Friday, Beijing and Riyadh pledged to enhance cooperation and stressed principles of sovereignty and “non-interference”, while affirming the importance of a peaceful solution to the Ukraine conflict.

Saudi Arabia and Gulf allies have been defiant in the face of U.S. pressure to break with fellow OPEC+ oil producer Russia over its invasion of Ukraine and to limit dealings with China, as they try to navigate a polarised world order with an eye on national economic and security interests.

Oil giant Saudi Arabia is a top supplier to China and the joint statement reaffirmed the importance of global market stability and energy collaboration, while striving to boost non-oil trade and enhance cooperation in peaceful nuclear power.

“The two sides reaffirmed that they will continue to firmly support each other’s core interests.”

In a nod to Gulf security concerns over Iran, another oil supplier to China and with whom Beijing has good ties, they agreed the need to “strengthen joint cooperation to ensure the peaceful nature of Iran’s nuclear programme” and for Tehran to respect “principles of good-neighbourliness”.

The Chinese leader said his visit, during which he will meet other Gulf oil producers and attend a wider summit with Arab League countries on Friday, heralded a “new era” in relations.

“China looks forward to working with Saudi Arabia and Arab states to turn the two summits into milestone events in the history of China-Arab relations and China-GCC relations, and bring these relations to new heights,” the foreign ministry cited Xi as saying.

Qatar’s emir, Kuwait’s crown prince and the presidents of Egypt, Tunisia, Djibouti, Somalia and Mauritania are among rulers attending alongside leaders and prime ministers of Iraq, Morocco, Algeria, Sudan and Lebanon.

Diplomats said the Chinese delegation would sign agreements and memoranda of understanding with several states in addition to Saudi Arabia, which inked an MOU with Huawei on cloud computing and building high-tech complexes in Saudi cities.

The Chinese tech giant has participated in building 5G networks in most Gulf states despite U.S. concerns over a possible security risk in using its technology. 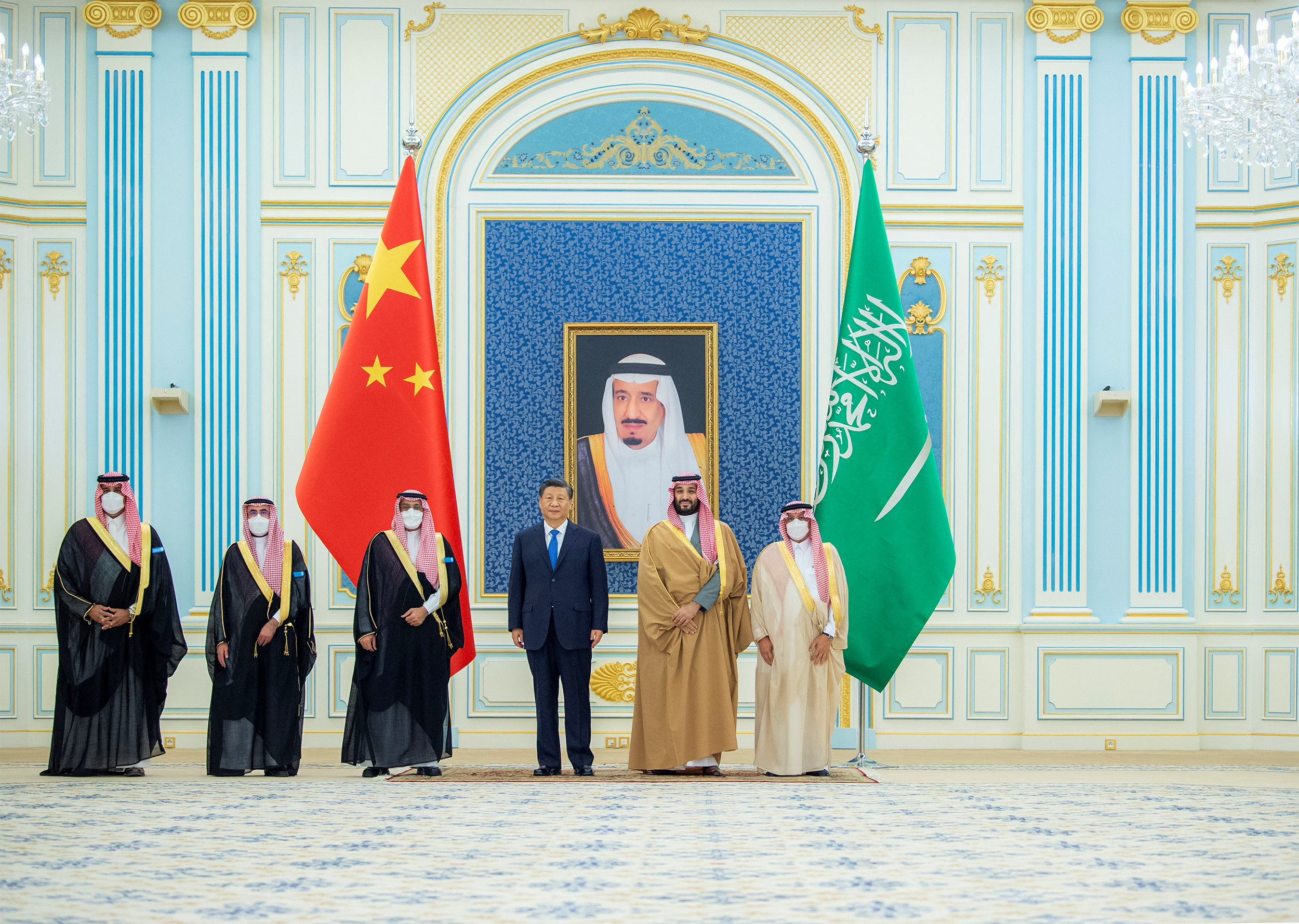 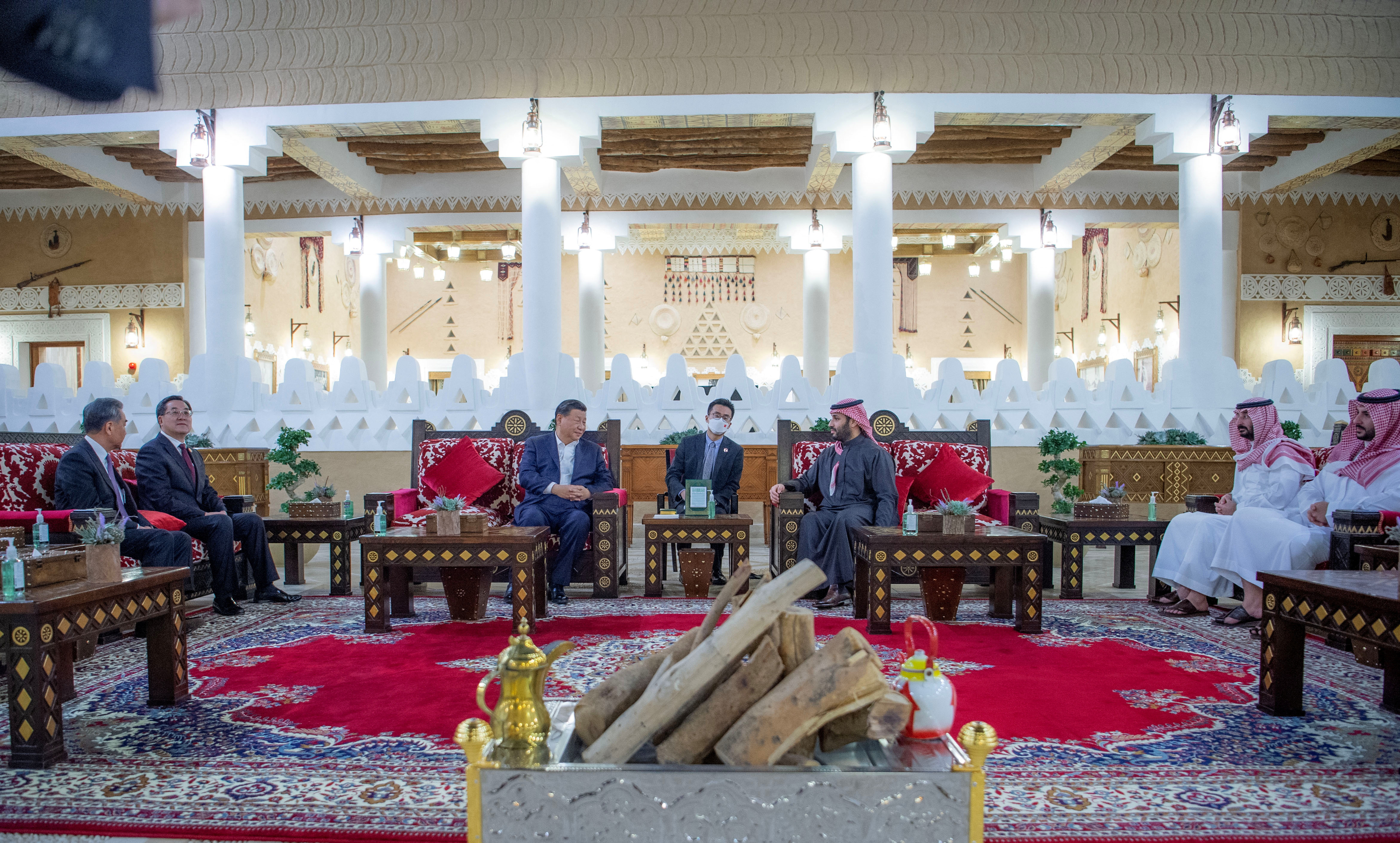 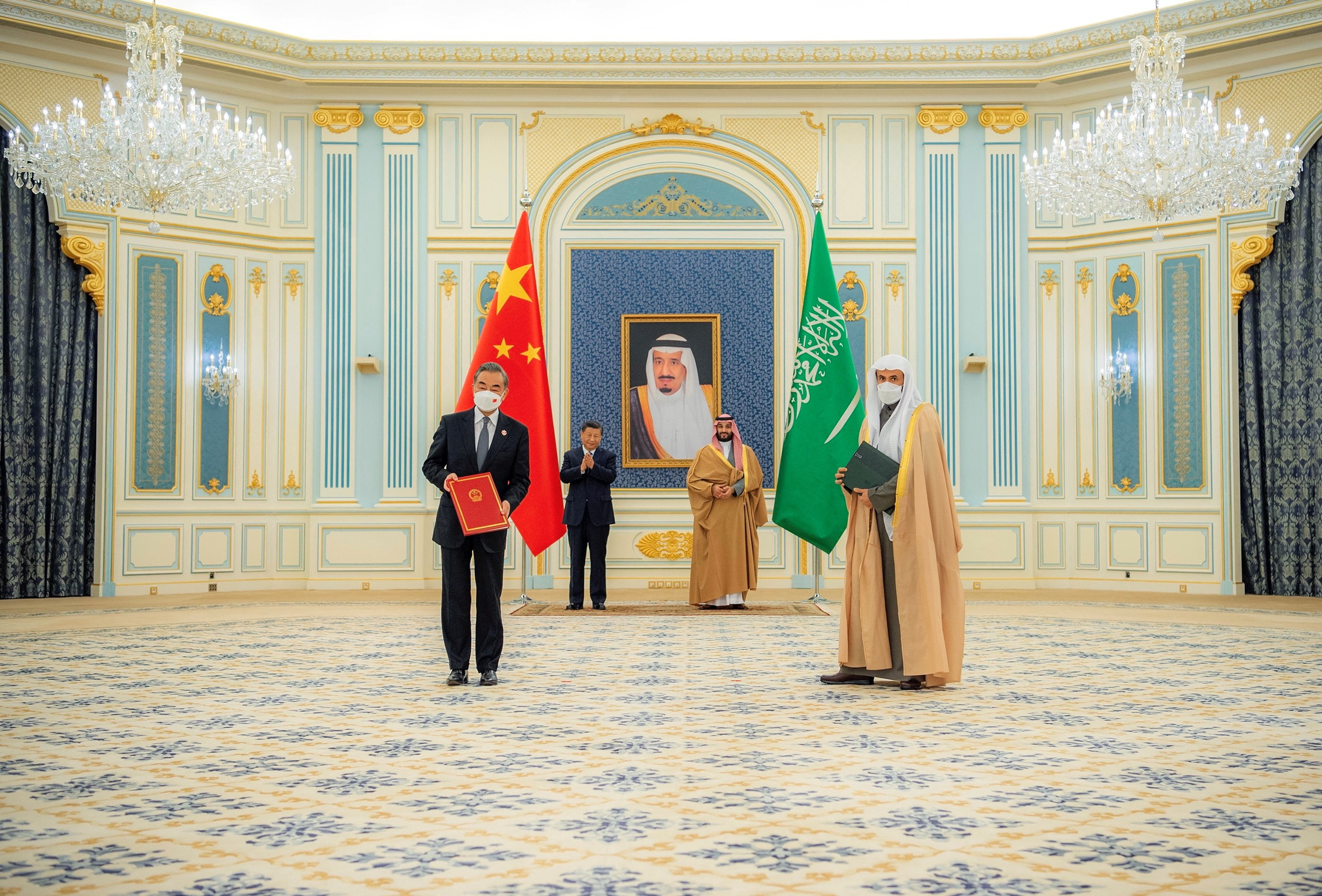