Storm-lashed California is bracing for what may be a final battering of rain and snow starting late Sunday, adding to the damage unleashed by a weather system that has caused severe flooding and killed at least 19 people across the state.

Residents across a swath of central and southern California should prepare for heavy rainfall and snow, with the potential for flooding and mudslides in a region saturated after three weeks of storms, the National Weather Service said.

The latest burst of precipitation is expected to hit the mountain ranges north of Los Angeles and east of San Diego the hardest, dropping 2 to 4 inches of rain from late Sunday into Monday, according to Marc Chenard, a meteorologist at NWS.

“The worst of it is definitely behind us, but there is still that threat for tonight into tomorrow for some additional impacts,” Chenard said in an interview, adding that he expected drier conditions to follow to wrap up the month.

Since December 26, the Golden State has been pounded by a string of so-called atmospheric rivers — storms akin to rivers in the sky that carry moisture from the Earth’s tropics to higher latitudes, dumping massive amounts of rain.

At a briefing on Saturday, California Governor Gavin Newsom cited estimates that 22 to 25 trillion gallons of water had fallen in the past 16 to 17 days due to an unprecedented “stacking of these atmospheric rivers.”

Newsom urged residents to remain vigilant despite the forecasts for lower levels of rainfall heading into Sunday, as even moderate amounts of rain could cause flooding and mudslides due to the ground being so saturated. 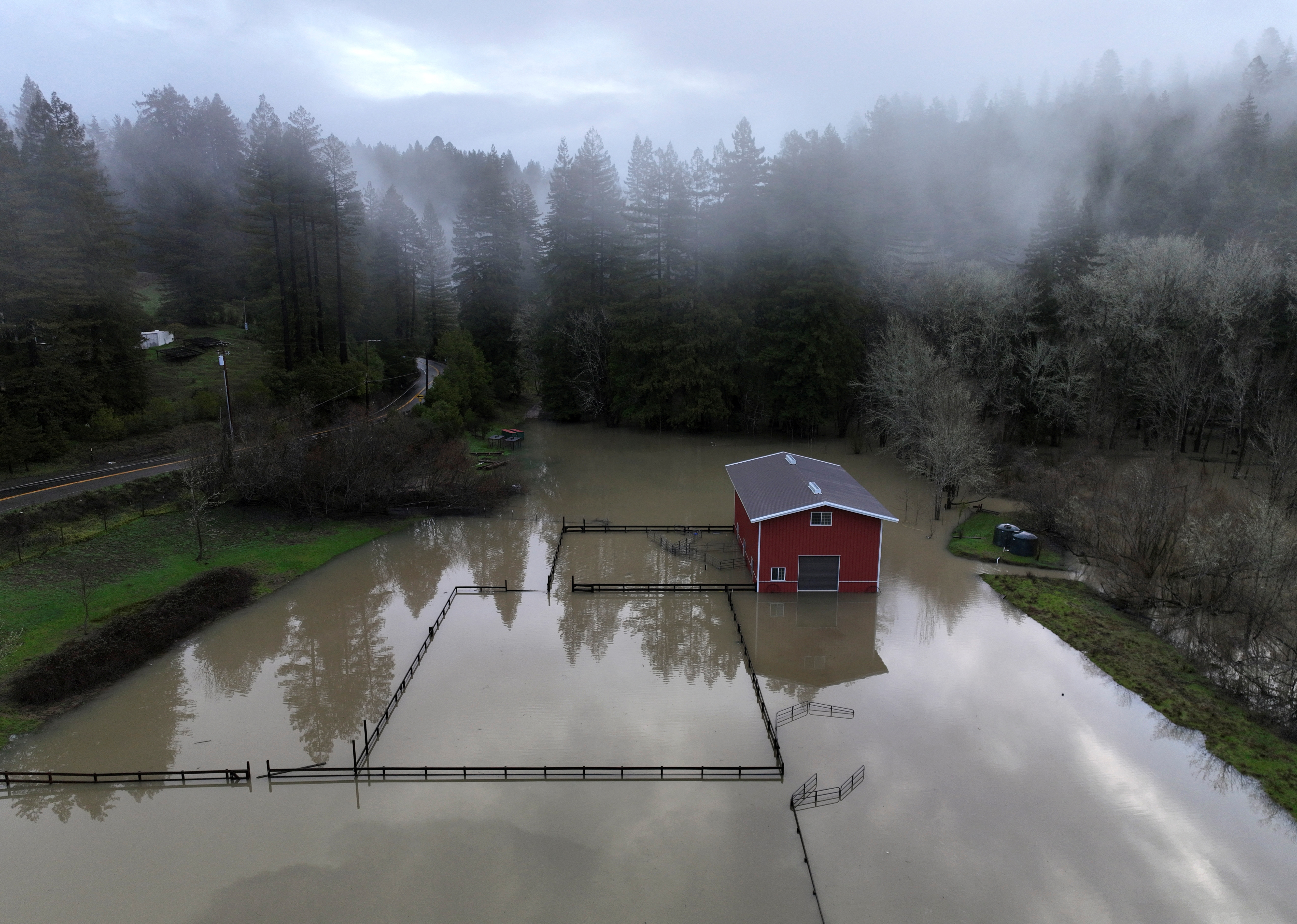 A building surrounded by floodwaters following a chain of winter storms is seen in Guerneville, California, U.S. January 15, 2023. REUTERS/Fred Greaves 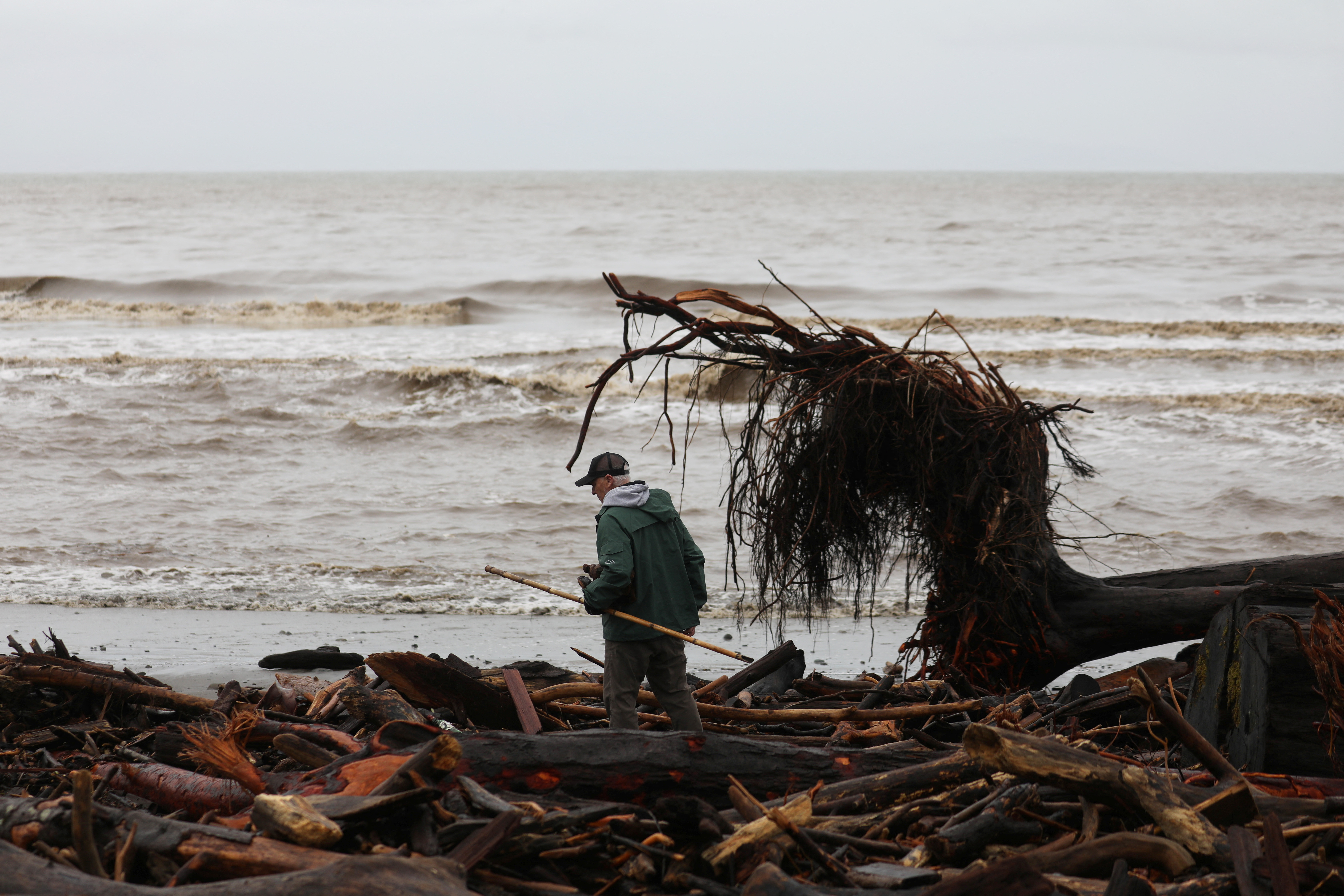 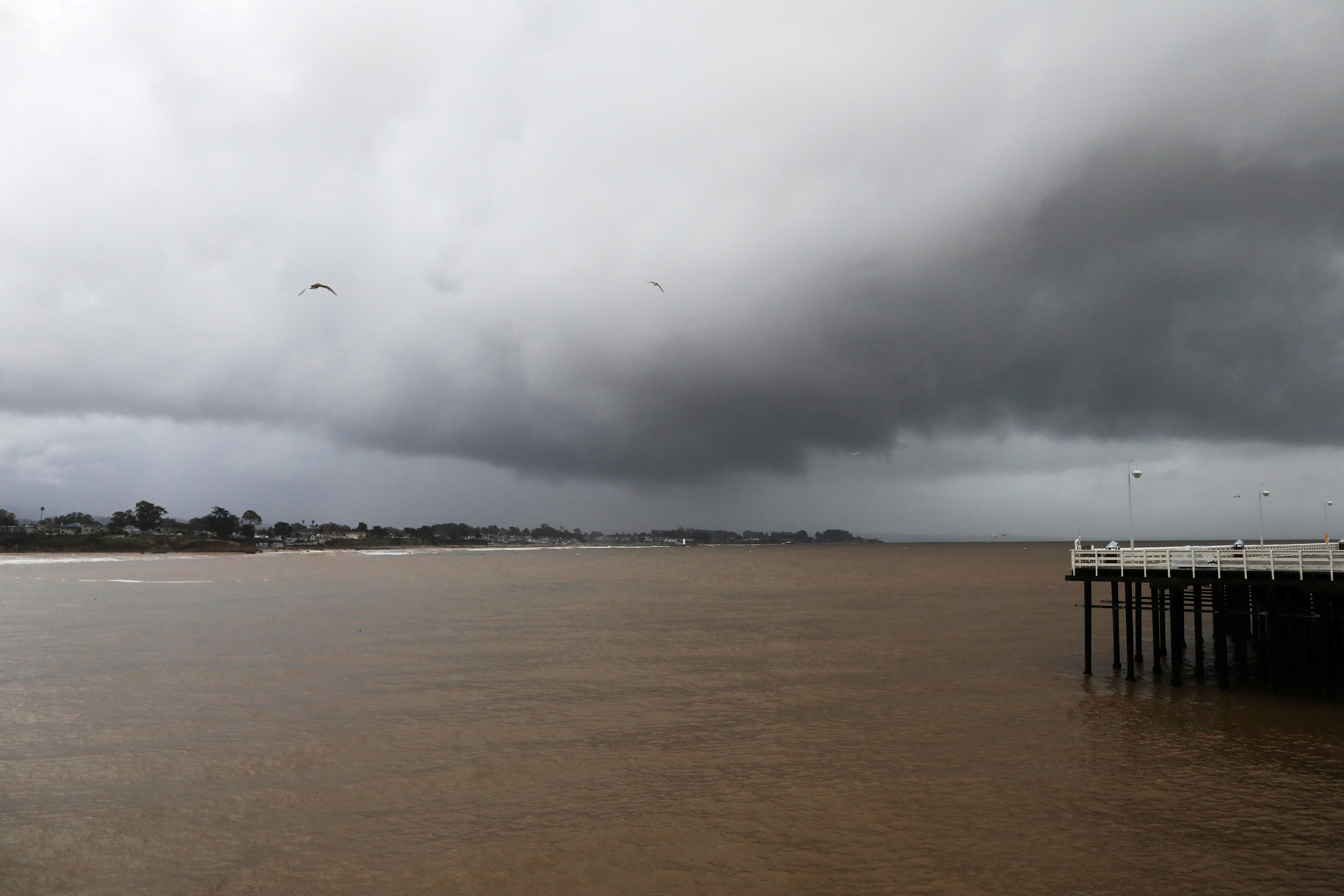 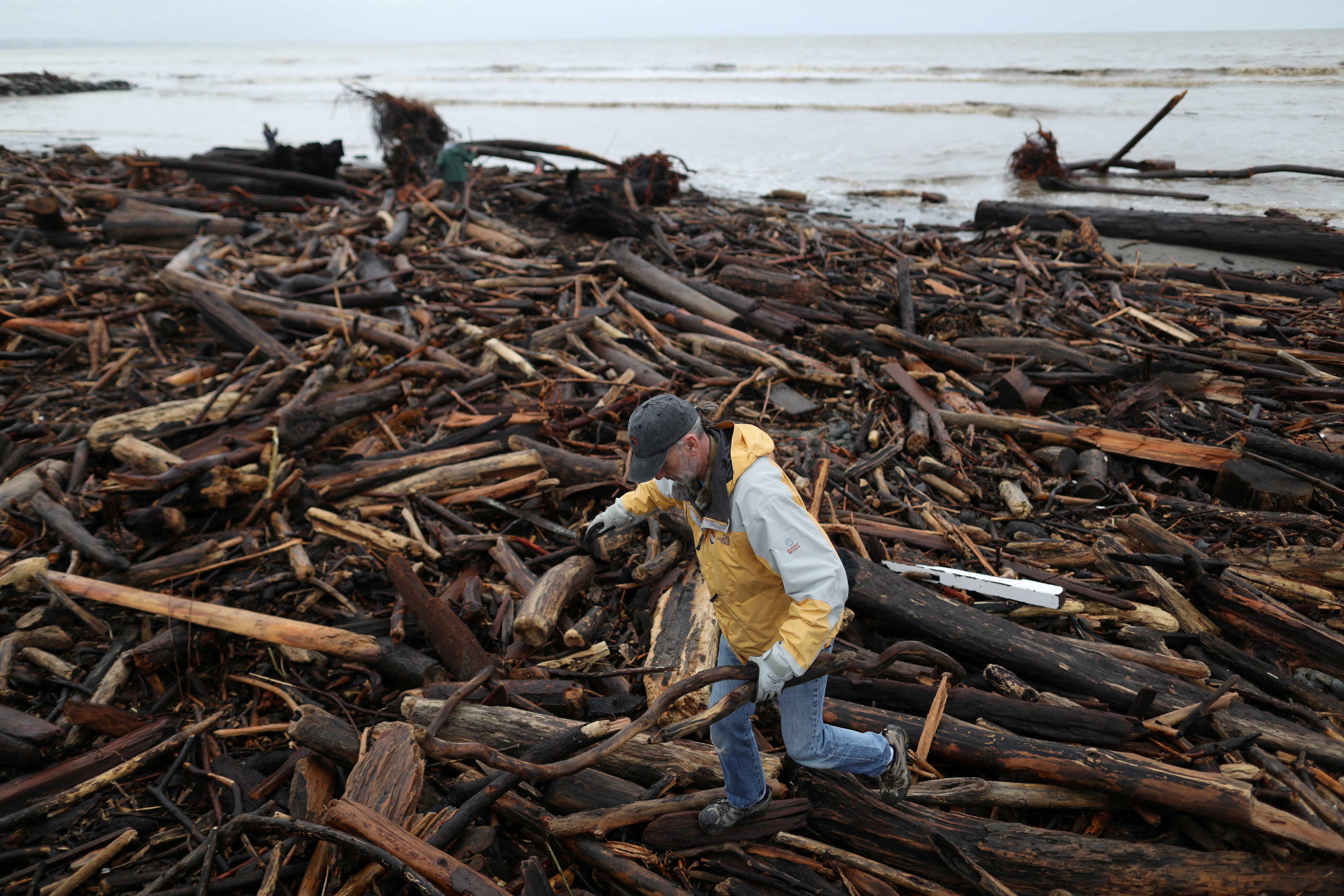 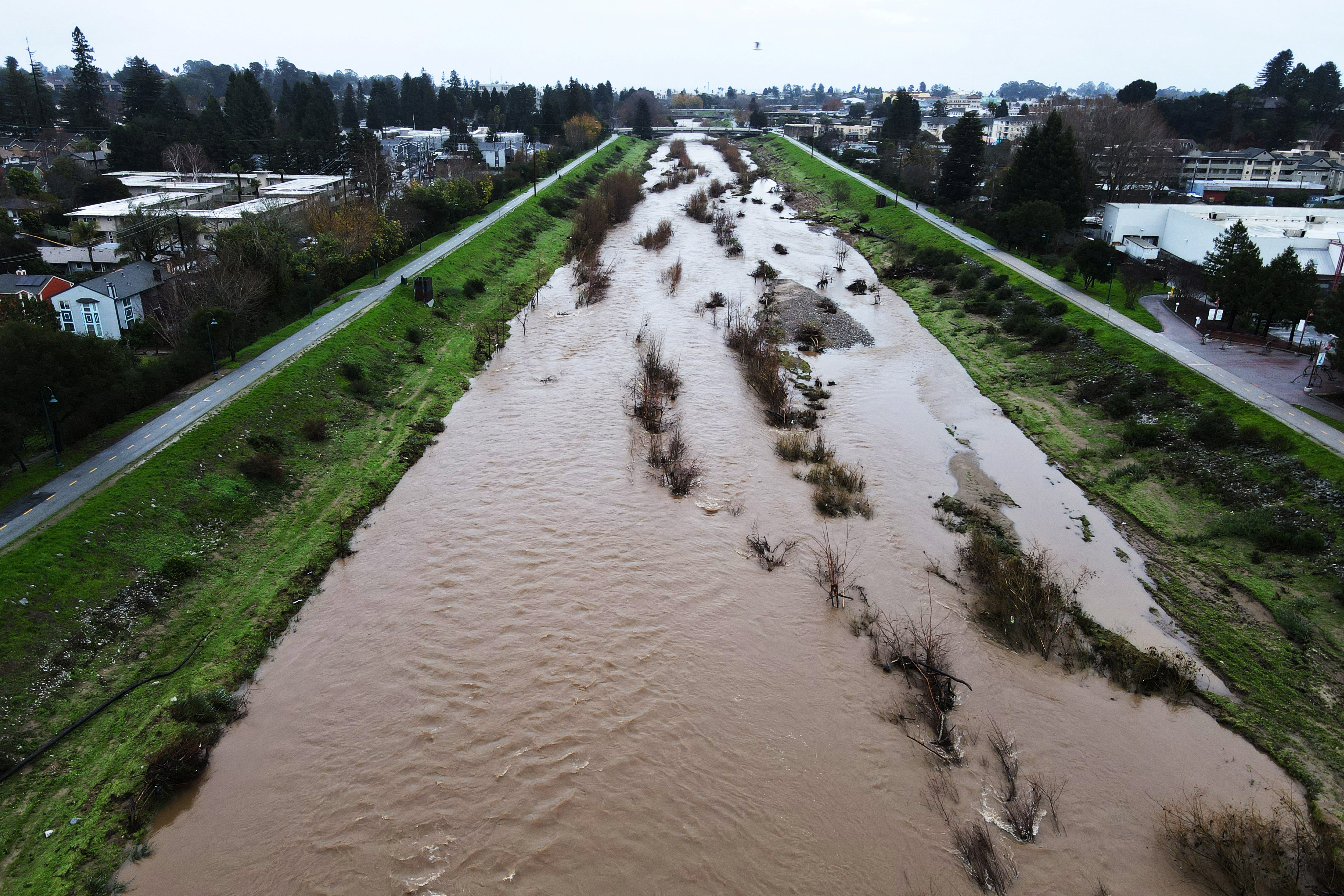 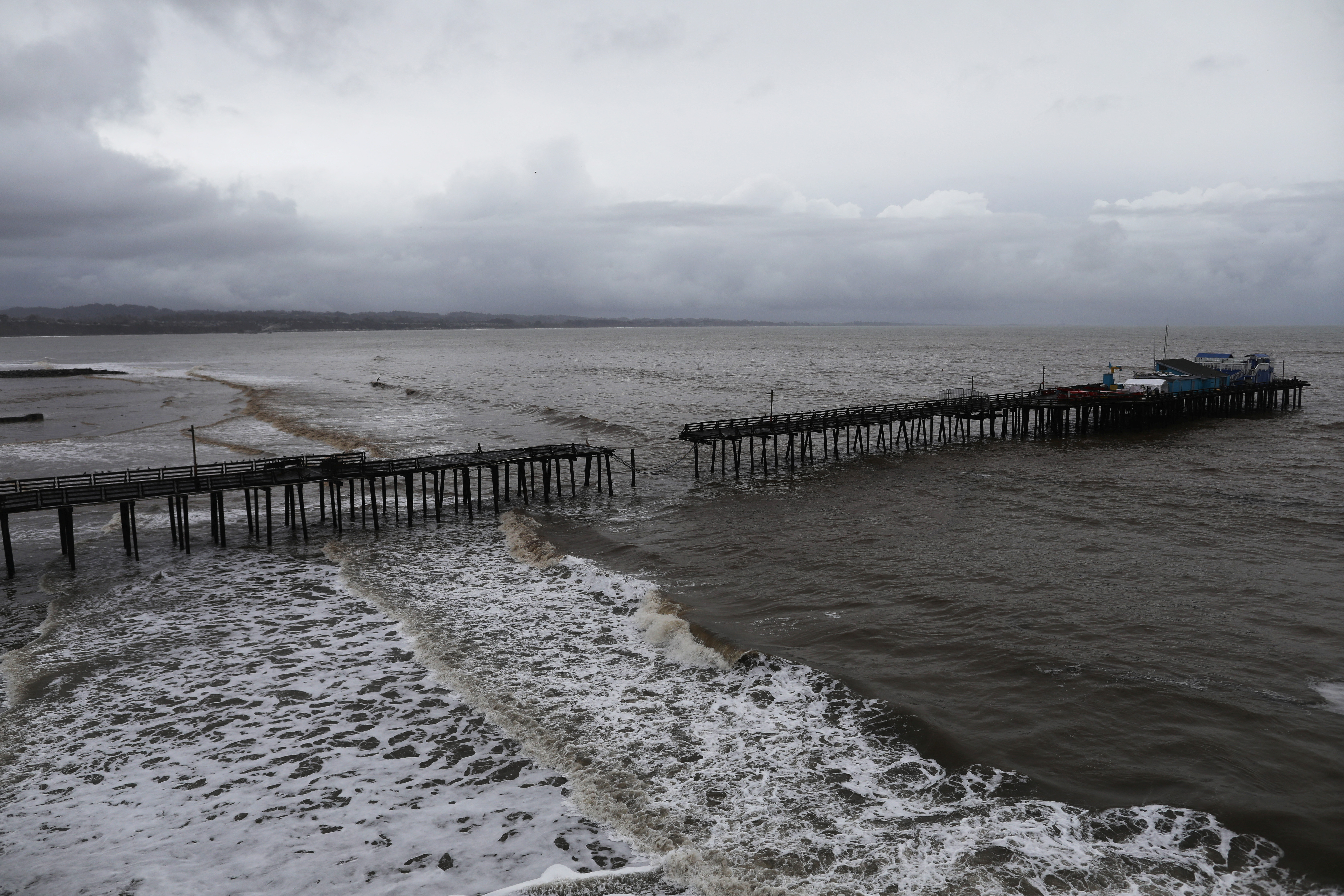