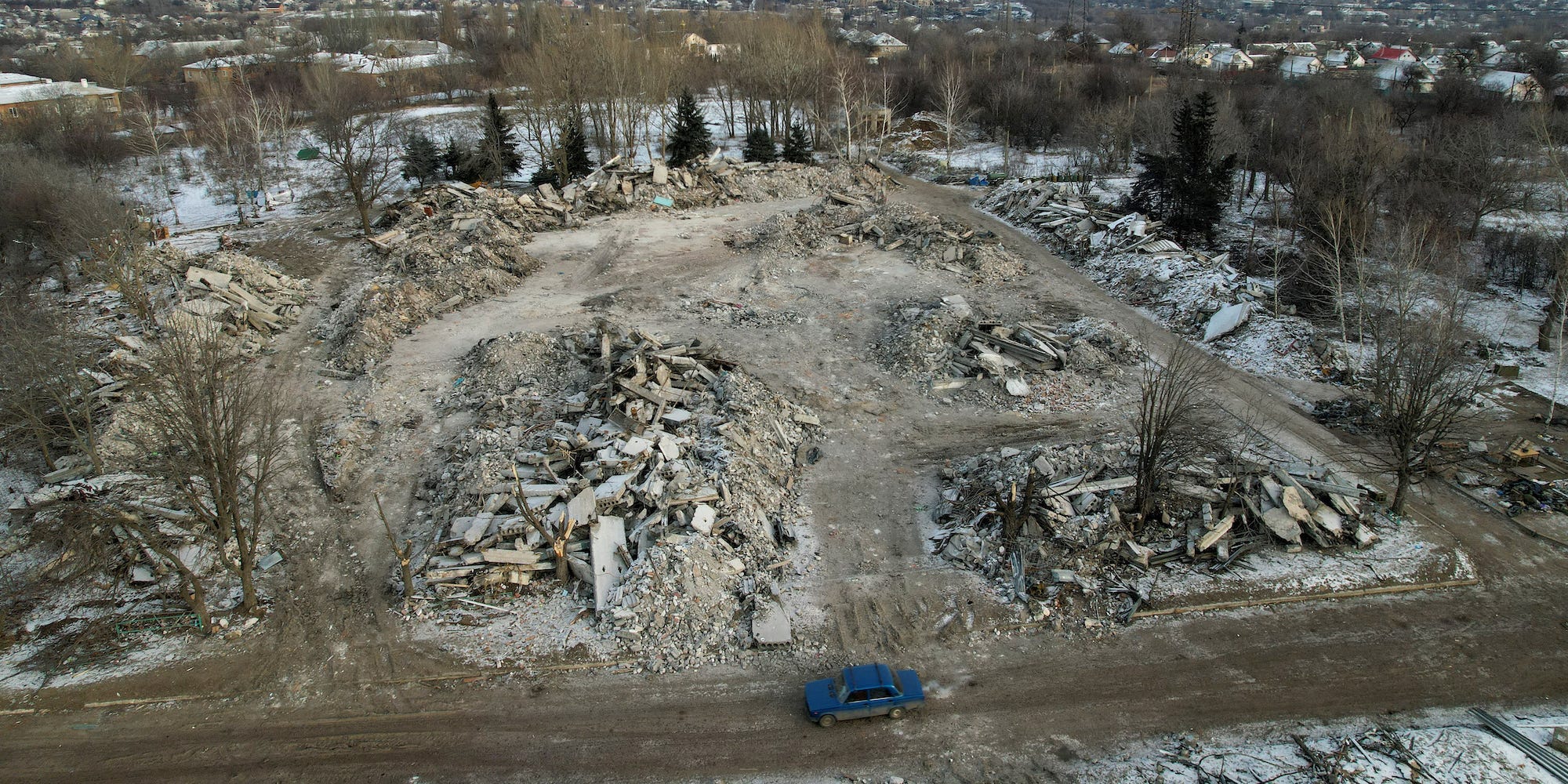 A destroyed building purportedly used to house Russian soldiers in Makiivka on January 10.

On December 31, the Ukrainian military launched a precision strike against a makeshift Russian barracks in the town of Makiivka in eastern Ukraine’s Donbas region.

According to Russia’s Defense Ministry, the Ukrainians were able to pinpoint the makeshift barracks using cellular data. Russian reservists based there had turned on their cell phones, allowing Ukrainian military intelligence to pick up their location and pass the targeting data up the chain of command, according to the ministry.

Soon thereafter, highly effective fire from US-provided M142 High Mobility Artillery Rocket Systems rained down on the target, setting off explosions that Russia says were made more intense by the detonation of ammunition that had also been stored in the barracks building.

Estimates of Russian casualties in the attack range from 89 killed, as reported by Russia, to Ukraine’s claim of some 400 killed and 300 more wounded.

Russian lawmakers, military bloggers, and the troops’ families have disputed the Kremlin’s claim that the reservists’ poor discipline got them killed, but that account of the strike and of others like it illustrate a growing battlefield trend: the use of cell phones as sensors to find, track, and attack enemy forces. 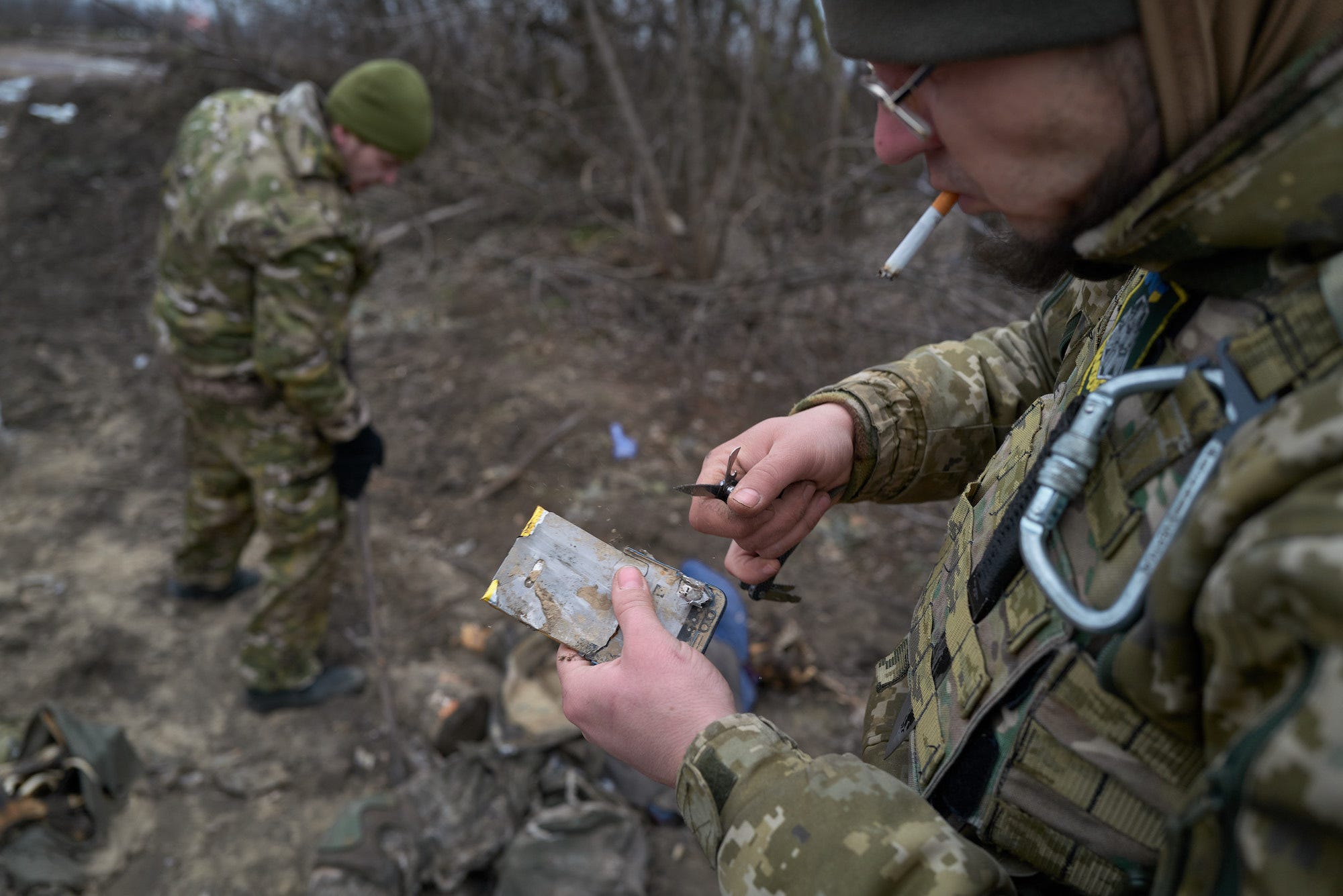 A Ukrainian soldier looks for the SIM card of a smartphone near the remains of a Russian soldier in Kurylivka on January 12.

Cell phones can prove deadly in a war zone. The signals and data they divulge can reveal troop positions, movements, and other information that could inform the enemy.

Cell phone photos are particularly dangerous, especially when posted online, where their location data can expose where and when they were taken.

Ukrainian military intelligence has been able to use the geolocation data in selfies posted by Russian troops to pinpoint their positions and establish their pattern of life, allowing for precision strikes with long-range rockets, missiles, and artillery.

In mid-December, for example, Ukrainians reportedly used such photos to find the location of a Wagner Group headquarters and launch a HIMARS attack believed to have killed many of the group’s fighters.

Ukraine’s ability to strike such targets has been greatly enhanced by HIMARS and M270 multiple launch rocket sytems, both supplied by the US, which have been the bane of Russian forces in Ukraine, taking out troops and weapons, command posts, ammunition dumps, bridges, and other military targets. 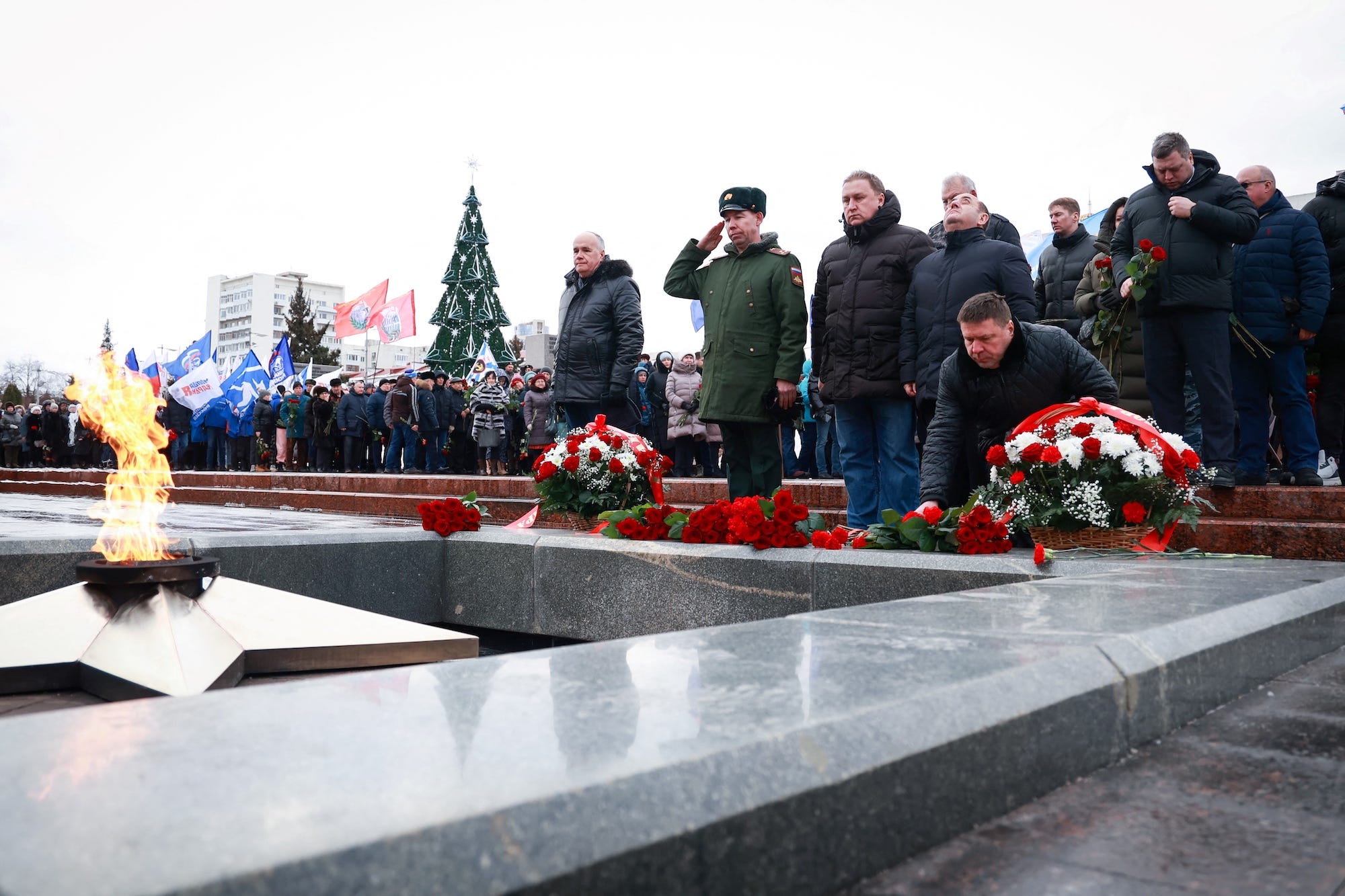 Mourners at a January 3 ceremony for Russian troops that Moscow says were killed in a Ukrainian strike in Makiivka on December 31.

Moreover, Ukrainian and Western intelligence services have taken advantage of Russian forces’ poor operational security to wage information warfare by publicizing calls Russian troops have made using unsecured networks — including cell phones stolen from Ukrainian civilians — to talk to each other and to their families back in Russia.

In addition, Ukrainians have used their cell phones to report on Russian military movements.

Early in the war, Kyiv repurposed a cell phone app meant to provide government services to allow Ukrainians to upload photos of Russian forces, which could be evaluated using artificial intelligence “and then a human makes a decision” whether to attack those forces, Eric Schmidt, former chairman of Google and Alphabet, said in September, following a visit to Ukraine.

The New York Times was able to identify members of a Russian paratrooper unit that was likely involved in killing civilians in Bucha, a suburb of Kyiv, because those paratroopers used the cell phones of slain civilians to make calls to Russia. 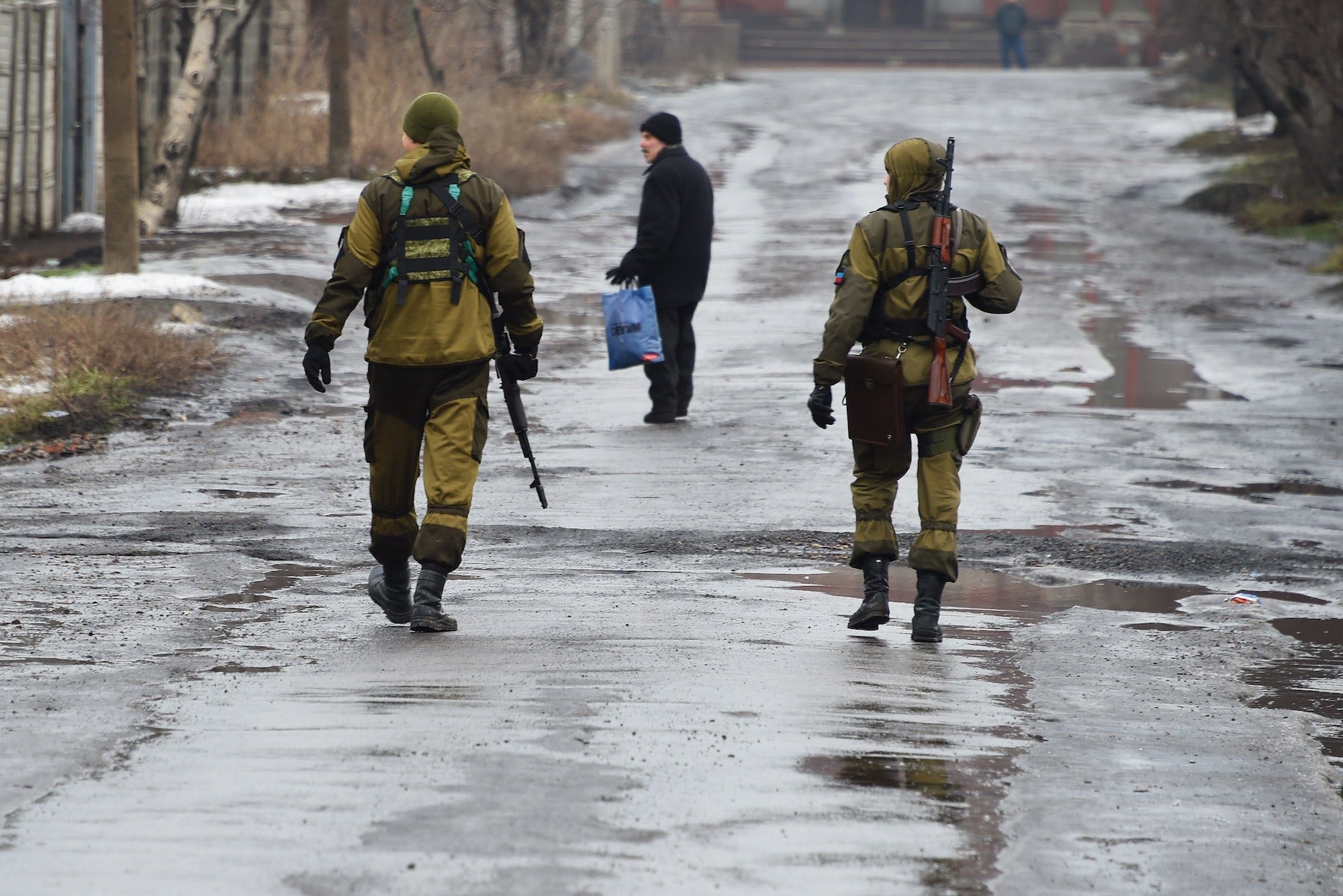 Indeed, “practically every citizen and every phone has become a sensor,” British Army Gen. James Hockenhull, commander of the UK’s Strategic Command, said in December during a speech on the role of open-source intelligence in the Russia-Ukraine war.

Open-source intelligence gleaned from civilian phones and commercial networks is “a force multiplier” that “offers alternative pathways for information to travel and sometimes goes beyond military communications, which can be subject to jamming or disruption,” Hockenhull said.

Using civilian infrastructure in such a way creates “ethical and moral” issues, Hockenhull added, “but in the context of a war of national survival, the Ukrainian public are incredibly committed to playing their part and providing the advantage to their decision makers.”

Stavros Atlamazoglou is a defense journalist specializing in special operations, a Hellenic Army veteran (national service with the 575th Marine Battalion and Army HQ), and a Johns Hopkins University graduate. He is working toward a master’s degree in strategy and cybersecurity at Johns Hopkins’ School of Advanced International Studies.