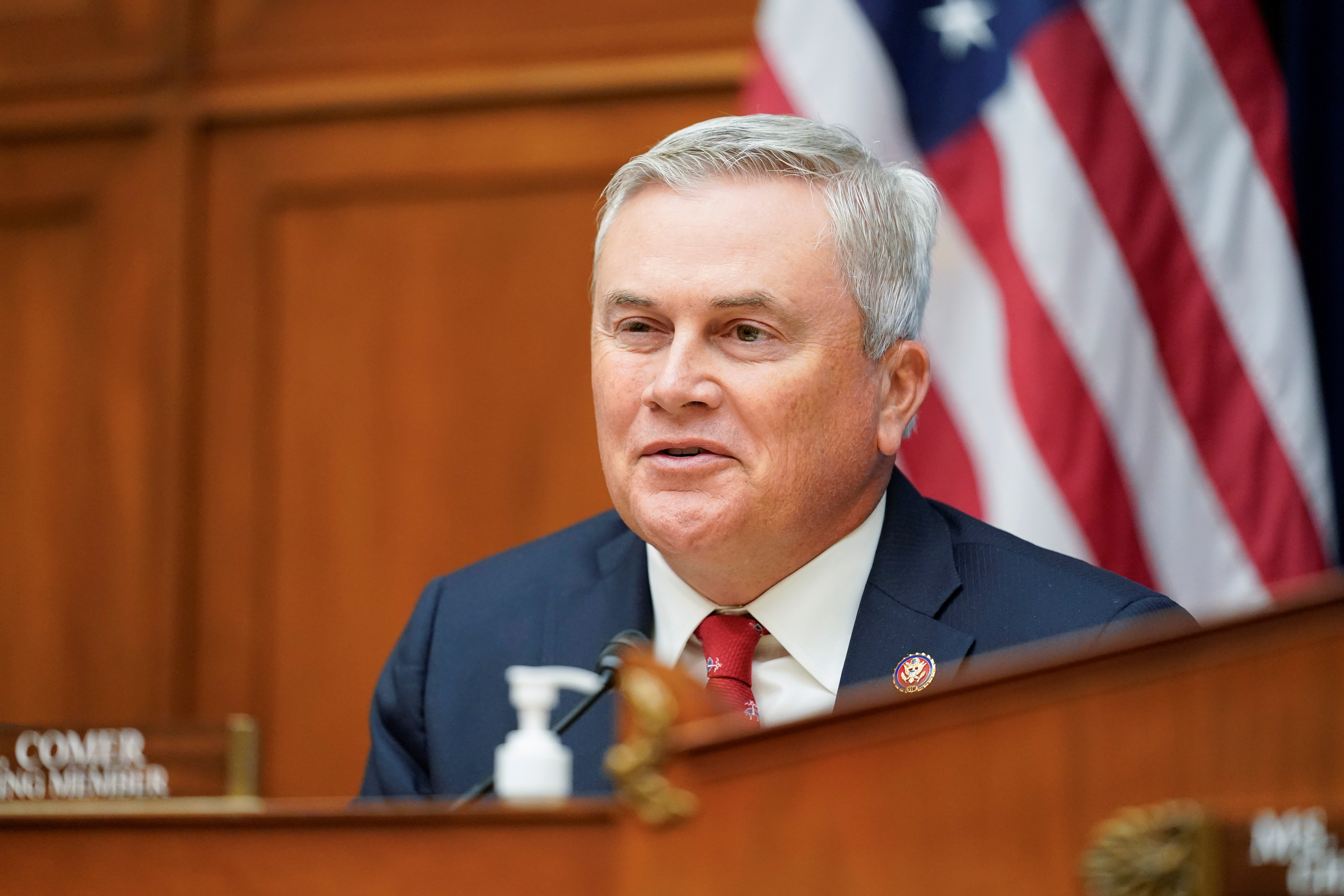 House of Representatives Speaker Kevin McCarthy said on Sunday he believes Democrats would agree to cap government spending to avoid a U.S. debt default and he wants to discuss the idea with President Joe Biden.

Republicans now in control of the House have threatened to use the debt ceiling as leverage to demand spending cuts from Biden’s Democrats, who control the U.S. Senate.

This has raised concerns in Washington and on Wall Street about a bruising fight that could be at least as disruptive as the protracted battle of 2011, which prompted a brief downgrade of the U.S. credit rating and years of forced domestic and military spending cuts.

“I want to sit down with him now so there is no problem,” McCarthy said in an interview with Fox News, referring to Biden. “I’m sure he knows there’s places that we can change that put America on a trajectory that we save these entitlements instead of putting it into bankruptcy the way they have been spending.”

McCarthy pointed to the Trump-era agreement by U.S. lawmakers’ in 2019 to suspend the statutory debt limit on Treasury Department borrowing until a later date as evidence that such compromise is possible.

“I believe we can sit down with anybody who wants to work together. I believe this president could be that person,” he said.

House Oversight Committee Chairman James Comer said on Sunday he hoped debt default could be avoided but put the onus on Democrats to agree to spending cuts.

“Republicans were elected with a mandate from the American people in the midterm elections. We campaigned on the fact that we were going to be serious about spending cuts,” Comer said in an interview with CNN’s “State of the Union.”

“So the Senate is going to have to recognize the fact that we’re not going to budge until we see meaningful reform with respect to spending.”

Congress created the debt ceiling in 1917 to give the government greater borrowing flexibility, and must approve each increase to ensure that the United States meets its debt obligations and avoids a catastrophic default.