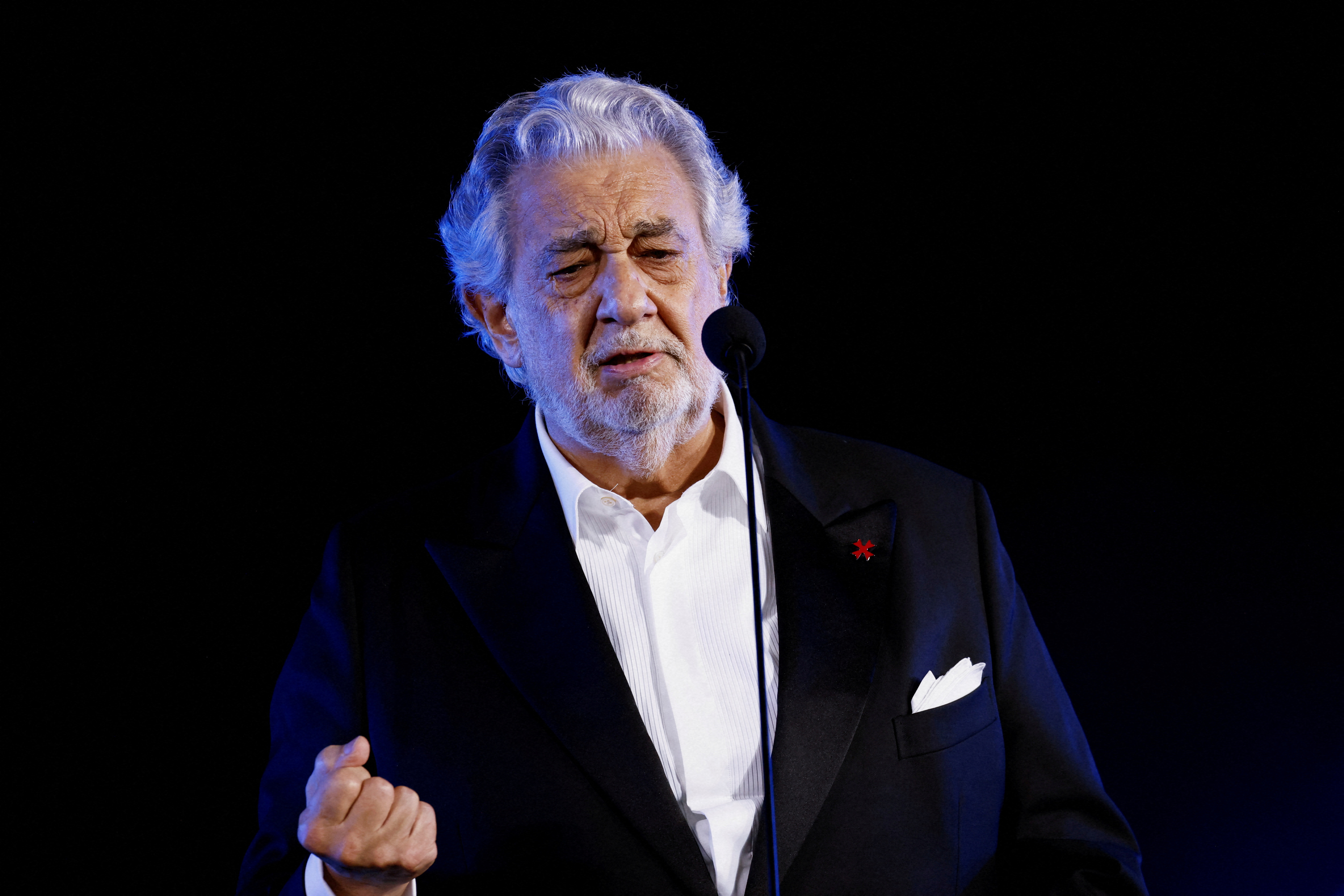 Opera star Placido Domingo faced new accusations of sexual harassment from a fellow Spanish singer in a television programme broadcast on Sunday, three years after such claims prompted an apology and curtailed his career.

In a 2020 investigation, more than three dozen singers, dancers, musicians, voice teachers and backstage staff said they had witnessed or experienced inappropriate behaviour by Domingo, 83, over three decades. Domingo has not admitted any wrongdoing.

The latest accusation came from an unidentified singer in Spain’s La Sexta television channel. Appearing as a dark figure, she said Domingo allegedly asked to touch her at a theatre in Spain at the start of the 21st century. On another occasion, he tried to kiss her, she said.

“One of the first things they tell you is don’t go up in the lift alone with Placido Domingo,” the woman told La Sexta television channel.

She related how Domingo allegedly asked to touch her after a rehearsal.

“The first time that I felt unease was when we were rehearsing. He (Placido) told me in front of everyone: ‘Listen, can I put my hand in one of these lovely pockets of yours.’ I was wearing trousers with an embroidered back pocket,” she said.

“I had a bad stomach because I thought what can I say to (Domingo) in order to carry on normally. If I tell him no, there will be consequences and if I say yes, I don’t even want to think about it.”

The singer said she did not report Domingo to her bosses or the authorities.

“He is Domingo. He is untouchable. He should not be but I am in the shadows,” she added.

Representatives of Domingo did not respond to a request for comment.

The 2020 investigation by the American Guild of Musical Artists (AGMA) concluded that Domingo had behaved inappropriately.

Domingo said in a statement at the time he respected the women’s decisions to speak out and that he was “truly sorry for the hurt I caused them.”

Domingo resigned as general director of the Los Angeles Opera, whose own enquiry found 10 allegations about him to be “credible.”

No criminal case was brought to court over any of the claims.

In an interview with Spanish newspaper El Mundo in January 2022, Domingo denied harassing anyone and said he felt he had been convicted in the court of public opinion because he did not speak out.

Domingo returned to Spain to perform in a charity concert in June after an absence of almost a year and a half, and has performed in other countries.