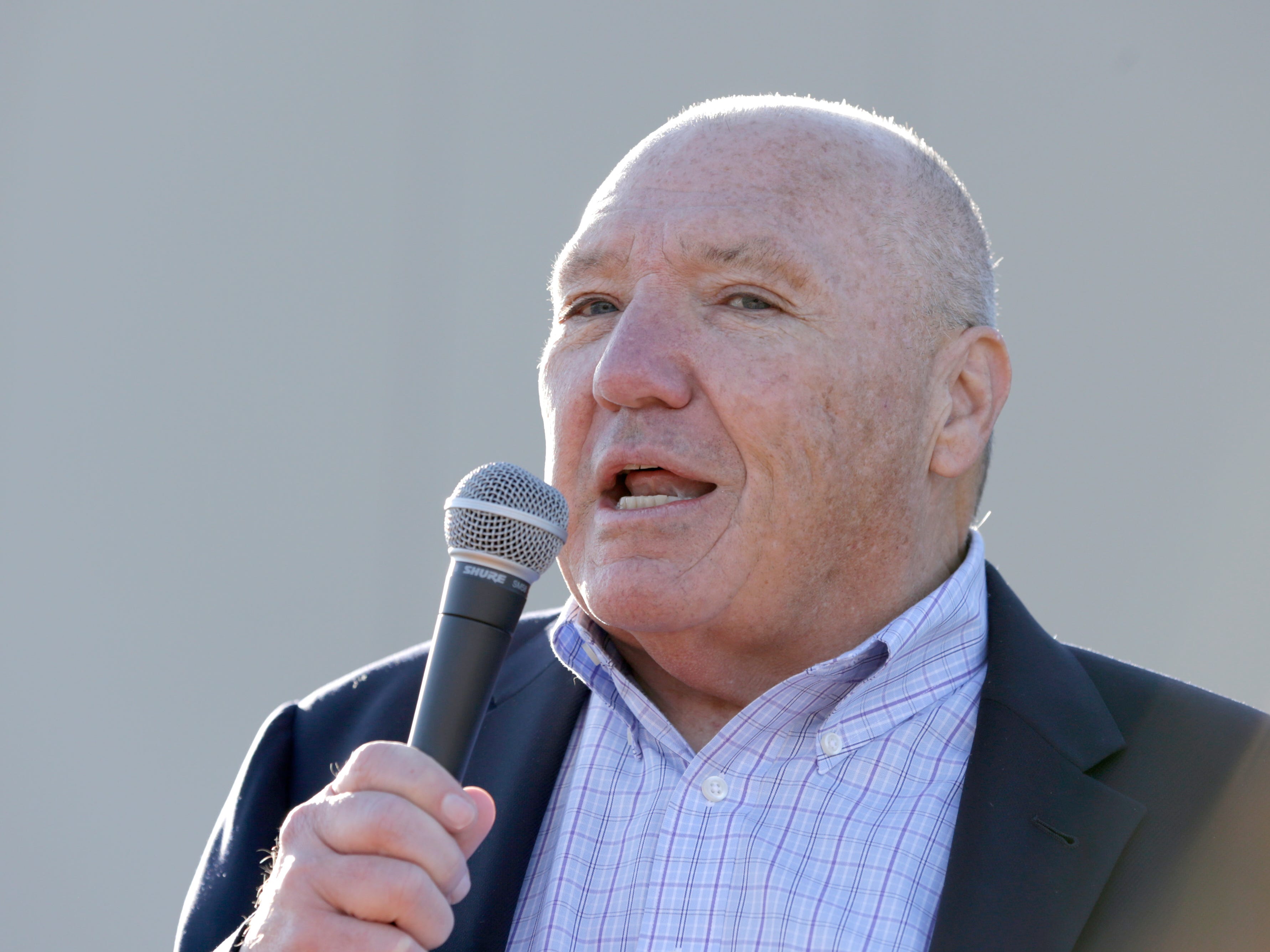 Jelinek was born in 1952 in Lancaster, California, a town 60 miles north of Los Angeles. 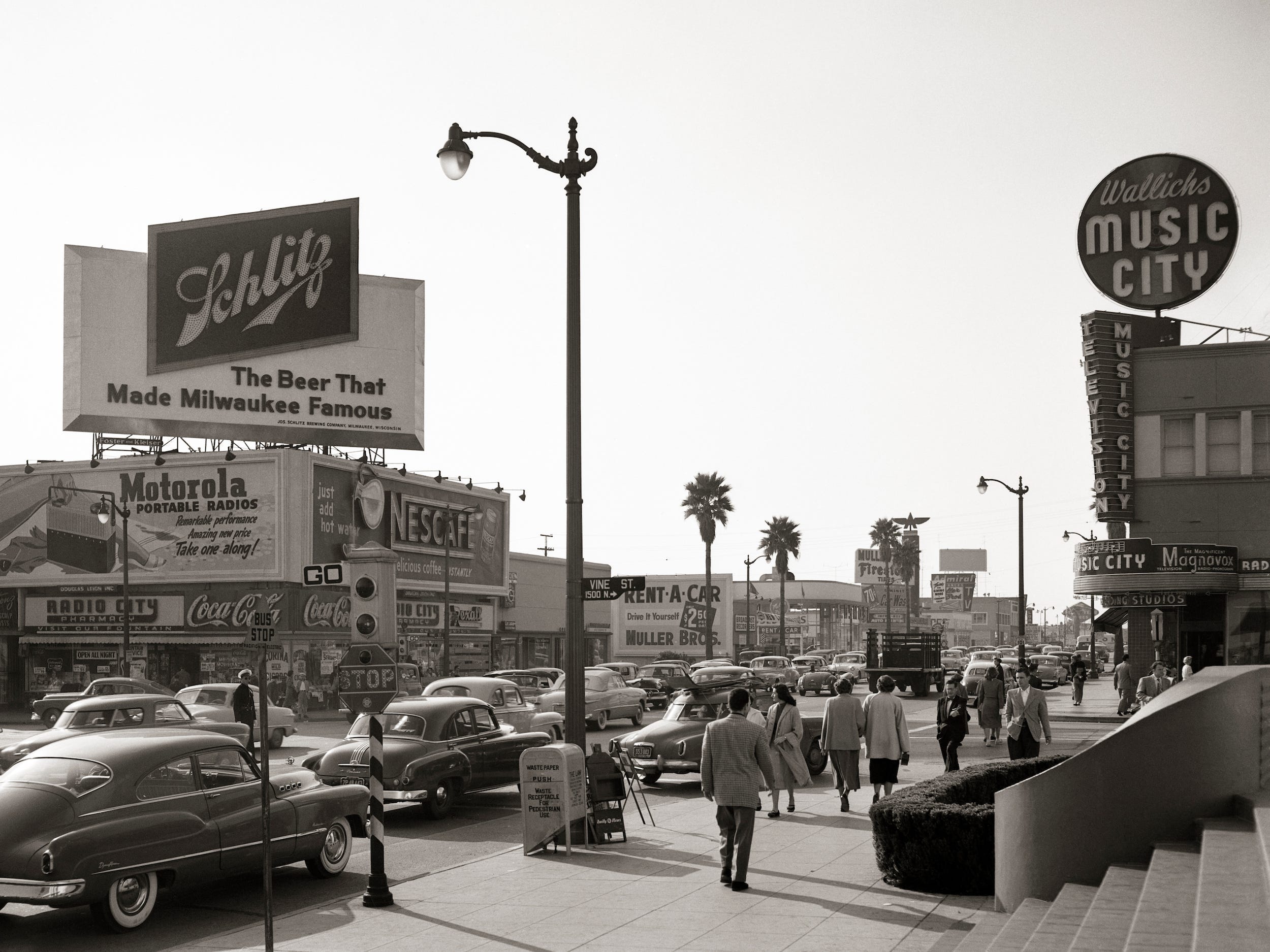 Jelinek’s dad helped build B-1 and B-70 bomber planes for a living. The CEO later told the Seattle Times that his father dissuaded him from going into the aircraft business. Sales “always depended on the Democrats or the Republicans,” he said, and shifted with every new political regime change. 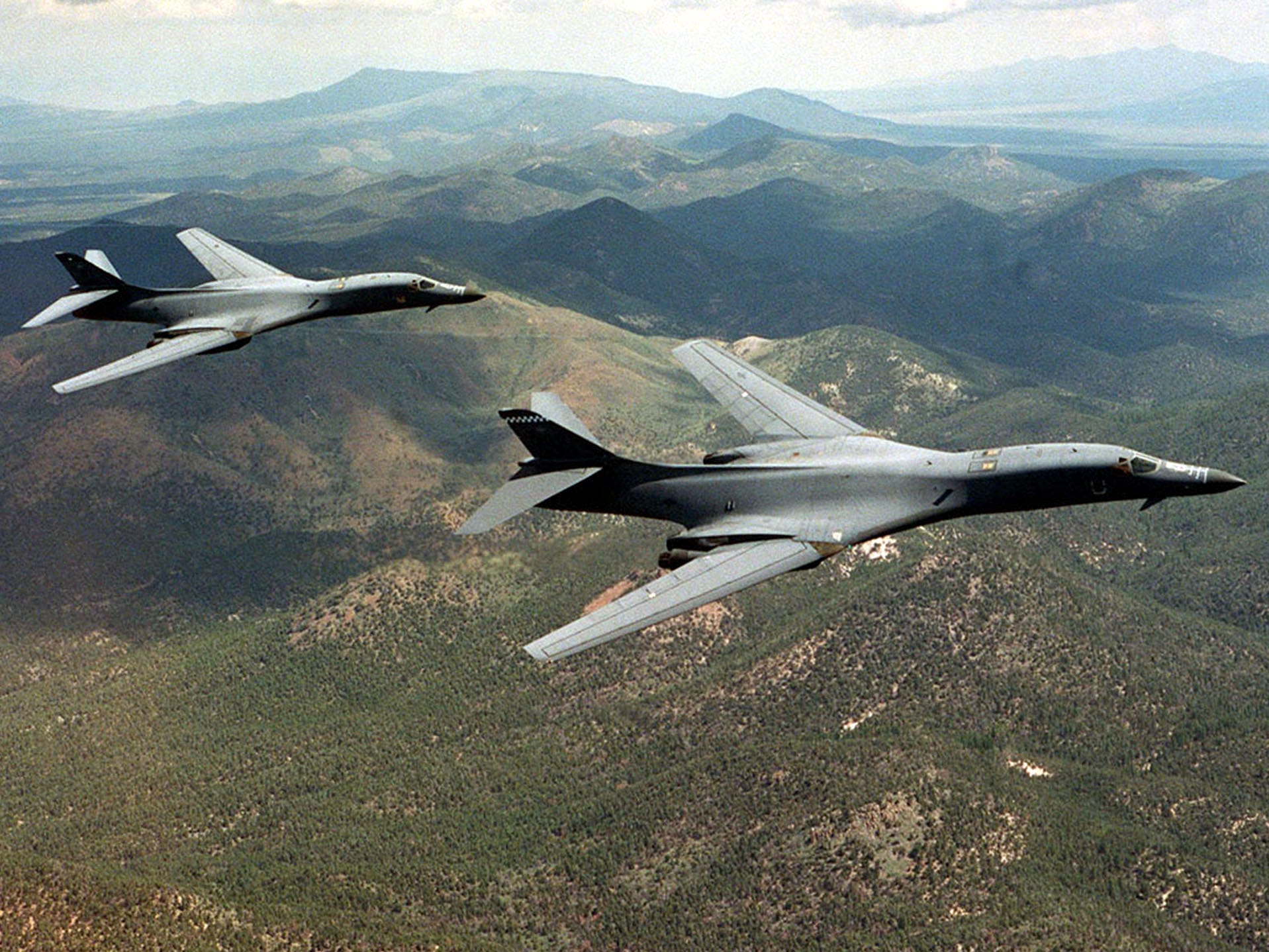 A pair of B-1B Lancer bombers soar over Wyoming.

Jelinek went on to attend San Diego State University, which was also the alma mater of Costco cofounder Jim Sinegal. 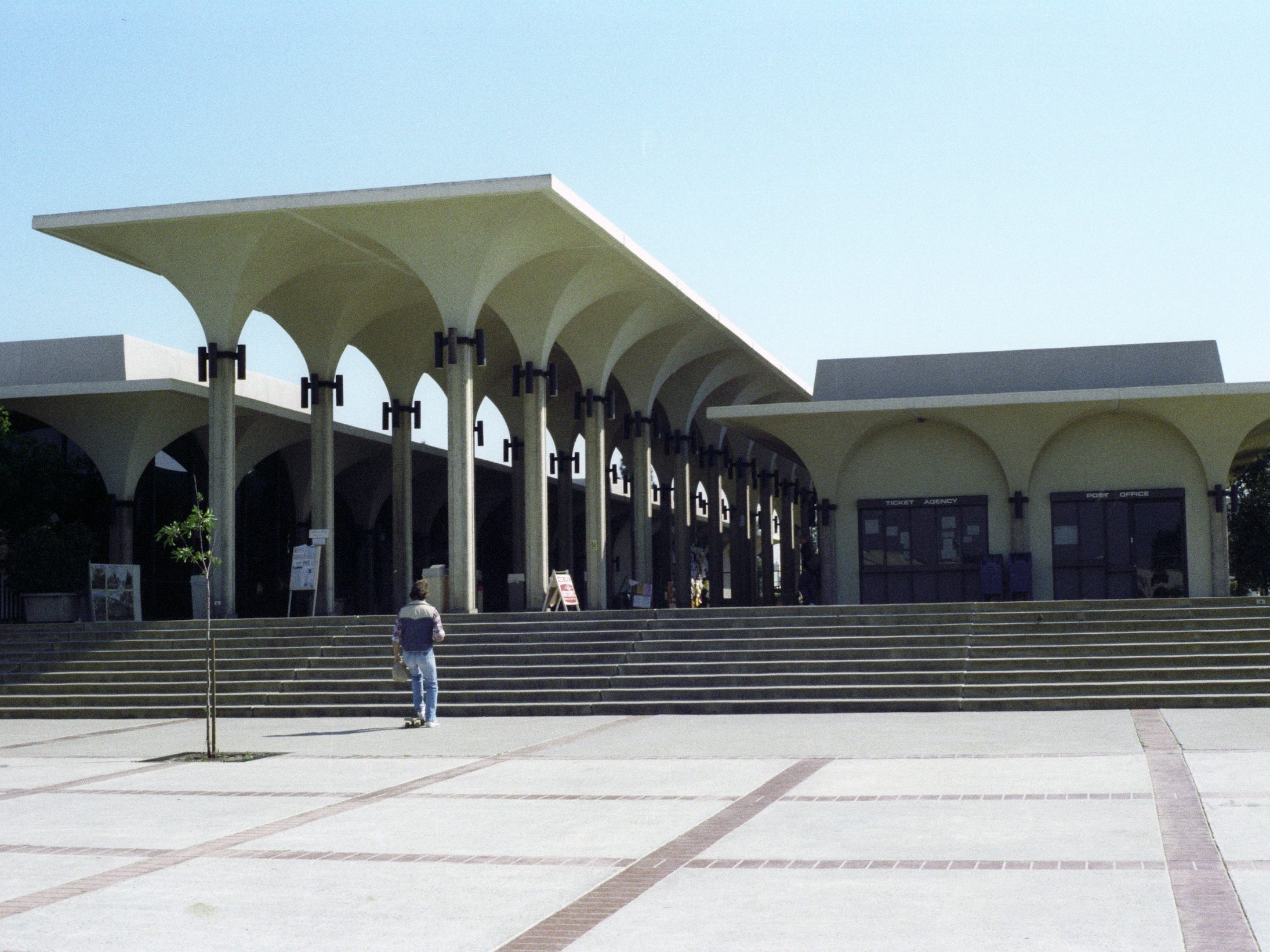 Jelinek didn’t just attend Sinegal’s alma mater; they also both worked at FedMart, a discount department store. Jelinek’s first job was as a part-time food stocker at FedMart. He joined the company in 1969 and worked there until the early ’80s. 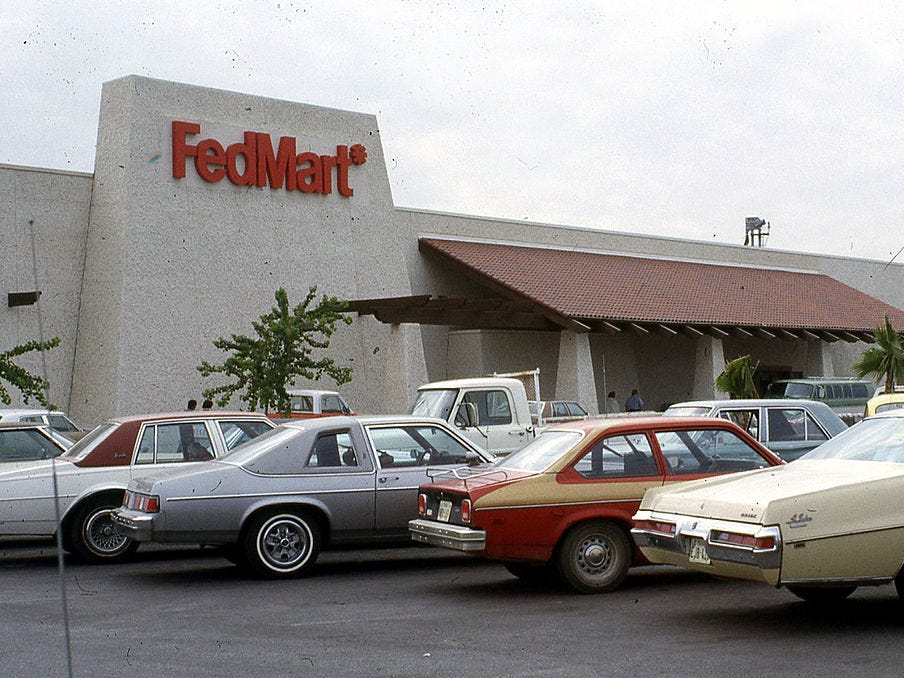 Jelinek told the Seattle Times that while he was holding down a part-time job with FedMart, his dad said something that ended up encouraging him to stick with retail. “He said, ‘You know what? People will always have to eat,'” Jelinek told the paper. “I never forgot that. You always know there’s going to be work.” 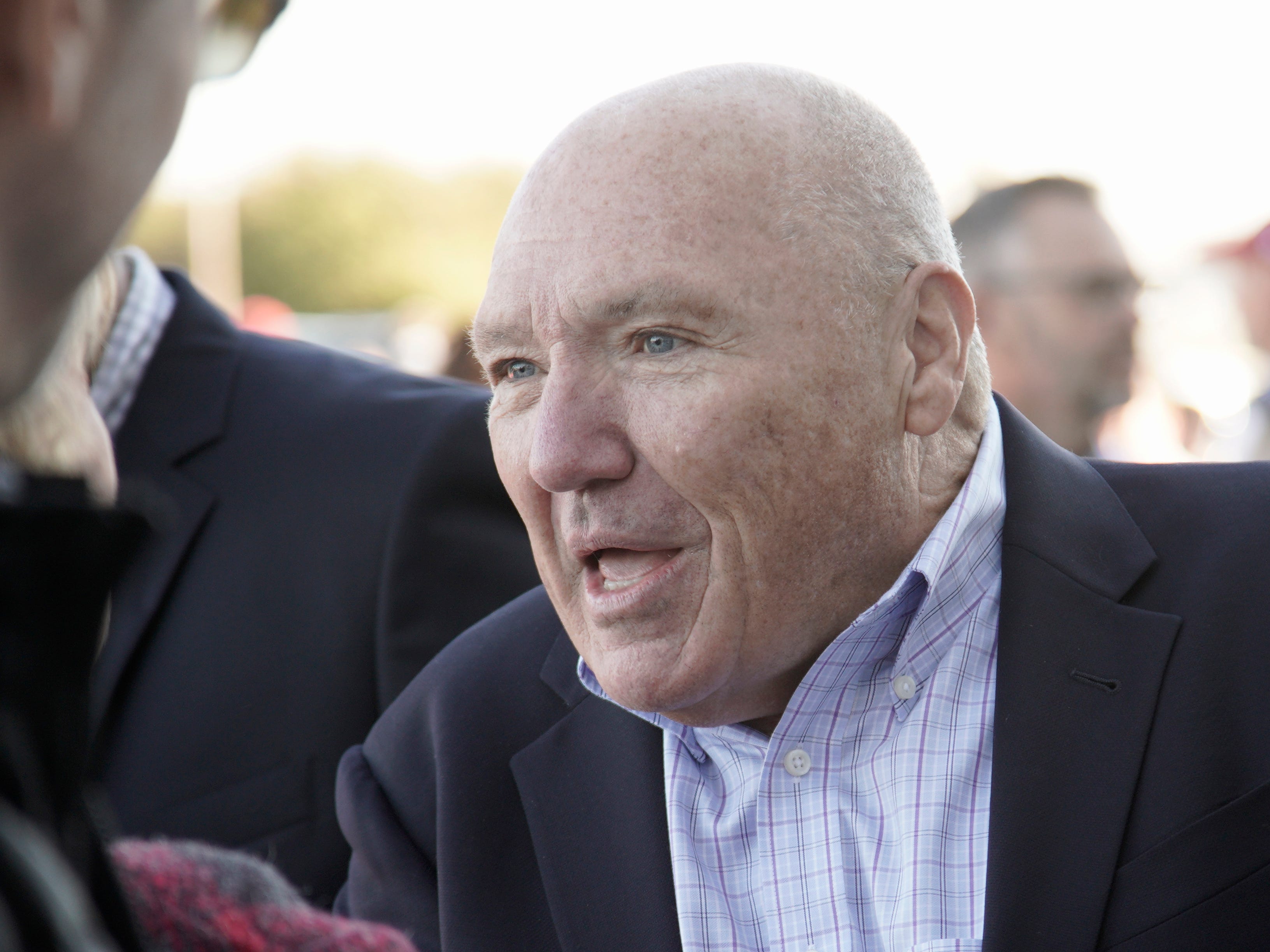 Incidentally, FedMart shares retail DNA with Costco. Its founder, Sol Price, and his son, Robert, opened Price Club in 1976 after FedMart’s collapse. One of the top execs at Price Club was Sinegal, who left to create Costco in 1983 — less than a decade later, Costco and Price Club merged, with Sinegal leading the new company. 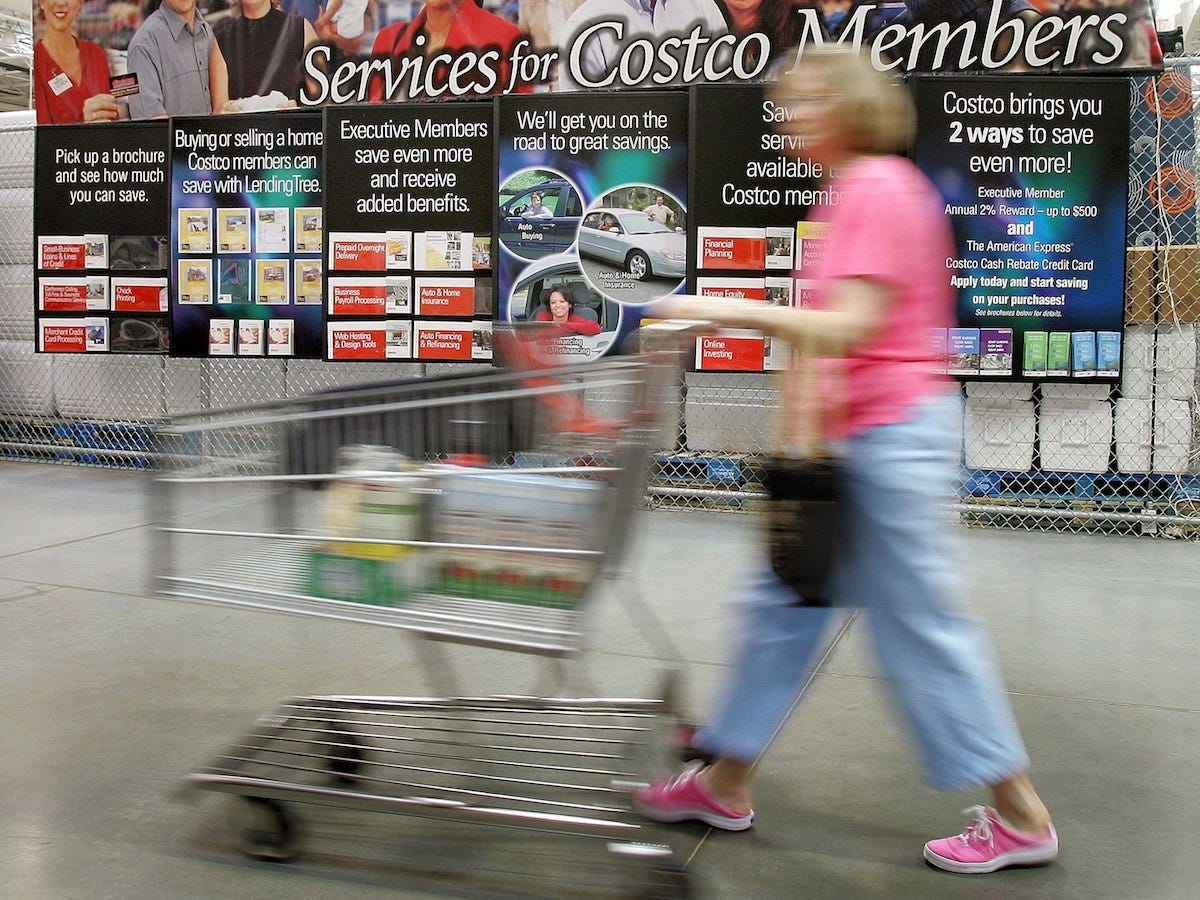 Meanwhile, Jelinek had left FedMart and was working at Lucky Stores, a California-based supermarket. He spent three years at the grocery chain before joining Costco. 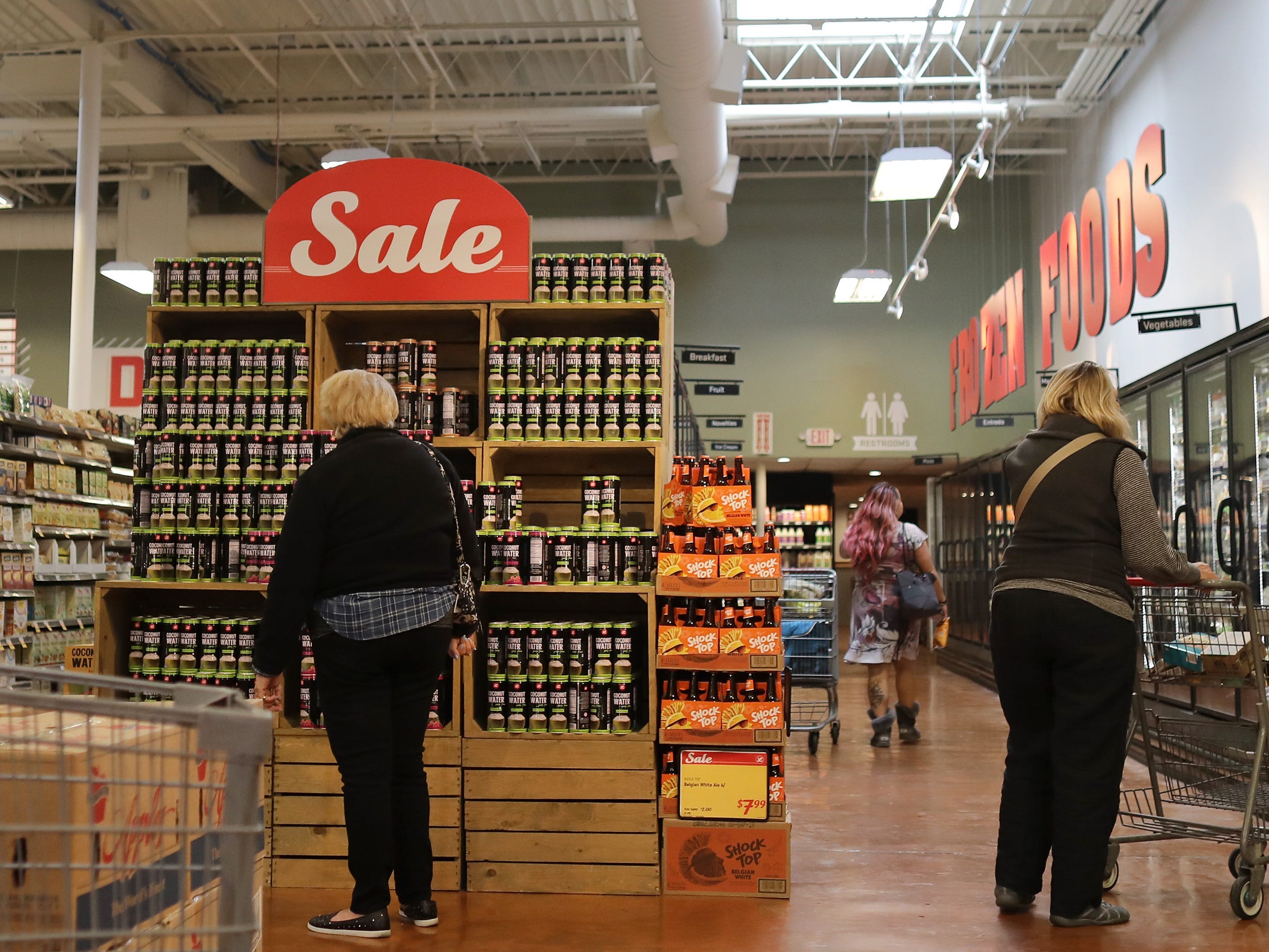 Jelinek got his start at Costco working in operations. He opened the company’s sixth location — in Tukwila, Washington — and helped Costco expand in Nevada and California. 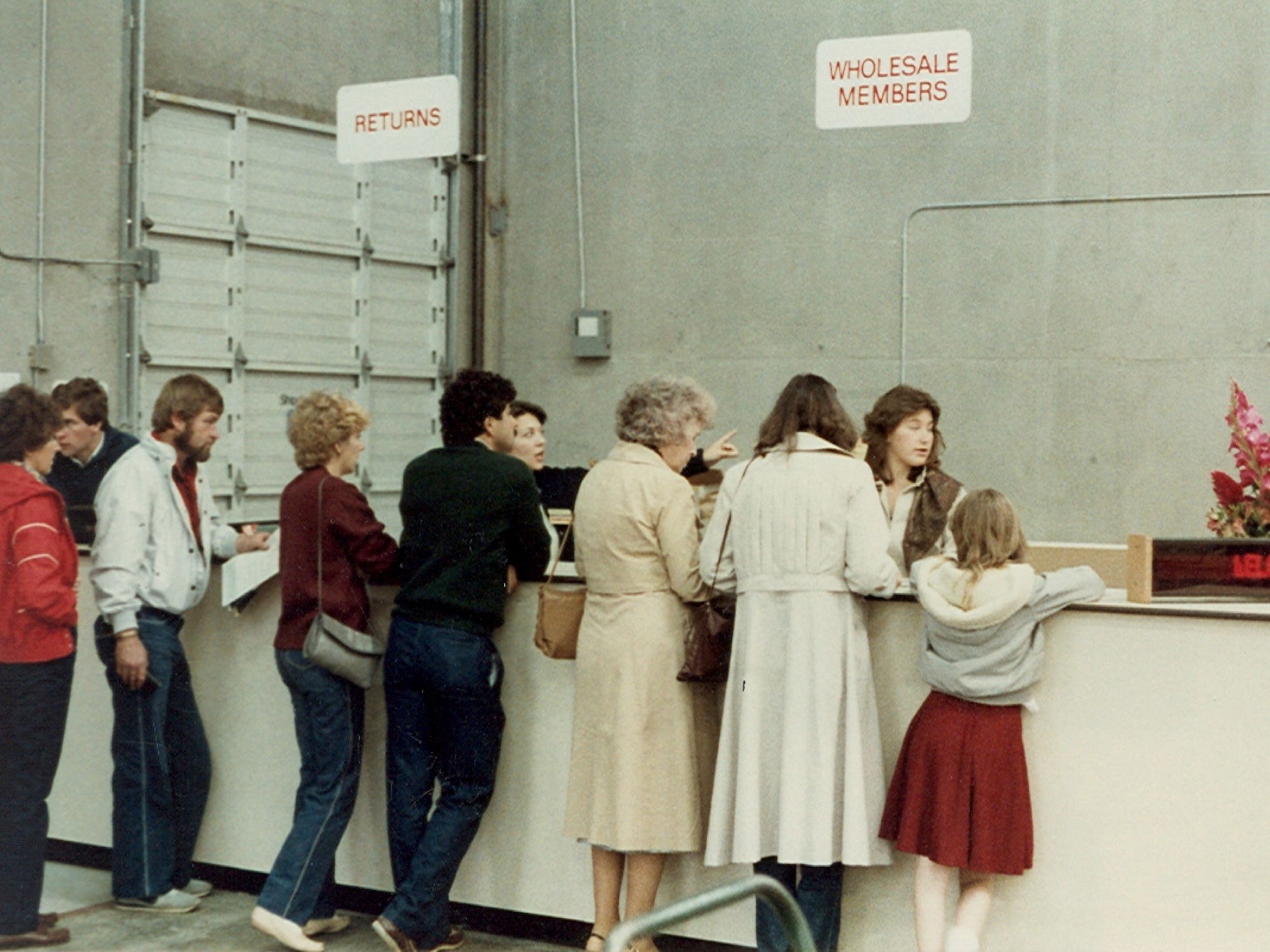 “The mid-80s were probably the most challenging years of my career,” Jelinek told the Committee for Economic Development. “We were expanding rapidly, but didn’t yet have many central support departments, so I had to wear a lot of hats.” 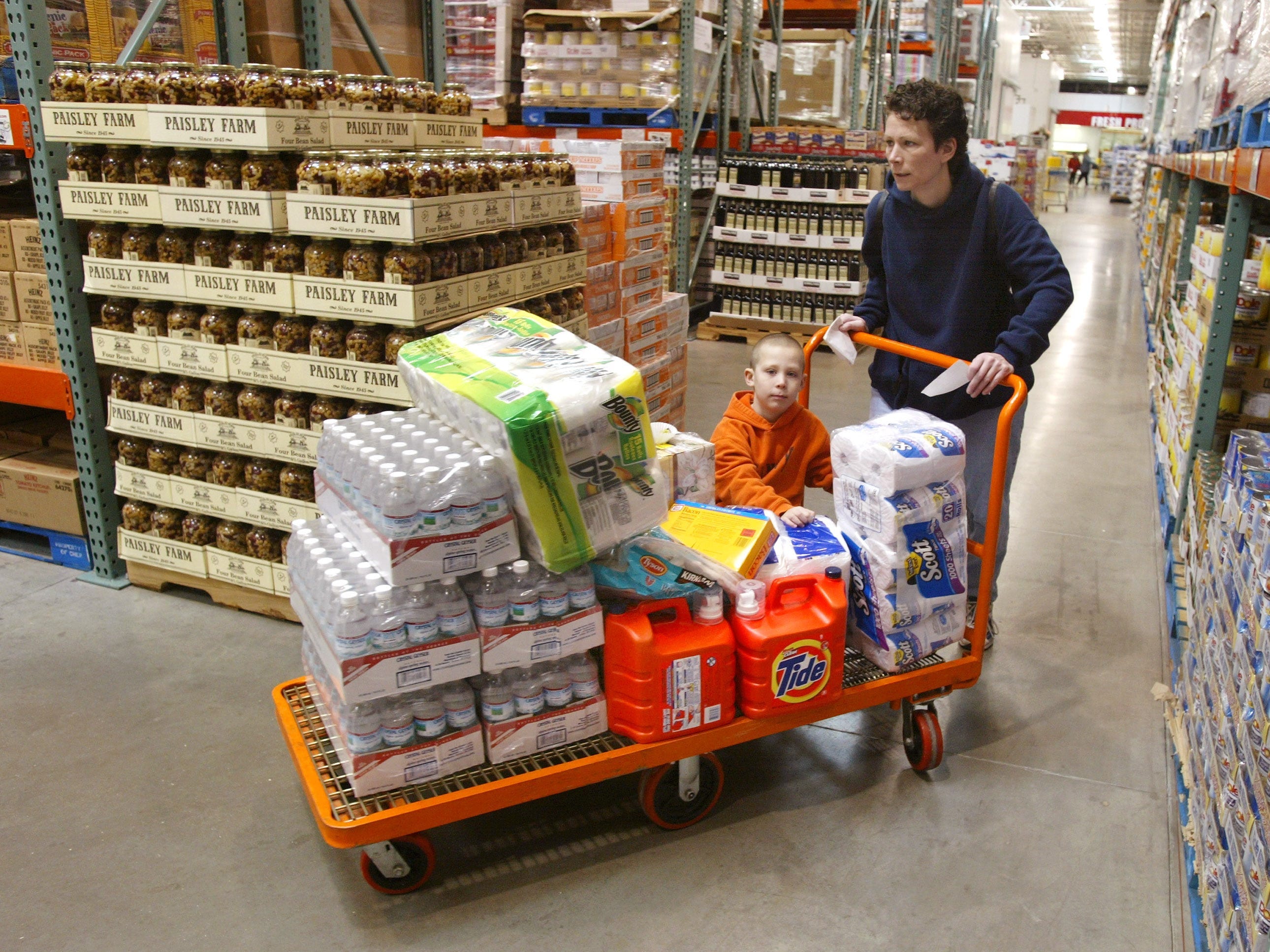 Jelinek received a major promotion in 2004 when he was named executive vice president of merchandising for the chain. His new role included overseeing large swaths of Costco’s business, including e-commerce, foods, and pharmacy. 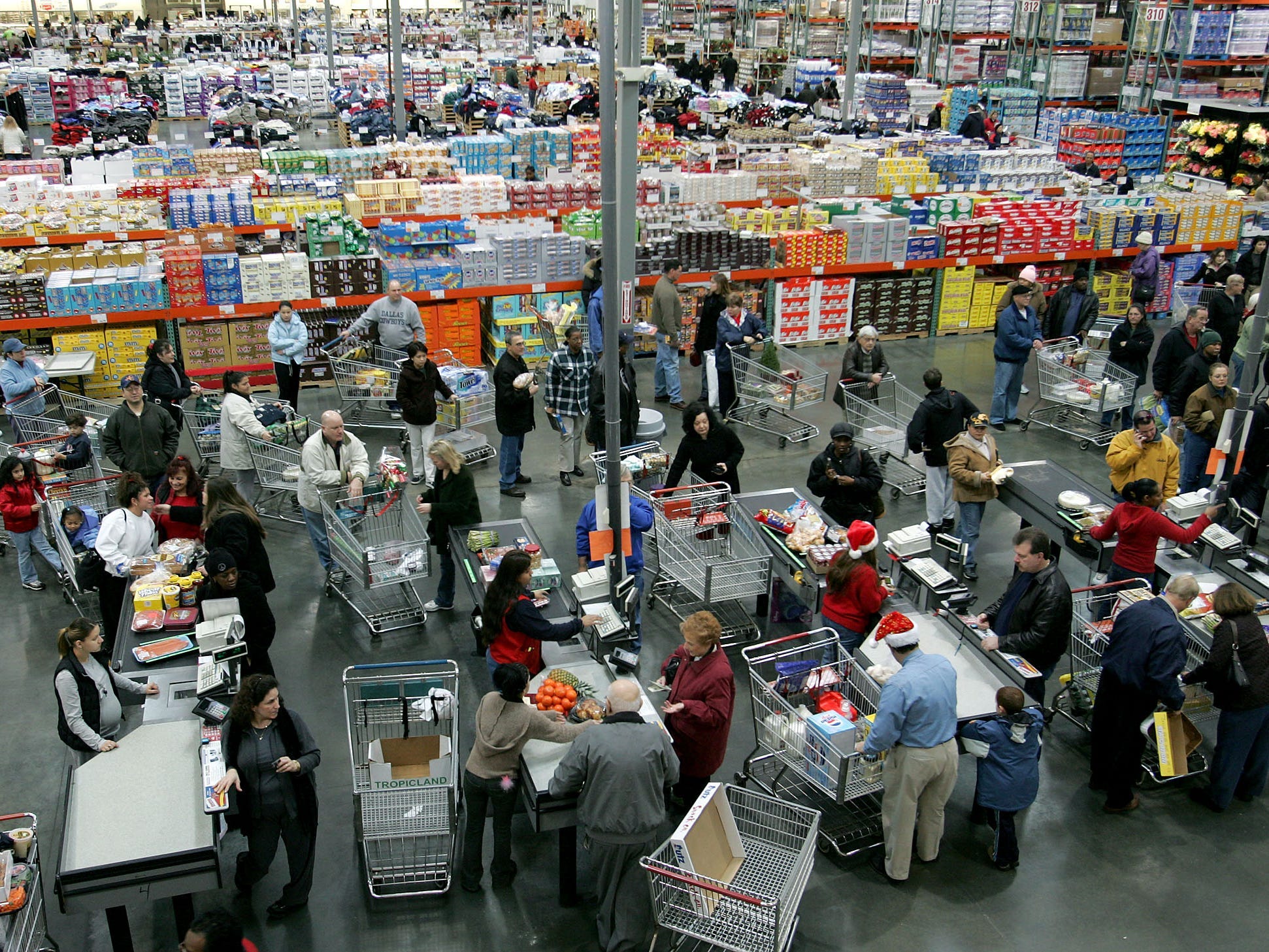 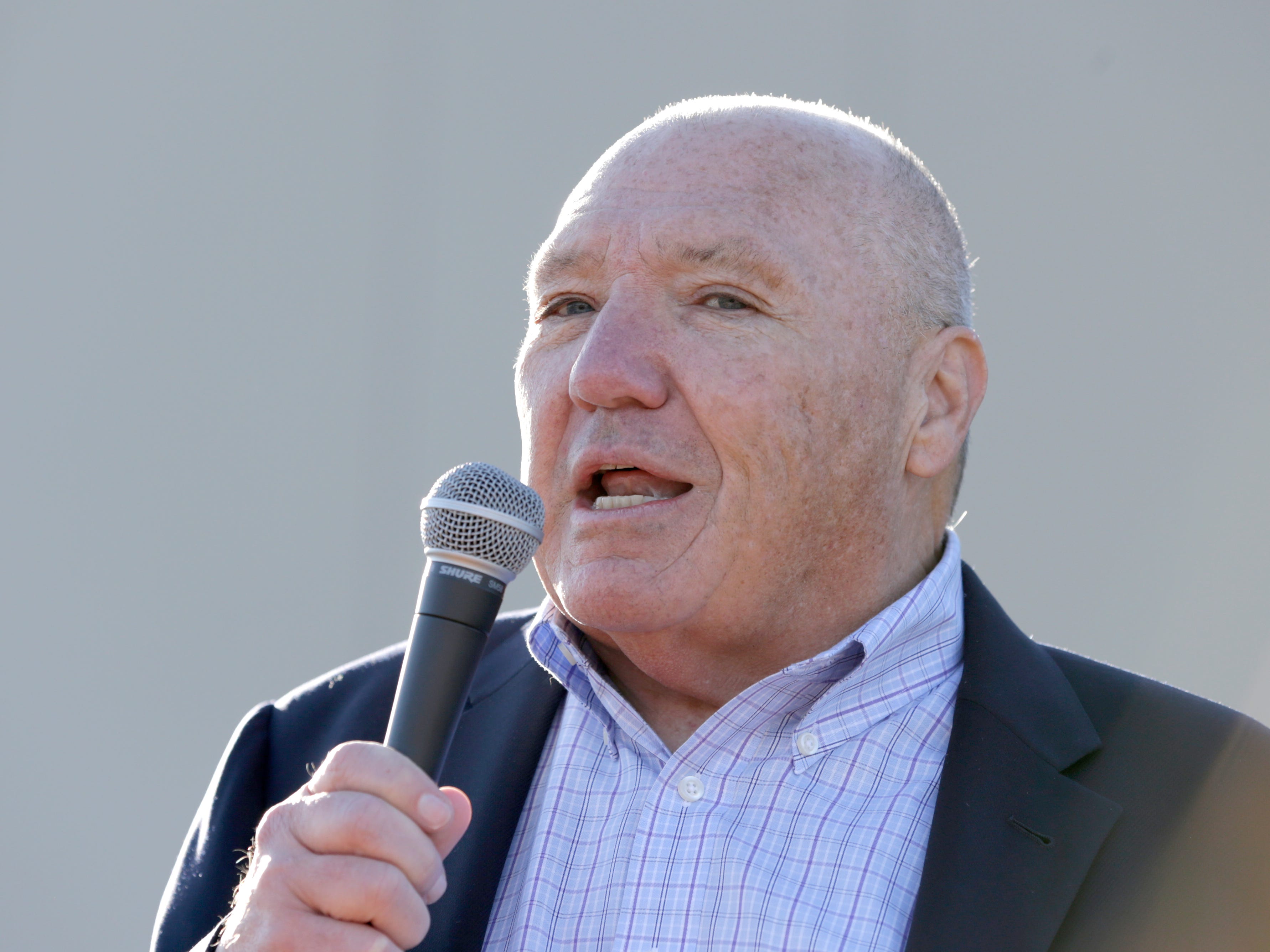 Under Jelinek, Costco’s ethos was simple: treat employees well and the company will be more profitable. “I just think people need to make a living wage with health benefits,” Jelinek told Bloomberg in 2013. “It also puts more money back into the economy and creates a healthier country. It’s really that simple.” 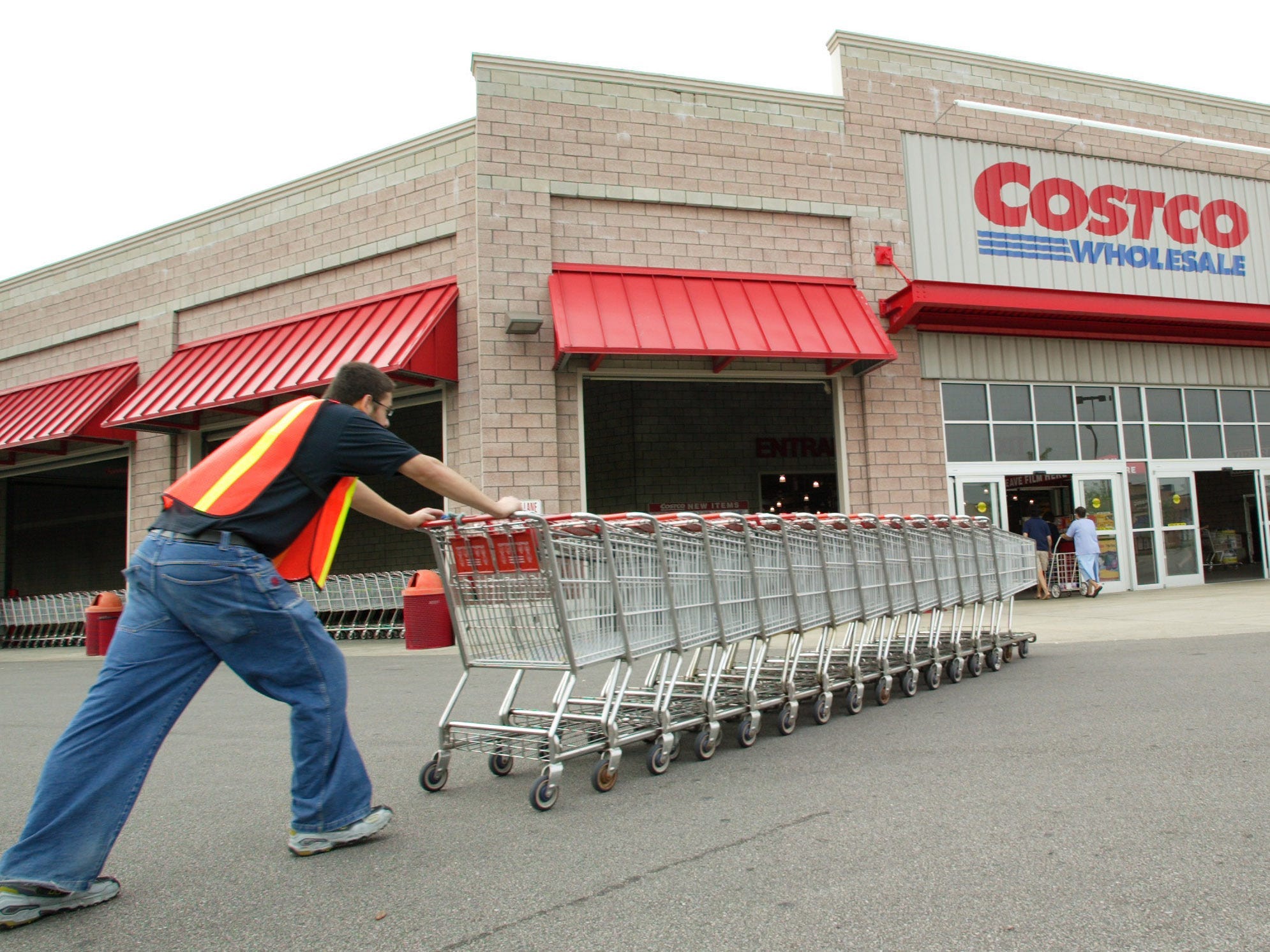 Jelinek has also urged the US government to raise the minimum wage, writing a letter to Congress in 2013 arguing that maximizing “employee productivity, commitment and loyalty” is better for companies in the long term. 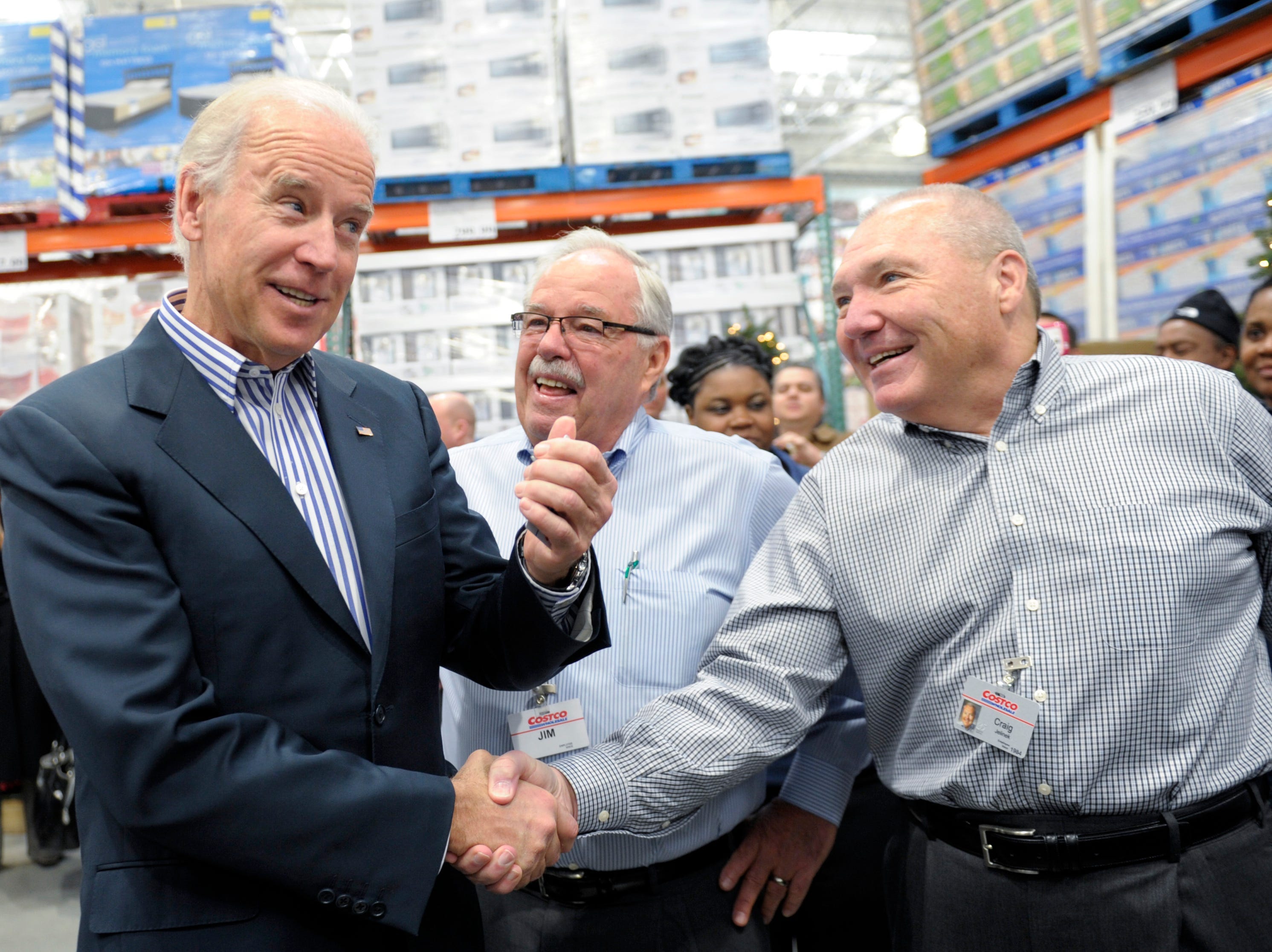 Under Jelinek, Costco’s market cap has surpassed $200 billion. The warehouse giant saw major gains with the onset of the pandemic, when shoppers rushed to stock up on household goods like toilet paper. Costco’s share price soared and the company added millions of new members through 2020 and 2021. 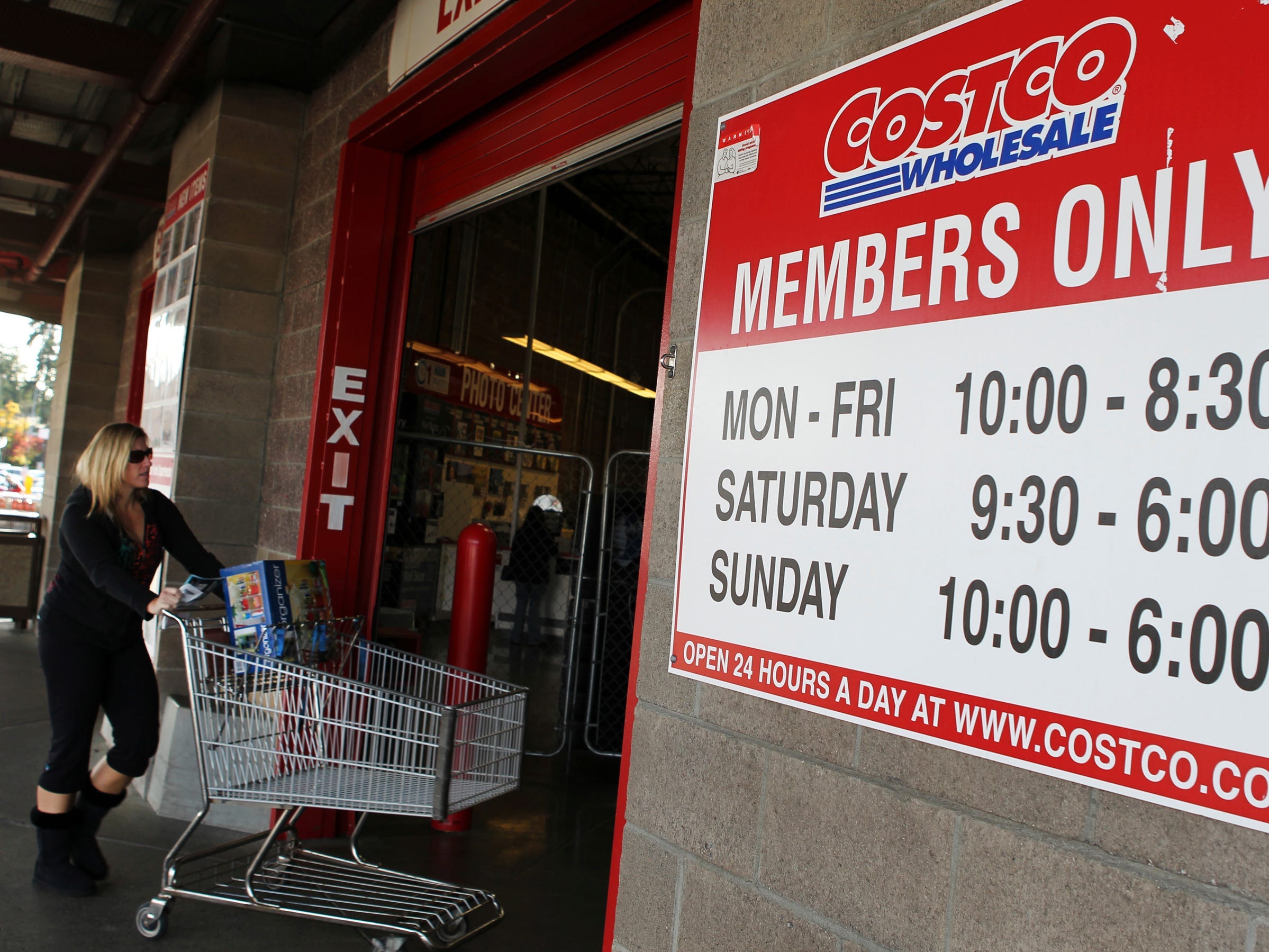 Costco is a famously frugal corporation, known for its no-frills headquarters and lack of public relations staff. And while Jelinek earns more than his predecessor, he makes far less than his fellow retail CEOs: Walmart CEO Doug McMillon made a total of $25.7 million in 2021, for example, while Jelinek’s total compensation reached over $8.75 million. 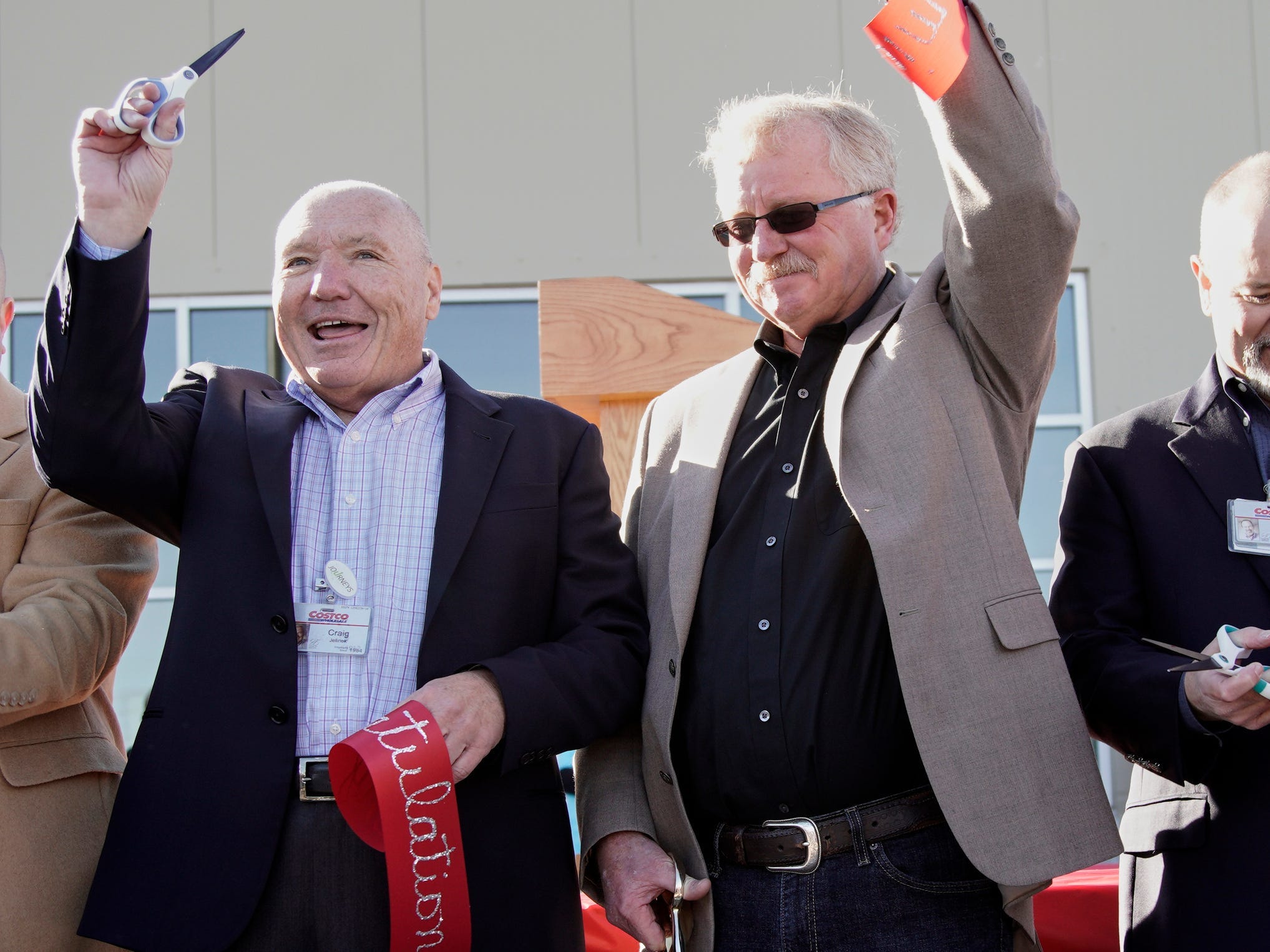 Jelinek, at left, at a ribbon cutting ceremony in 2019.

As for how Jelinek likes what is arguably Costco’s most famous product, its $1.50 hot dog? “I’m a purist,” he told Bloomberg. “No mustard. No ketchup. I savor that hot dog. I eat ’em plain.” 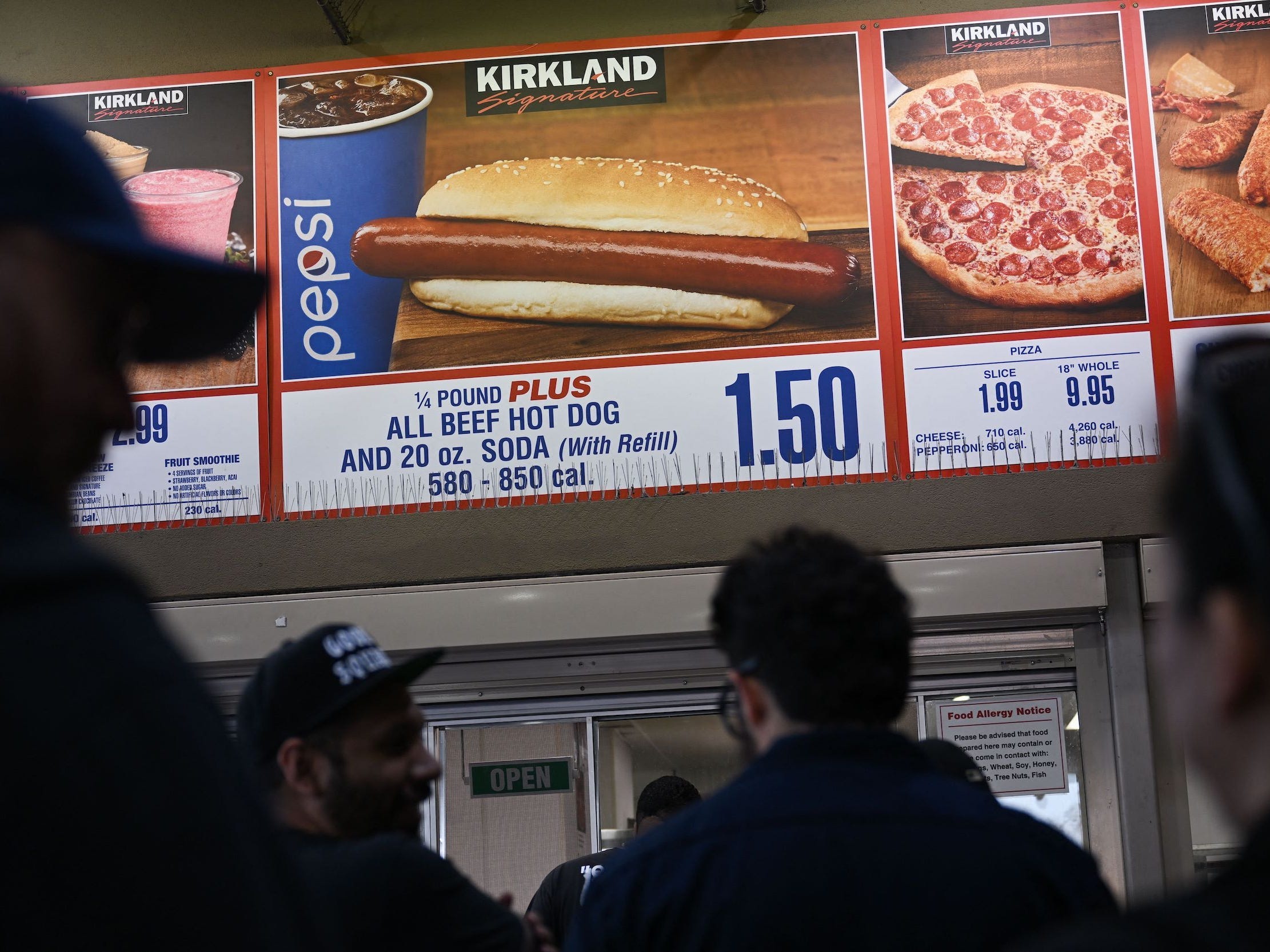 Customers wait in line to order the Costco signature $1.50 hot dog, which has stayed at the same price since 1985.

Áine Cain contributed to an earlier version of this article.

Home » Audio Sources - Full Text Articles » The life and career of Costco CEO Craig Jelinek, who’s worked at the retail giant since the ’80s – and eats its famous .50 hot dog plain
a