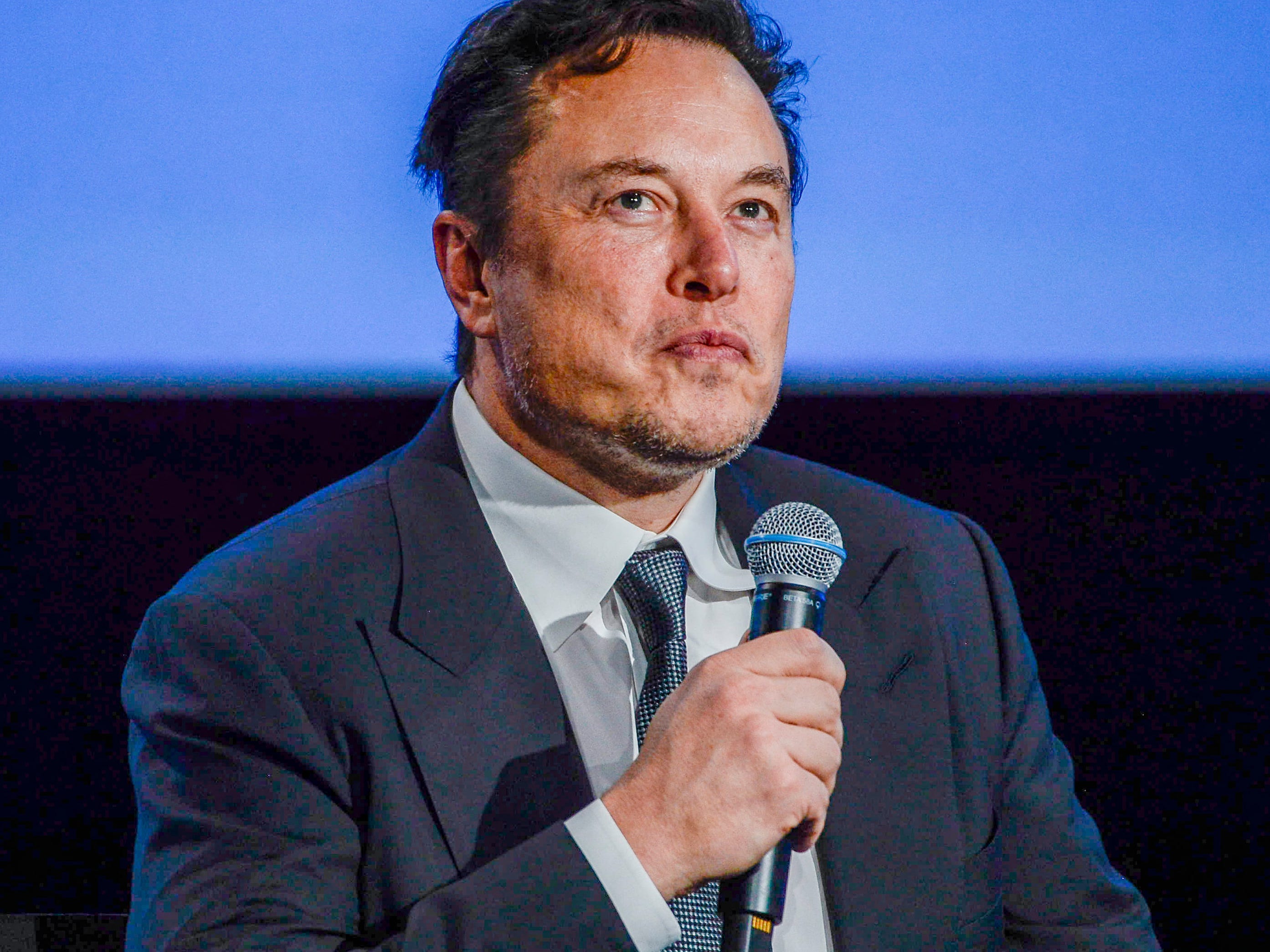 Five laid-off Twitter workers have been forced to drop their class-action lawsuit against the company.

Five laid-off Twitter workers have been forced to drop their class-action lawsuit against the company and have been ordered by a judge to file individual claims for arbitration instead.

US District Judge James Donato ruled in Twitter’s favor in an order on Friday, saying that the former workers had signed arbitration agreements as part of their employment contracts with Twitter, which said they would bring legal disputes against the company in arbitration rather than in court and included a class-action waiver.

“Twitter provided signed copies of the agreements, and they are all clear and straightforward,” Donato wrote in the order.

Since Elon Musk took ownership of the company in late October, Twitter has laid off thousands of workers. Musk has said that these former employees would get three months of severance pay and the lawsuit says that Twitter repeatedly told its staff prior to the acquisition that even under the billionaire’s control they would still get separation packages at least as good as those previously promised by the company, which included two months of severance pay.

But many laid-off staff haven’t been given this, instead being offered just one month of severance pay. The class-action lawsuit accused Twitter of breach of contract, claiming that it should give laid-off employees their promised two months’ severance pay alongside the two months’ non-working pay they have already received under Twitter’s efforts to avoid violating the WARN Act, which requires that companies give notice of mass layoffs.

The dispute-resolution agreements, provided to the workers alongside their employment contracts, state that disputes including ones related to termination must be “resolved only by an arbitrator through final and binding arbitration and not by way of court or jury trial.”

“You and the company agree to bring any dispute in arbitration on an individual basis only, and not on a class, collective, or private attorney general representative action basis,” the agreements add.

The dispute-resolution agreements note that “arbitration is not a mandatory condition of employee’s employment at the company” and say that workers can sign a separate form to opt out. However, copies of the dispute-resolution agreements — dating between 2017 and 2021 — show that they were signed by the five plaintiffs, and Donato further stated that “plaintiffs did not opt out.”

Donato said that the five initial plaintiffs who filed their complaint on November 3 “are ordered to arbitration on an individual basis.”

The three further plaintiffs who joined the amended complaint on December 9 said they hadn’t signed the arbitration agreement, Donato said, adding that they therefore weren’t affected by Friday’s motion and that he would decide at a later time what to do with their complaints.

Shannon Liss-Riordan, the attorney representing the laid-off Twitter workers, did not immediately respond to Insider’s request for comment, made outside of regular working hours.

She said on Friday that she had anticipated the move. She said that she had already filed 500 individual arbitration demands, with more to come.