When you buy through our links, Insider may earn an affiliate commission. Learn more. 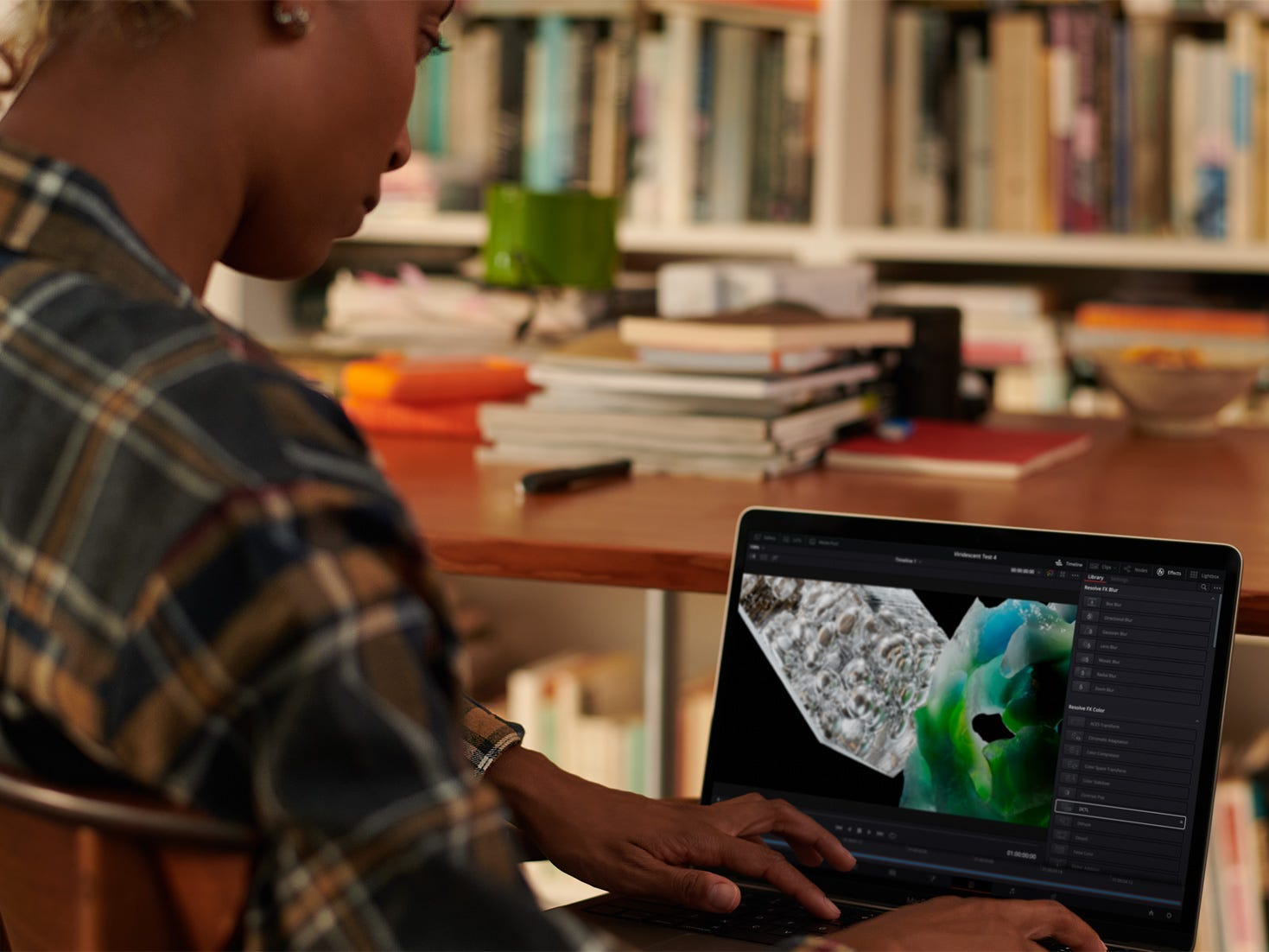 Apple has updated its MacBook Pro computers for 2023 with new processors, improved graphical performance, and better battery life. Preorders are available now and will ship on January 24.

The 2023 MacBook Pros will use the latest Apple silicon processors: the M2 Pro and M2 Max. The company began using Apple silicon in Mac devices in 2020 with the M1 chip, generating better performance than competing Intel processors.

Other MacBook Pro upgrades include support for Wi-Fi 6E, compatibility with 8K monitors, and faster refresh rates on 4K displays. Apple is also promising up to 22 hours of battery life, the best we’ve seen so far in a Mac. Here’s a full breakdown of the new MacBook Pro’s key improvements.

The new 14- and 16-inch MacBook Pro models will utilize Apple’s M2 Pro and M2 Max processors, which provide an upgrade over the previous M1 Pro and M1 Max models. Likewise, the new processors are also more powerful than the standard M2 chip introduced in the 13-inch MacBook Pro and iPad Pro last year

With these new chips under the hood, Apple says that the 2023 MacBook Pro can run up to six times faster than a 2019 MacBook Pro using an Intel i9 processor. And thanks to the processor’s power efficiency, the new MacBook Pros are rated for up to 22 hours of battery life.

Meanwhile, the M2 Max has twice the memory bandwidth of the M2 Pro, delivering even better performance for tasks like video rendering. MacBook Pro configurations with an M2 Max feature a 12-core CPU and up to a 38-core GPU.

In addition to the improved processors, the new MacBook Pro features upgraded HDMI ports that will work with 8K monitors and also provide better refresh rates on 4K TVs and other displays.

The new 14- and 16-inch MacBook Pros with M2 Pro and M2 Max processors replace the M1 Pro and M1 Max versions released in 2021. The new models carry the same suggested price as the old ones, but we expect retailers to start discounting the 2021 MacBook Pros soon.