(Reuters) – Walt Disney Co on Tuesday defended its decision to deny Nelson Peltz a board seat, saying the activist investor “lacked the skills and experience” to help the media and entertainment giant. 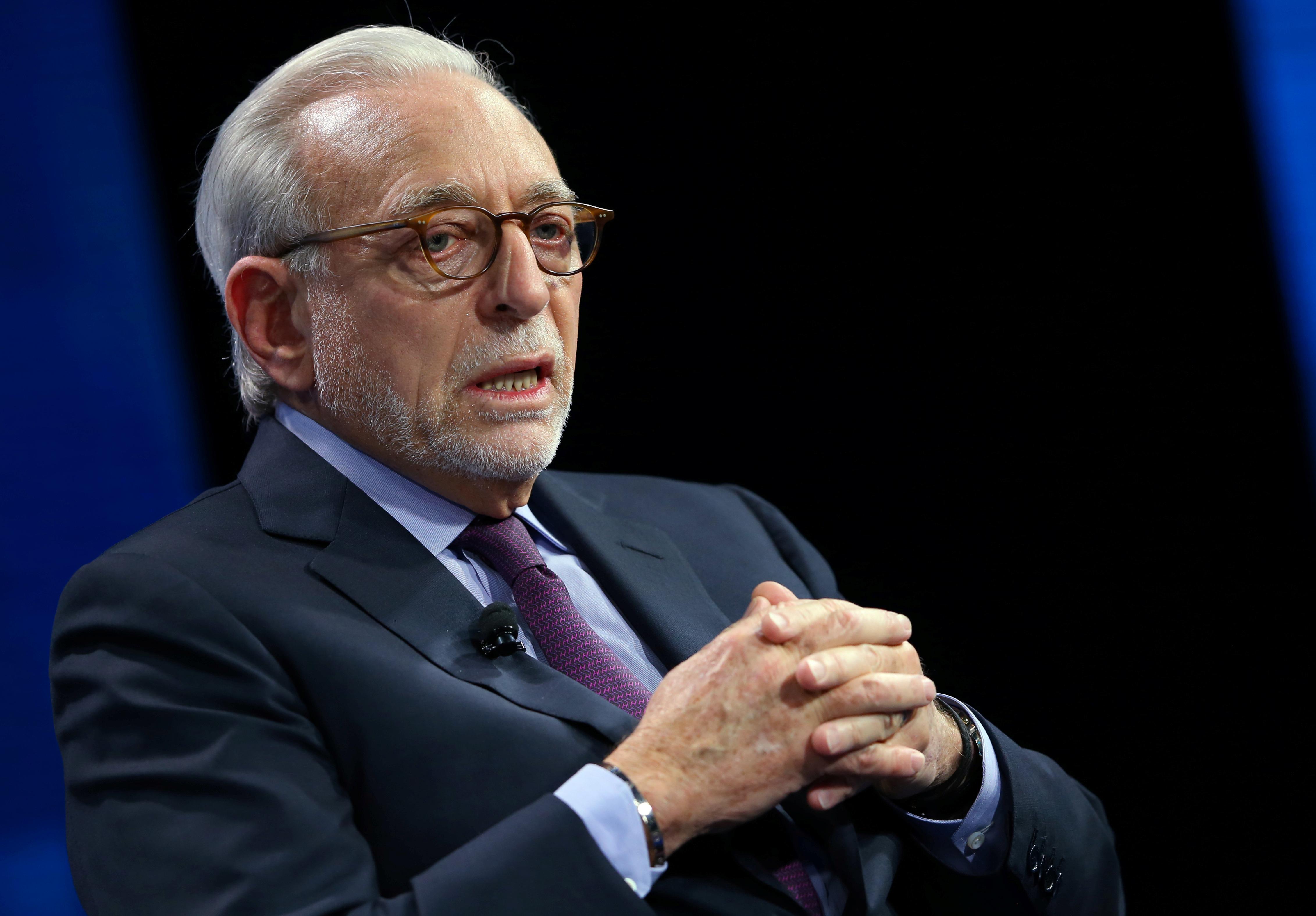 The house of Mickey Mouse in a letter to shareholders also underlined the company’s successes under Chief Executive Bob Iger, who recently returned from retirement to lead the company for a second time.

“Peltz does not understand Disney’s businesses and lacks the skills and experience to assist the board in delivering shareholder value in a rapidly shifting media ecosystem,” Disney said.

The billionaire last week formally launched his bid for a board seat to rescue the company from what he called a “crisis” of overspending on the streaming business, the purchase of 21st Century Fox and failed succession planning.

Peltz had an internal advocate, Marvel Entertainment Chairman Isaac “Ike” Perlmutter, who asked that the activist investor be added to Disney’s board on a half-dozen occasions, according to Disney’s shareholder letter which was also filed with regulators. Perlmutter has been pressing the issue since July 2022, contacting former CEO Bob Chapek, director Safra Catz and other senior executives on behalf of Peltz.

The activist’s move is seen as a serious challenge to Iger and pits one of the most popular executives in Hollywood against the activist investor known for his work at consumer firms.

Peltz told CNBC last week that Disney should buy the remaining stake in Hulu it does not already own or exit the streaming business. Disney reached an agreement to acquire Comcast Corp’s one-third interest in the Hulu streaming service as soon as January 2024.

Disney also needs to boost capital expenditure at its parks business, where it probably raised ticket prices “too hard,” he said then.

In its statement on Tuesday, Disney said it was already working to improve profitability at the Disney+ streaming business that Iger helped launch in 2019 and was rolling out broader cost-cutting measures.

Disney also defended its $71 billion acquisition of Fox’s entertainment business, which added valuable film properties like “Avatar” and the long-running animated series “The Simpsons,” a popular show that bolstered the 2019 launch of Disney+. It also brought a deep bench of experienced executives to Disney, including its general entertainment content chairman, Dana Walden.

Peltz’s Trian Fund Management, which owns a 0.5% stake, or roughly $900 million in Disney, declined to comment.

Unless Peltz settles with Disney, investors will vote this year on whether he should sit on the company’s board. Last year, the annual shareholder meeting was held on March 9.