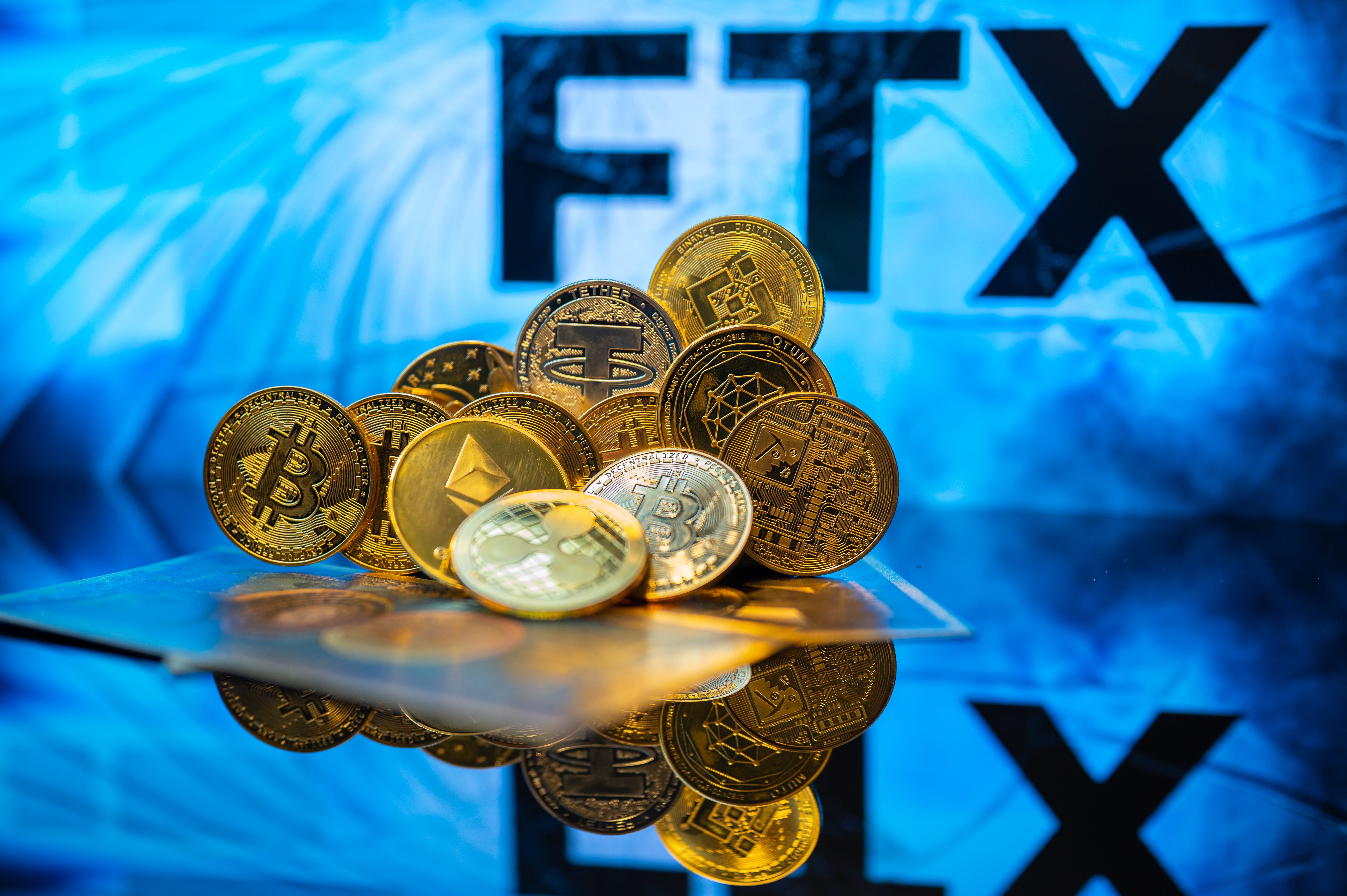 Hackers stole $415 million worth of crypto from FTX – accounting for just under a tenth of the assets that the collapsed exchange is trying to recover, its new bosses said Tuesday.

In a presentation seen by Insider, FTX lawyers and advisors said they had tracked down around $5.5 billion worth of liquid assets to be recovered, made up of $3.5 billion in crypto, $1.7 billion in cash, and $300 million in tradable assets like stocks and bonds.

“We are making important progress in our efforts to maximize recoveries, and it has taken a Herculean investigative effort from our team to uncover this preliminary information,” acting FTX CEO John Ray III said.

“We ask our stakeholders to understand that this information is still preliminary and subject to change,” he added. “We will provide additional information as soon as we are able to do so.”

Around $415 million of the assets for recovery had been lost in crypto hacks, FTX’s new bosses said.

Hackers stole $323 million from the Bahamas-based parent company FTX.com, $90 million from FTX, and $2 million from sister trading firm Alameda Research, according to the presentation.

The missing crypto could be linked to a hack that took place just hours after FTX filed for bankruptcy – when prosecutors said over $370 million in crypto had vanished from the exchange.

FTX collapsed in November after a sell-off in its native FTT token triggered a solvency crisis.

Former chief executive Sam Bankman-Fried was arrested in the Bahamas and extradited to the US the following month to face eight criminal counts including fraud, money laundering, and violating campaign finance laws.

Lawyers are now working to track down assets that could be sold to help FTX to repay its debtors – including customers who lost funds when the exchange collapsed.

As well as the exchange’s crypto and cash holdings, they identified $253 million worth of real estate in the Bahamas as potential assets for recovery in Tuesday’s presentation.

Read more: Here’s how the collapse of Sam Bankman-Fried’s FTX empire stacks up against other corporate failures like Lehman Brothers and Enron