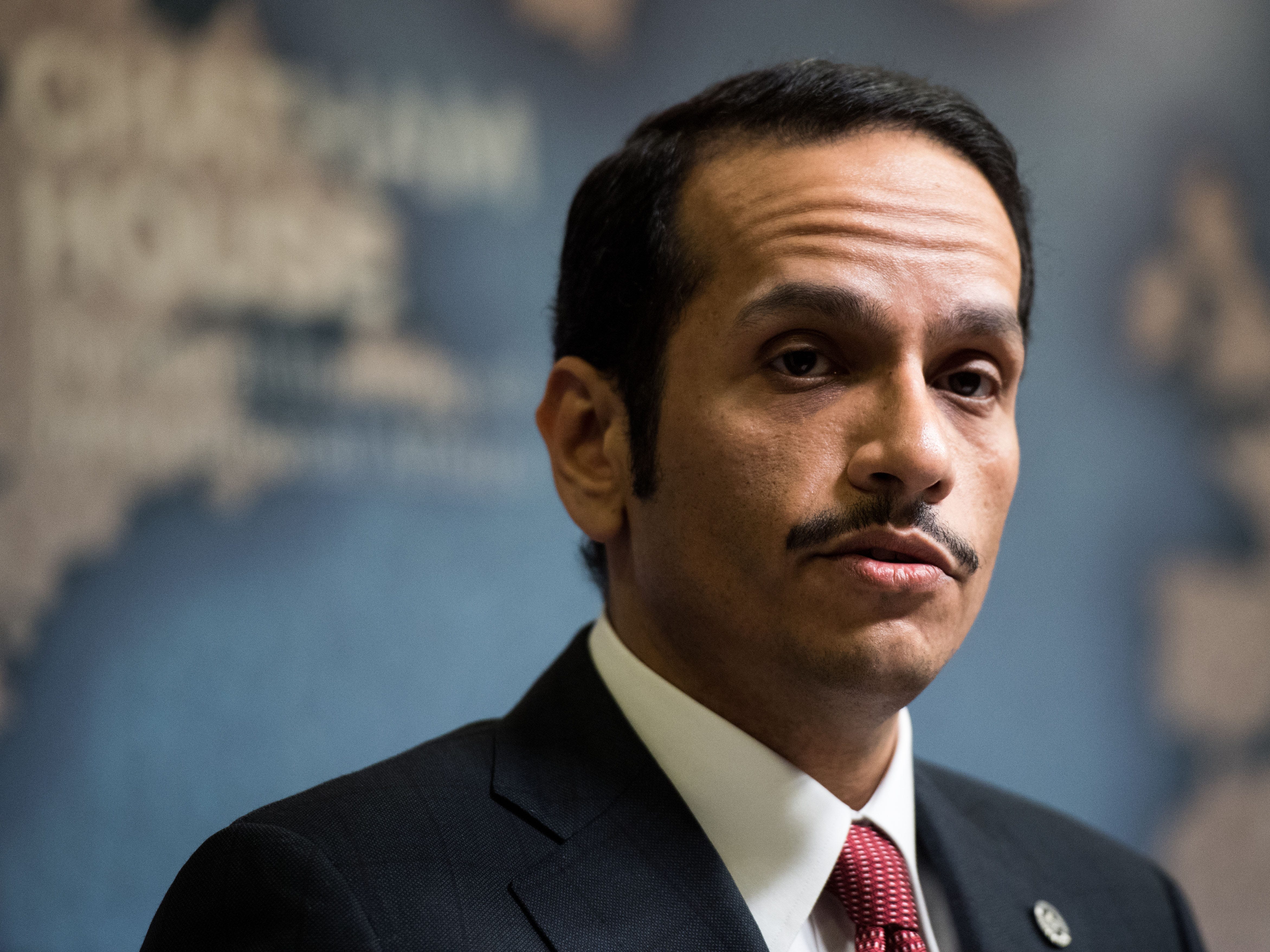 Qatar’s found itself caught in a foreign relations pickle this week after the country’s energy minister said Europe could eventually “forgive and forget” Russia’s invasion of Ukraine.

“I understand that the Europeans today are saying there is no way we’re going back to Russian gas. We’re all blessed to have to be able to forget and to forgive. And I think things get mended with time,” Saad Sherida al-Kaabi, Qatar’s energy minister, said during an energy forum in Abu Dhabi on Saturday, according to an official transcript.

Al-Kaabi was weighing in on how supply and demand for natural gas can come to a balance in the future.

“The equilibrium will be achieved by hopefully some kind of a mediation or truce or some kind of a political solution where Russia and Europe get things, I think, sorted out, if you will, politically hopefully, and the sooner the better,” he said at the Atlantic Council Global Energy Forum. “I don’t think that — this war and this situation will not last forever.”

Russian natural-gas exports to Europe have fallen sharply after the Kremlin cut gas flows, citing challenges related to sweeping sanctions over its invasion of Ukraine.

Historically, Europe’s depended on Russia for 40% of its natural-gas needs. But the continent is now working to improve its energy security by weaning itself off Russian gas. Russia’s been scrambling to replace its major customer, and as pivoted to selling its natural gas to other markets such as China and India.

Al-Kaabi weighed in on the alternate trade flows as well, saying “Russian gas is going to come back, in my view, to Europe. It is next year? Is it in five years? I don’t know. But once the situation is sorted out.”

However, Mohammed bin Abdulrahman Al Thani, Qatar’s foreign minister, appeared to backpedal on his colleague’s statements on Tuesday, saying that was “not actually” the official position of the country. He was speaking to CNBC’s Hadley Gamble on whether al-Kaabi’s comment was Qatar’s official.

“Well, it’s not actually. First of all, politically speaking, when we are talking about the situation and the war, Qatar has a very clear political stance on this: we don’t accept the invasion of another country,” Al Thani told CNBC.

“We don’t accept threatening by force or the use of force, we don’t accept civilians to be hurt. And we have been demonstrating this throughout our votes within the United Nations,” Al Thani added, according to the network.

“At the end of the day, from our perspective and our policy, as state of Qatar, we never politicize the energy. We see that food, medicine, energy, those are items that need to be protected, because they are for the people, they are not for the government, or for political reasons,” he told CNBC.

Qatar’s energy and foreign ministries did not immediately respond to Insider’s requests for comment.