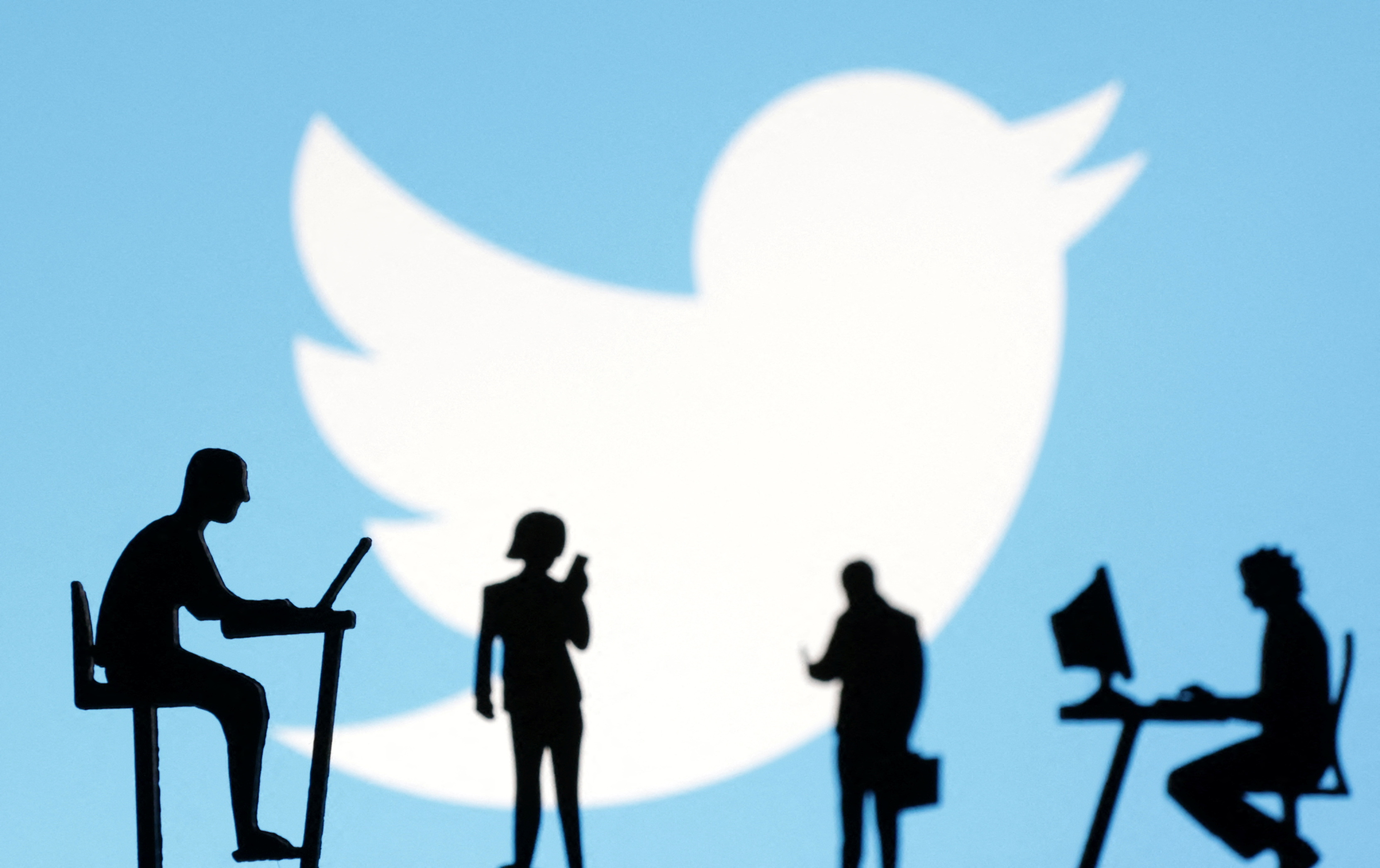 Figurines with smartphones and computers are seen in front of the Twitter logo in this illustration, November 28, 2022. REUTERS/Dado Ruvic/Illustration

Twitter Inc said on Wednesday it was offering an annual plan for its subscription service called Twitter Blue, which includes its sought-after “verified” badge, at a discount to its monthly price.

Users can subscribe to the service for an annual price of $84, instead of a monthly subscription price of $8 on the web and $11 on Apple devices.

The discount would be available in countries including United States, Canada, United Kingdom, Japan, New Zealand and Australia, Twitter said.

Since billionaire Elon Musk’s takeover of Twitter for $44 billion last year, he has brought changes to the company including new subscription plans for Twitter Blue.

The blue check mark was previously reserved for verified accounts of politicians, famous personalities, journalists and other public figures. But a subscription option, open to anyone prepared to pay, was rolled out last year to help Twitter grow revenue as Musk fights to retain advertisers.

Earlier in December, Musk added that Twitter’s Basic blue tick will have half the number of advertisements and the social media platform will offer a higher tier with no advertisements by next year.