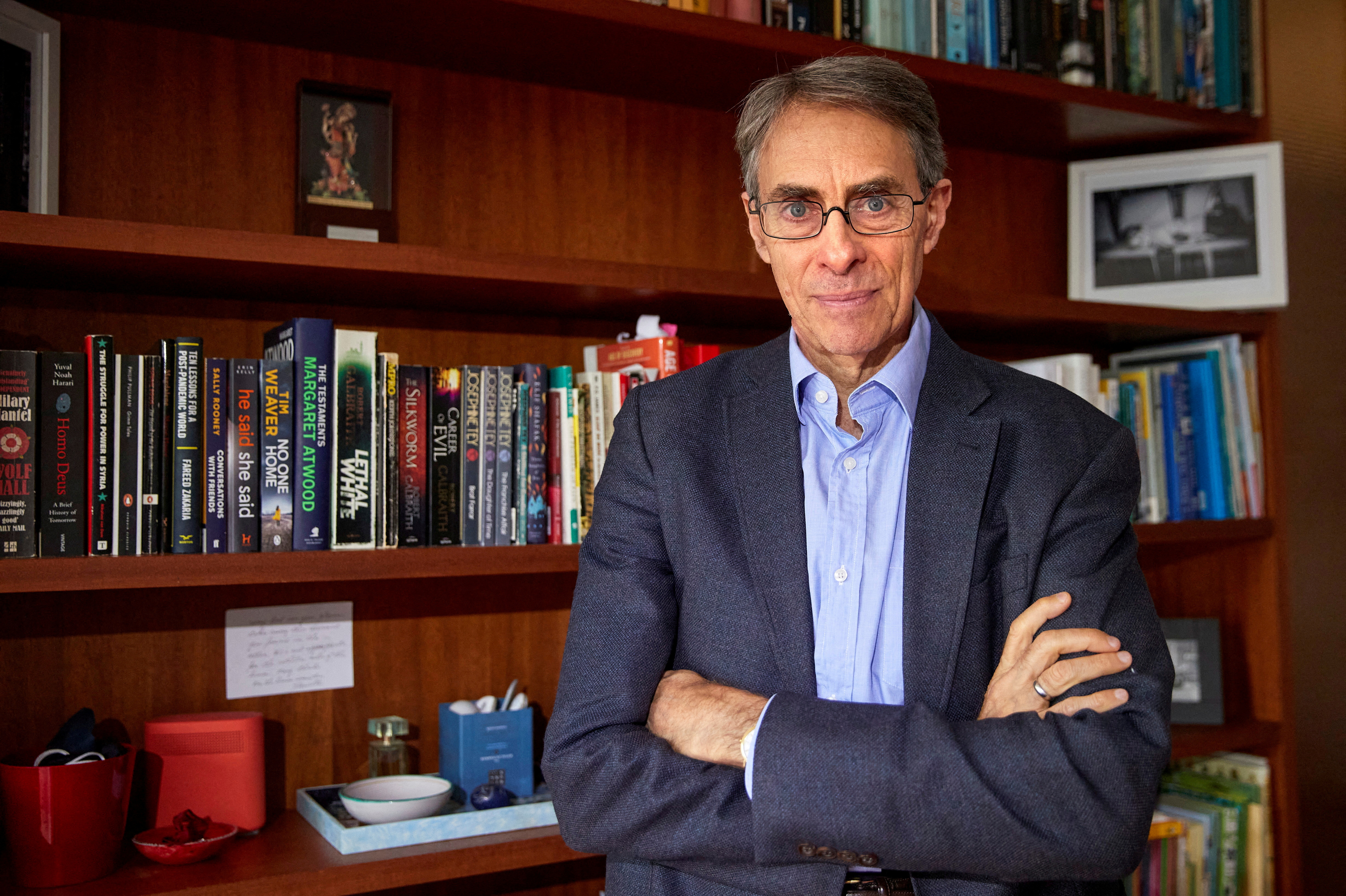 The prestigious Kennedy School at Harvard University said on Thursday it has reversed a decision to not award a fellowship to the former head of Human Rights Watch (HRW) after coming under fire earlier this month over the move.

The school’s Carr Center for Human Rights Policy last year approached Kenneth Roth, who served as HRW’s executive director from 1993 to 2022, and agreed on the terms of a fellowship, according to both Roth and the Carr Center. The fellowship was subject to approval by Kennedy School Dean Douglas Elmendorf.

Kathryn Sikkink, a human rights academic at the Kennedy School, told The Nation magazine earlier this month that Elmendorf told her he rejected the appointment because of what he called HRW’s “anti-Israel bias.”

In an email to the community on Thursday, shared by a Harvard Kennedy School spokesperson, Elmendorf said he believed he had made an error.

“In the case of Mr. Roth, I now believe that I made an error in my decision not to appoint him as a Fellow at our Carr Center for Human Rights… We will extend an offer to Mr. Roth to serve as a Fellow. I hope that our community will be able to benefit from his deep experience in a wide range of human rights issues,” Elmendorf said.

The decision not to award a fellowship to Roth, first reported by The Nation, drew criticism from some alumni, the American Civil Liberties Union and HRW itself. Freedom of expression advocacy group PEN America said the decision “raises serious questions about the credibility of the Harvard program itself.”

Elmendorf in the email said his earlier decision not to award the fellowship had not been influenced by donors or “made to limit debate at the Kennedy School about human rights in any country.”

Roth did not immediately respond to a Reuters request for comment on Thursday.

Last week, he told Reuters he believed the decision had been made to avoid upsetting wealthy donors to the school who support Israel, and called on the Kennedy School to “reaffirm its commitment to academic freedom.”

Some pro-Israel groups, including prominent Jewish organizations in the United States like the American Jewish Committee, have said HRW and other rights groups have shown bias against Israel in their reporting, in particular by labeling the treatment of Palestinians and the decades-long Israeli military occupation of the West Bank as “apartheid,” as HRW did in 2021.