Chris Hipkins is set to replace Jacinda Ardern as New Zealand’s next prime minister after emerging as the only candidate nominated to lead the Labour Party, the party said on Saturday.

Hipkins is expected to be confirmed as the new leader at a meeting of Labour’s 64 lawmakers, or Caucus, on Sunday.

First elected to parliament for the Labour Party in 2008, the 44-year-old Hipkins became a household name fronting the government’s response to the pandemic after being appointed minister for COVID-19 in November 2020.

Hipkins is currently minister for police, education and public service as well as leader of the House.

A Horizon Research snap poll obtained by local media organization Stuff on Friday showed that Hipkins was the most popular potential candidate among voters, with the backing of 26% of those surveyed.

Hipkins’s confirmation by Labour lawmakers at a meeting on Sunday afternoon is expected to be a formality. Ardern will then tender her resignation to the Governor General before Hipkins is appointed.

A general election will be held on Oct. 14, with some polls showing Labour will struggle to hold on to power.

A Taxpayers’ Union-Curia poll released Friday based on data from before Ardern’s announcement she would resign showed Labour’s popularity falling to 31.7%, while the opposition New Zealand National Party was backed by 37.2% of respondents. 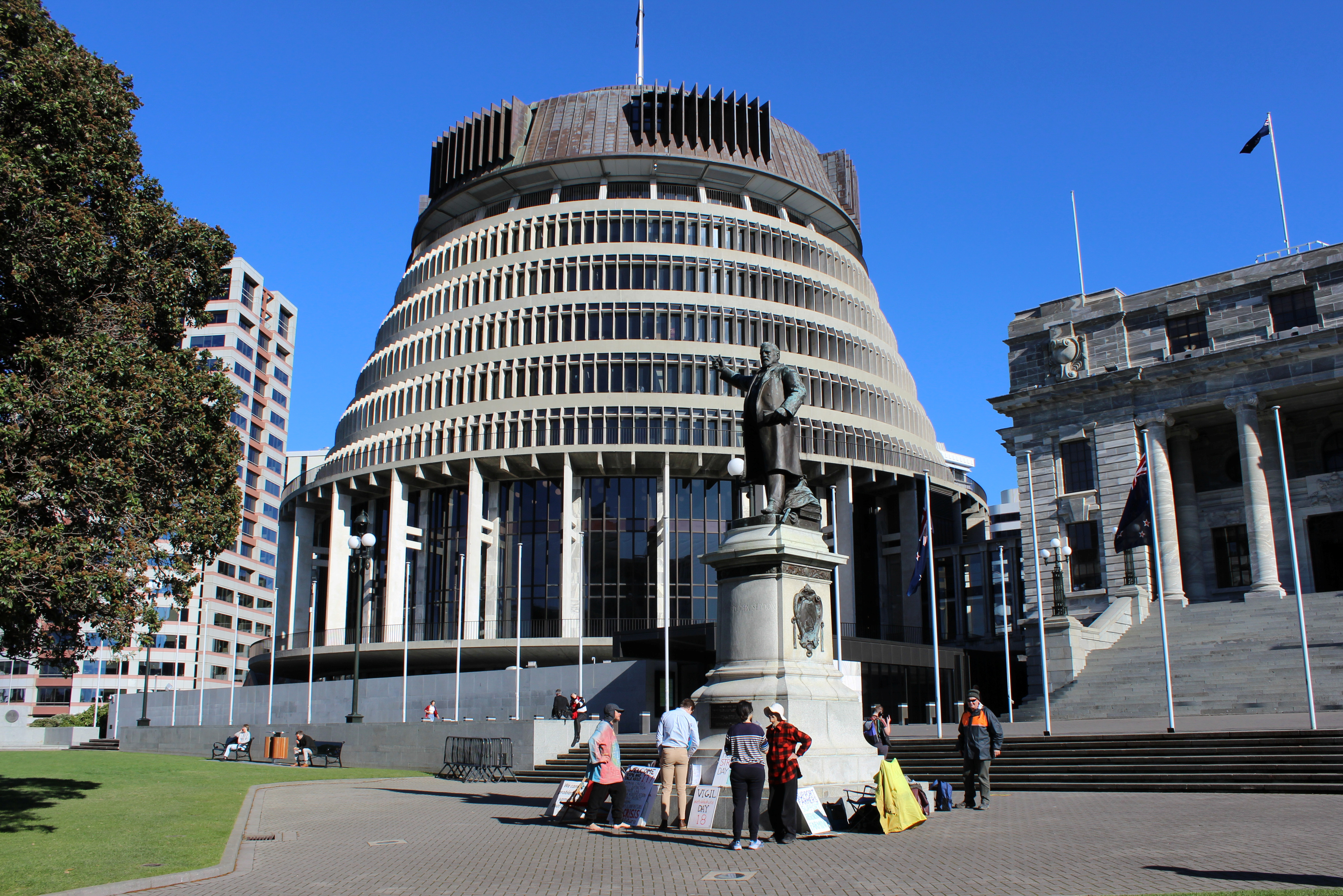 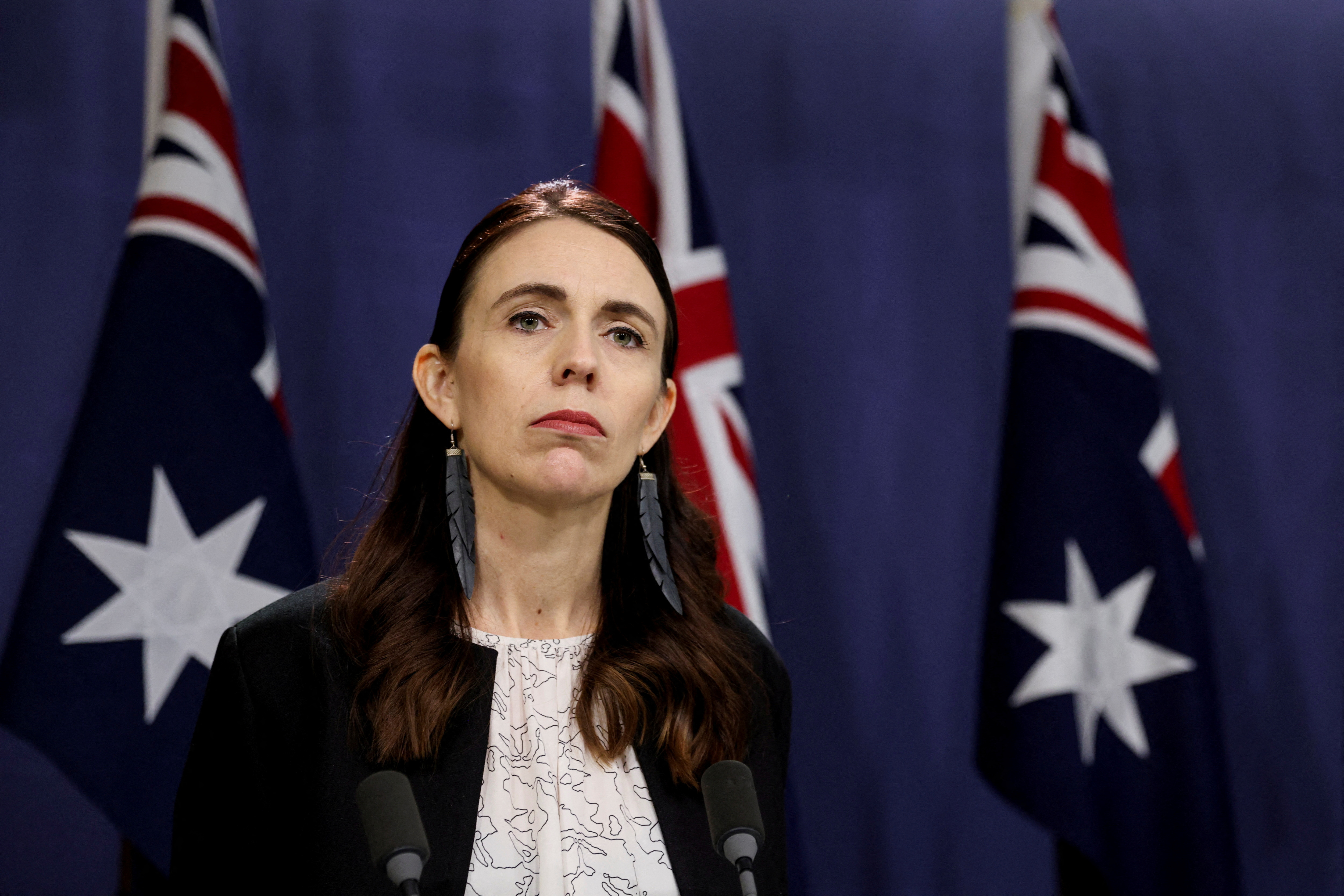