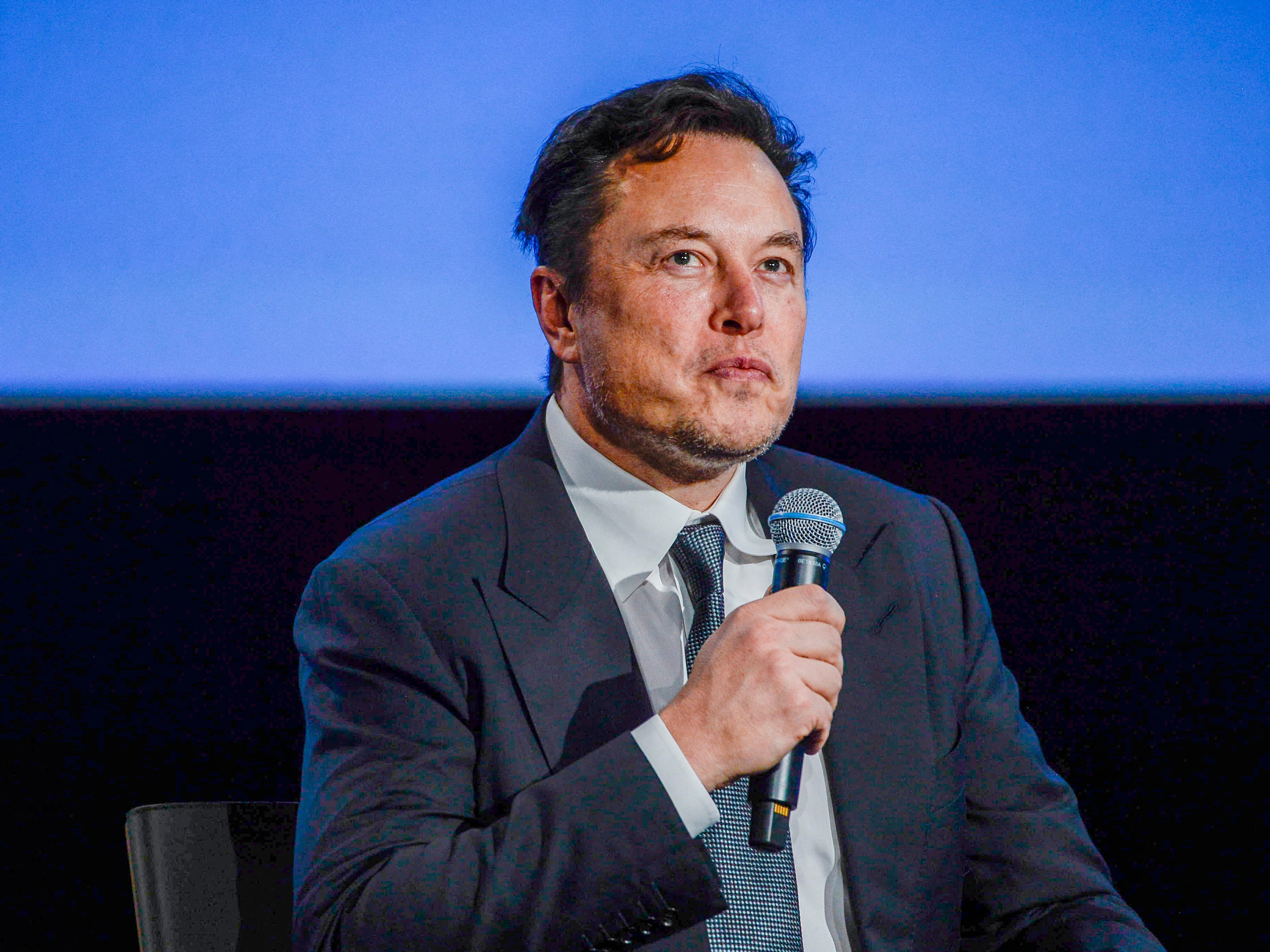 Elon Musk was asked about the relationship between his tweets and Tesla’s share price during his testimony in a Tesla shareholder trial.

Elon Musk briefly took the stand on Friday in a lawsuit that could cost him billions of dollars.

The Tesla CEO testified in a civil trial in San Francisco about his tweets in August 2018, in which he’d claimed he planned to take his car company private with “funding secured.”

Musk is expected to continue his testimony on Monday. The shareholders suing him are also planning to call a number of other high-profile witnesses in the trial, including Tesla’s former chief financial officer Deepak Ahuja, and Martin Viecha, Tesla’s head of investor relations, an attorney for the plaintiffs confirmed to Insider.

Musk has been known for his tendency toward combative testimony in the past — from cracking jokes to taking digs at the opposing attorneys.

Here are 8 stand-out quotes from his half-hour testimony: