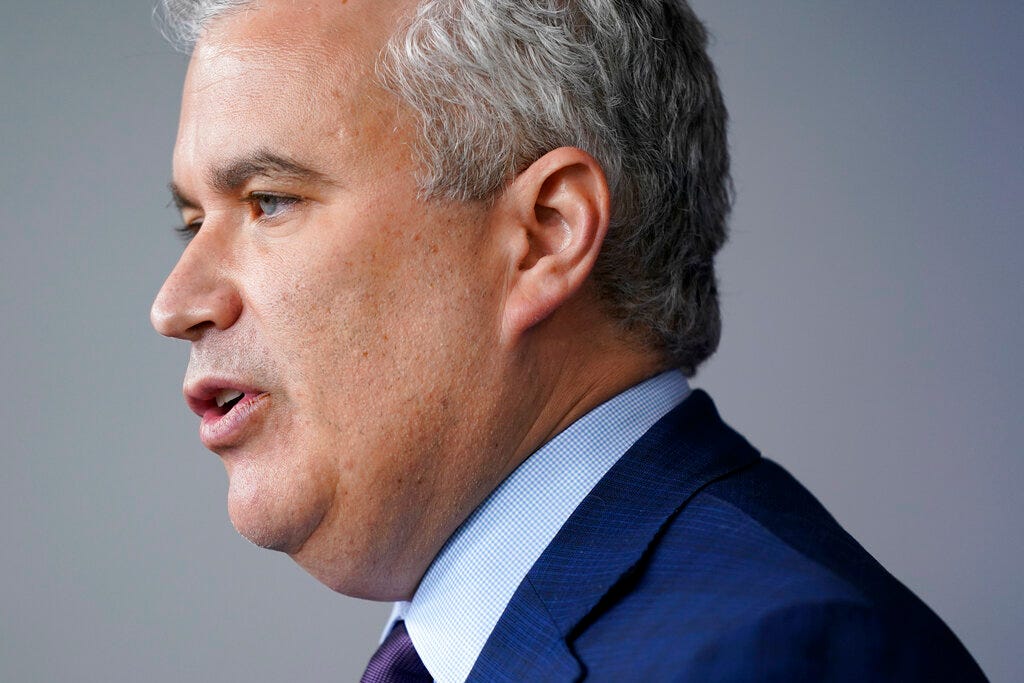 President Joe Biden will tap Jeff Zients to become his next White House chief of staff, succeeding current chief of staff Ron Klain, according to four people with knowledge of the decision who spoke with The Washington Post.

Zients — a one-time White House counselor — oversaw the administration’s COVID-19 response efforts, which included the massive push to vaccinate millions of Americans across the country. He left the White House last April but returned in the fall to aid Klain in preparing for staff changes after the 2022 midterm elections, which saw Democrats avoid the electoral thrashing that many political observers had predicted.

In recent weeks, Klain had tasked Zients with a range of assignments, which several people saw as a way to prepare the government official for the chief of staff role.

Zients will be tasked with steering the administration through divided government, with a GOP House majority eager to probe Biden, along with the start of what is expected to be the president’s 2024 reelection bid.

Insider reached out to the White House for comment.