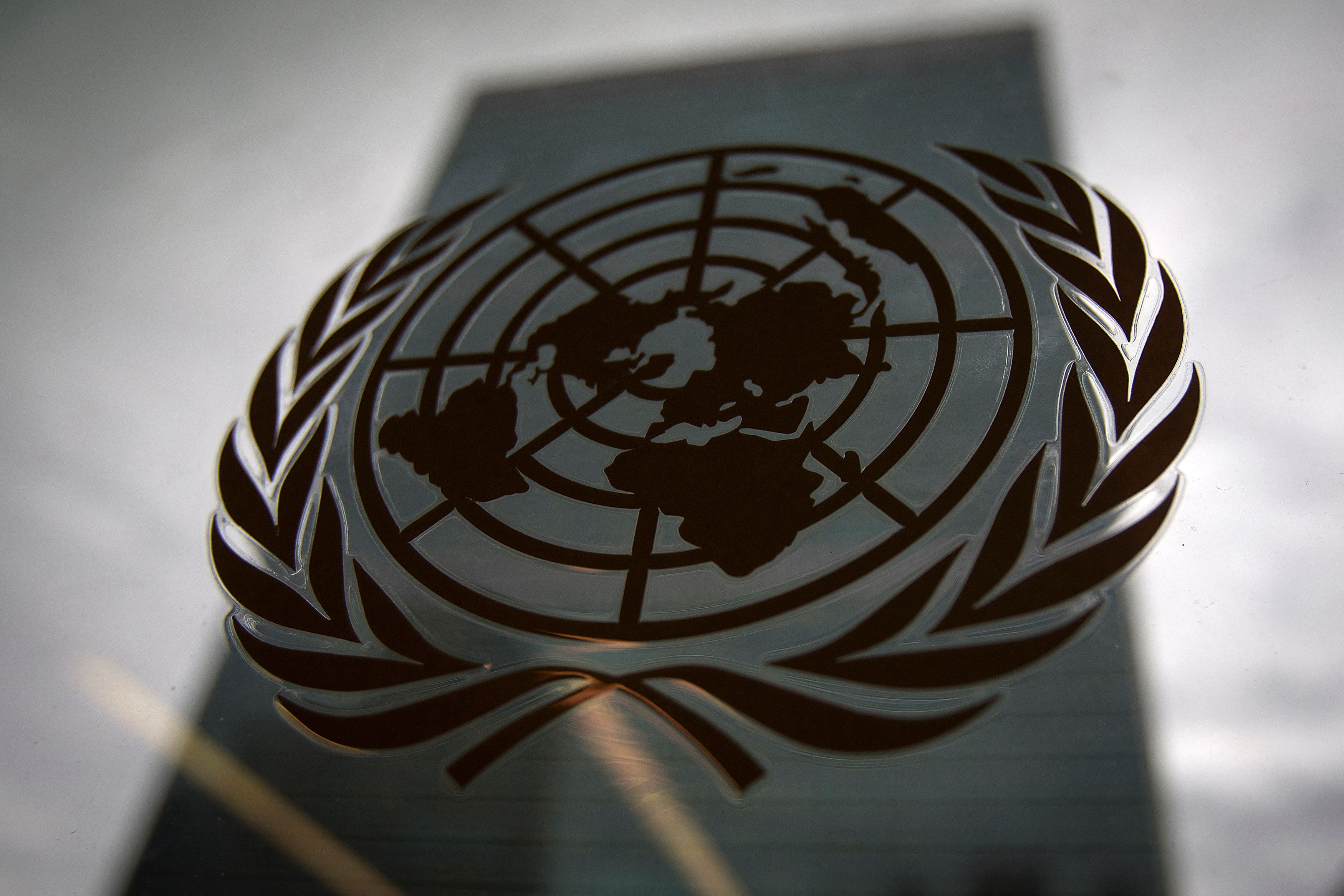 The United Nations headquarters building is pictured though a window with the UN logo in the foreground in the Manhattan borough of New York August 15, 2014. REUTERS/Carlo Allegri (UNITED STATES

The COVID-19 pandemic led to the first drop in the known number of human-trafficking victims in 20 years as trafficking opportunities and policing were reduced, but the Ukraine war has probably now caused a new surge, a U.N. report said on Tuesday.

The number of detected trafficking victims fell 11% in 2020, the most recent year for which data is available in most countries, the United Nations Office on Drugs and Crime (UNODC) said in its seventh Global Report on Trafficking in Persons.

“In 2020, for the first time, the number of victims detected globally decreased,” the UNODC said in a summary of the report, adding that the biggest drops were reported in low- and middle-income countries, particularly in south and central America but also sub-Saharan Africa, east Asia and the Pacific region.

“This change in trends could be the result of three different factors affecting especially low- and medium- income countries during the pandemic: lower institutional capacity to detect victims, fewer opportunities for traffickers to operate due to COVID-19 preventive restrictions, and some trafficking forms moving to more hidden and less likely to be detected locations,” it said.

Initial data for 2021 from just 20 countries suggests a further fall in 2021 in parts of southeast Asia, central America and the Caribbean, it said.

Trafficking for sexual exploitation saw the sharpest drop of 24%. For the first time since the UNODC started collecting data, detected trafficking in this category as a percentage of the whole was roughly the same level as that of trafficking for forced labour, at around 39% each, the report said.

“Sexual exploitation may have reduced due to the (pandemic-related) closure of public spaces and it may have also been pushed into less visible and less safe locations, making this form of trafficking more concealed and harder to be detected,” the UNODC said.

Conflicts tend to increase trafficking and the war in Ukraine is unlikely to be an exception, it added.

“The refugee emergency in Ukraine is elevating risks of trafficking for the Ukrainian displaced population. The 2014 conflict in Ukraine quadrupled the number of Ukrainian victims detected in Western Europe in 2016,” it said, referring to Russia’s annexation of Crimea.

It expects an even larger number of trafficking victims following Russia’s invasion of Ukraine last year, it added.