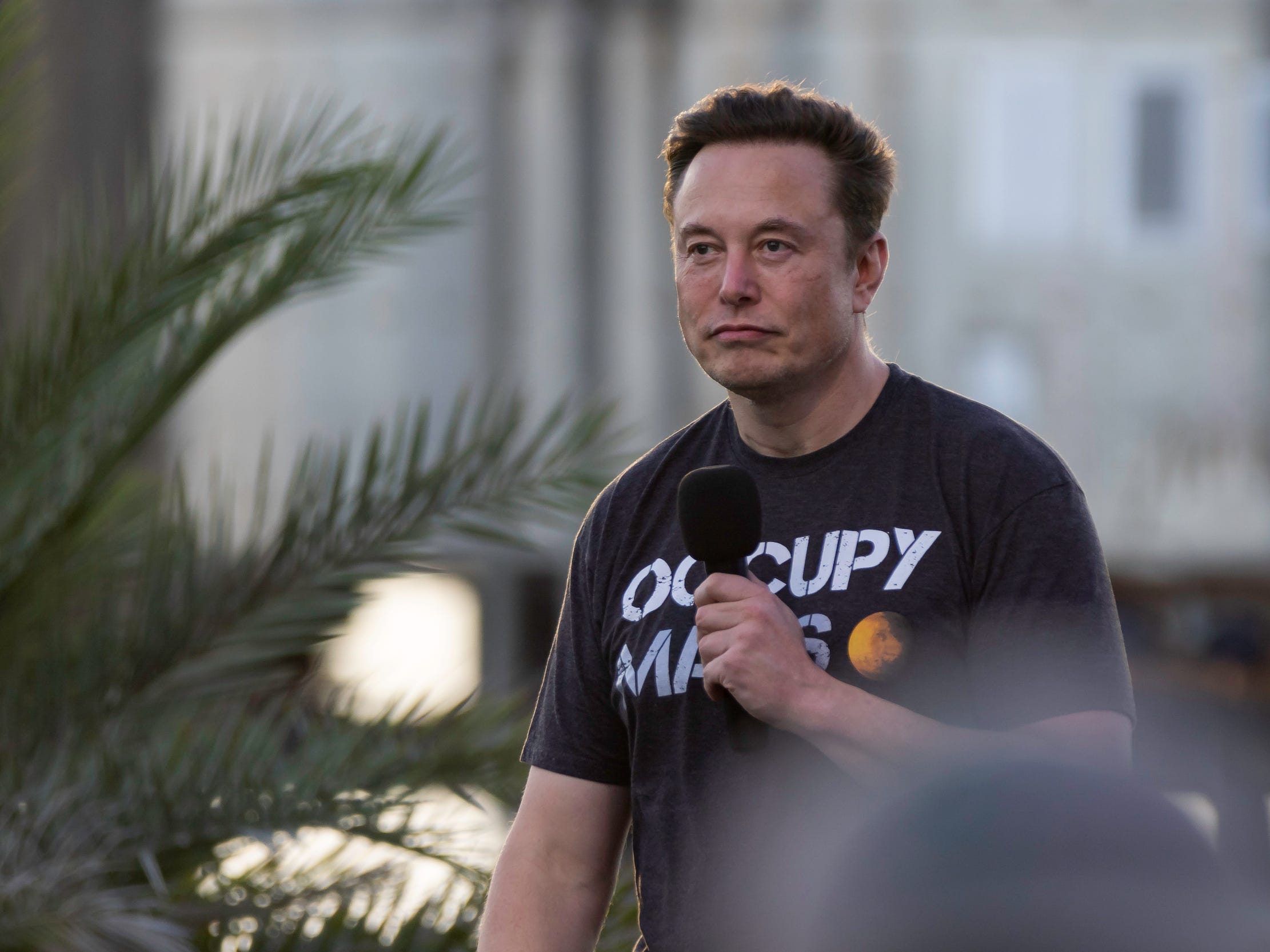 Elon Musk says the $420 share price wasn’t a joke when he made the popular weed reference in his 2018 tweet about wanting to take Tesla private.

Elon Musk denied before a jury on Monday that his infamous 2018 tweet about possibly taking Tesla private at a share price of $420 was a joke for the benefit of then-girlfriend Grimes.

But he does see significance in the number, which is popular in cannabis culture.

“There is some, I think, karma around 420,” he told Nicholas Porritt, an attorney at Levi & Korsinsky LLP who is representing Tesla investors in a civil class-action lawsuit over his tweet in August 2018, in which he’d claimed he had “funding secured” for a potential deal to take Tesla private.

“I should question whether that is good or bad karma at this point,” Musk added, doubling down on his reference to a concept in Hindu mythology about the consequences of actions in a past life.

“I don’t know if she found it funny or not,” Musk testified, referring to his girlfriend at the time, the musician Grimes. “But the 420 price was not a joke.”

Musk has shown his penchant for “420” marijuana references on other occasions, as the number was also built into the $54.20 share price at which he purchased Twitter last year. Musk had made it something of a brand, smoking weed in an appearance on the Joe Rogan podcast in 2018.

Home » Audio Sources - Full Text Articles » Elon Musk testifies that he thinks the number 420 has ‘karma,’ but he’s not sure if it’s ‘good or bad’
a