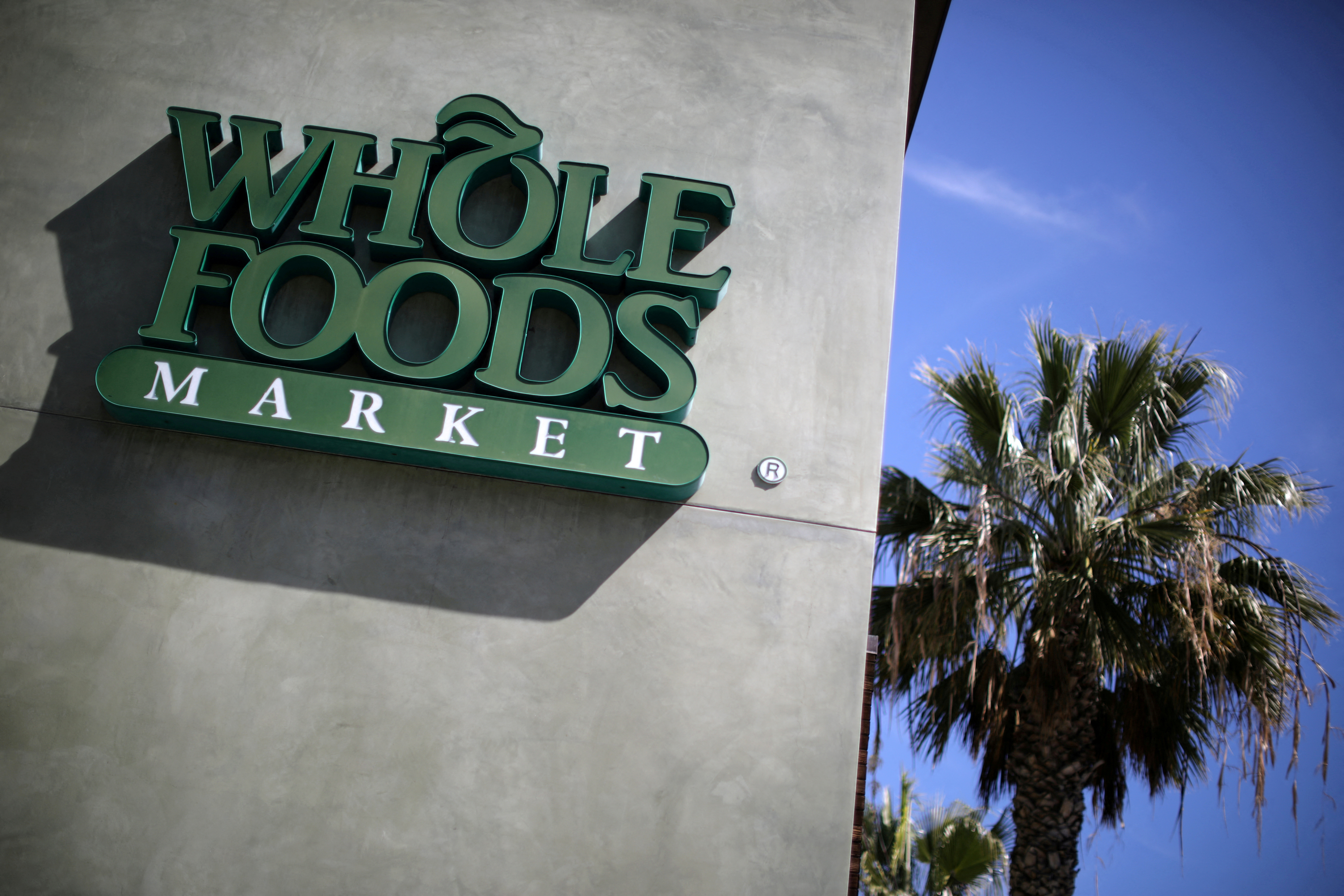 U.S. District Judge Allison Burroughs in Boston, in a 28-page decision, found little evidence to refute Whole Foods’ “legitimate business explanations” for strictly enforcing the dress code, and no significant evidence it targeted the plaintiffs by firing them in the summer of 2020.

“The evidence demonstrates only that Whole Foods did not strenuously enforce the dress code policy until mid-2020, and that when it increased enforcement, it did so uniformly,” she added.

“This holding is not about the importance of the Black Lives Matter message, the value of plaintiffs’ advocacy in wearing the masks, the valor of their speaking out against what they perceived to be discrimination in their workplace, or the quality of Whole Foods’ decision-making,” Burroughs wrote.

Burroughs said the three former employees, Haley Evans, Savannah Kinzer and Christopher Michno, could not claim protection from retaliation under Title VII of the federal Civil Rights Act of 1964.

Last June, the federal appeals court in Boston upheld Burroughs’ February 2021 dismissal of a proposed class action over the dress code, on somewhat different legal grounds than hers.

A video showing the May 2020 killing of George Floyd by a police officer sparked nationwide protests about racial injustice.

Whole Foods had employed Evans in a Marlton, New Jersey, store, while Kinzer worked in Cambridge, Massachusetts, and Michno in Berkeley, California.