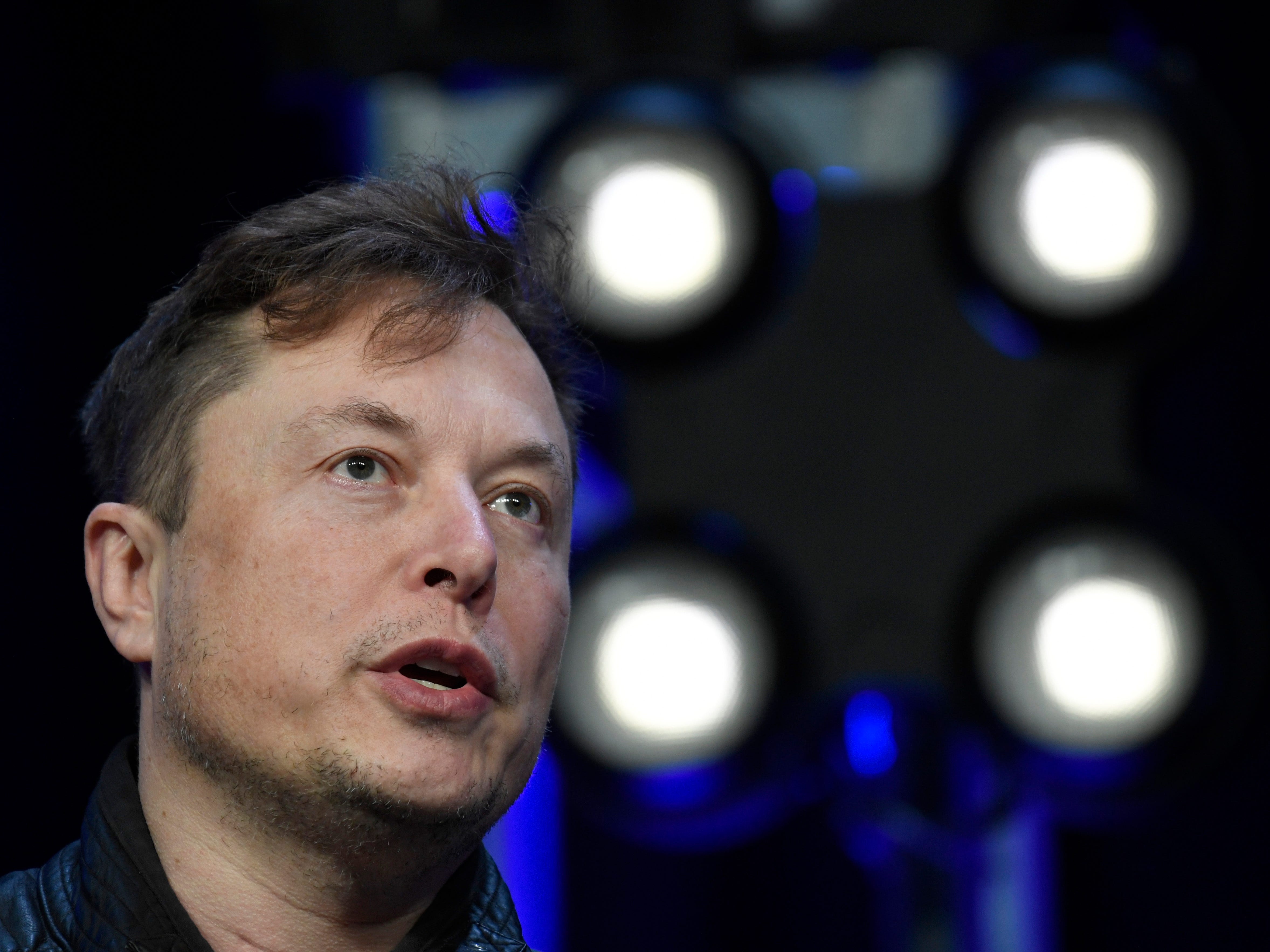 Elon Musk’s wealth has soared nearly $11 billion since he took the stand in a civil court over his “funding secured” tweet.

According the Bloomberg Billionaire’s Index, the Tesla and SpaceX CEO’s net worth surged by about $10.6 billion to $145.2 billion since he testified in court on Friday. That marks the largest two-day gain since November.

Musk is being sued by Tesla shareholders after tweeting he had “funding secured” to take Tesla private at $420 per share back in 2018. However, the deal never happened, and investors are suing Musk for billions of dollars in damages.

In court, the billionaire defended the tweet, saying it was not a joke because he thought he had funding secured from Saudi Arabia’s Investment Fund. He even blamed a major Saudi Arabian investor for later “backpedaling” and “ass-covering” to slip out of the deal.

Musk also testified in court that he counted on selling SpaceX stock to take Tesla private when he posted the notorious tweet. “SpaceX stock alone meant ‘funding secured’ by itself,” he said.

The tech guru’s wealth gain almost makes up for Musk’s loss of $13 billion so far in 2023. Last year, he became the first and only person in history to lose $200 billion from their net worth.

Much of Musk’s wealth is tied up in shares of Tesla. But the carmaker’s stock had a rough 2022, falling almost 70% as investors questioned Musk’s commitment to Tesla following his $44 billion Twitter takeover. His net worth has now fallen about $195 billion from its peak, per Bloomberg.