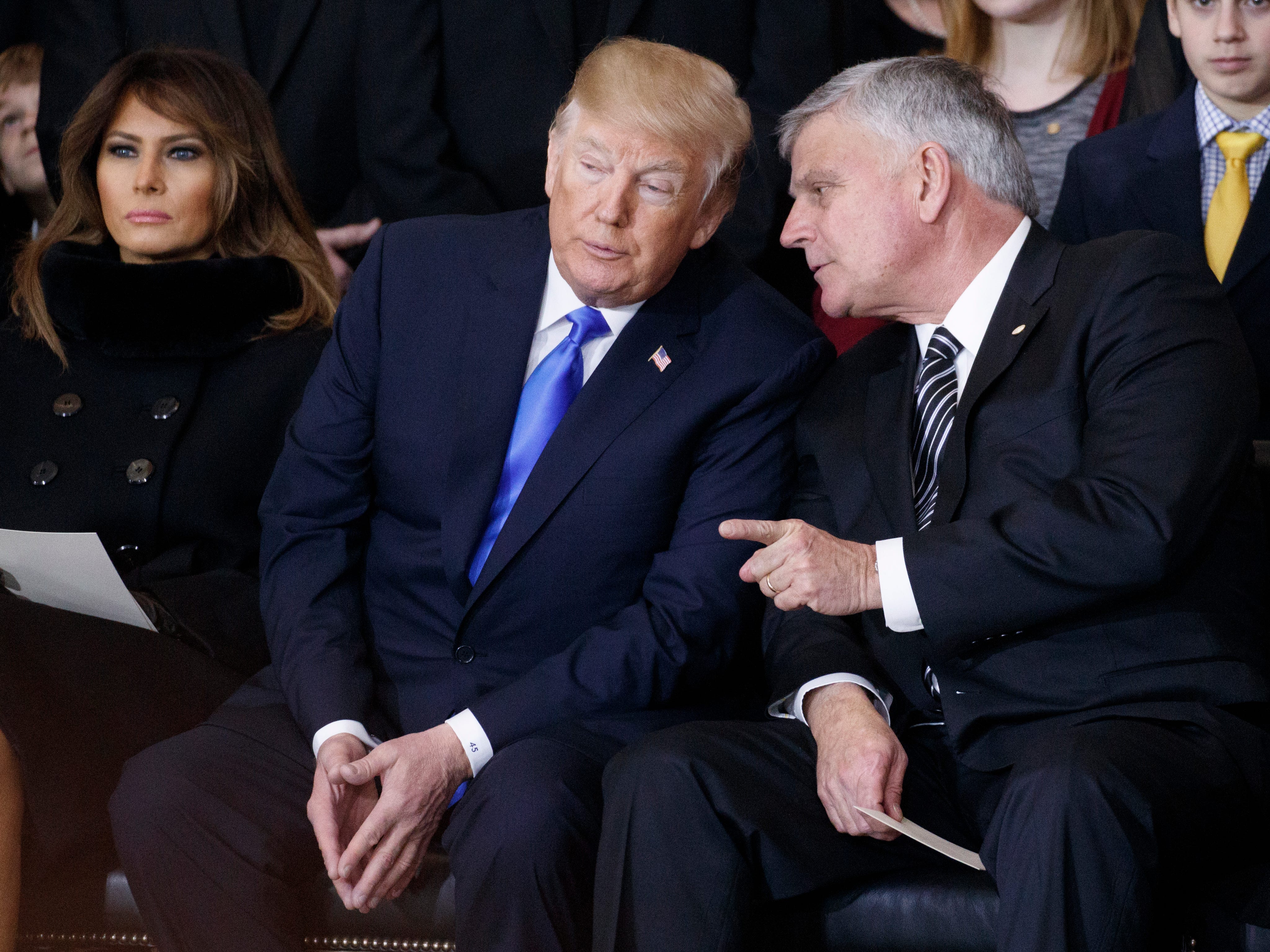 Graham told CBS News at the March for Life rally in Washington, DC, on Friday that he would not support any candidate until after the primaries.

“I’m going to stay out of it until after the primaries have finished,” Graham said.

He also told CBS News that it was an “easy decision” not to endorse any candidate.

“I’m just not going to get involved in supporting this one over that one,” he told CBS News. “Let’s just let the people decide. And when the dust is settled, I’ll make a decision on that point.”

Graham, the president of the Billy Graham Evangelistic Association and the Samaritan’s Pursue, previously supported Trump in the 2016 and 2020 presidential elections.

His decision mirrors another prominent evangelical pastor, Robert Jeffress, who told The Hill on Friday that he will also not endorse any candidate before the primaries.

“I just don’t see a need to make an official endorsement two years out,” Jeffress said.

These comments come after tensions between evangelical leaders and Trump.

The former president criticized evangelical leaders for not supporting his third bid for president last Thursday.

“There’s great disloyalty in the world of politics, and that’s a sign of disloyalty,” he told conservative journalist David Brody in a podcast interview.