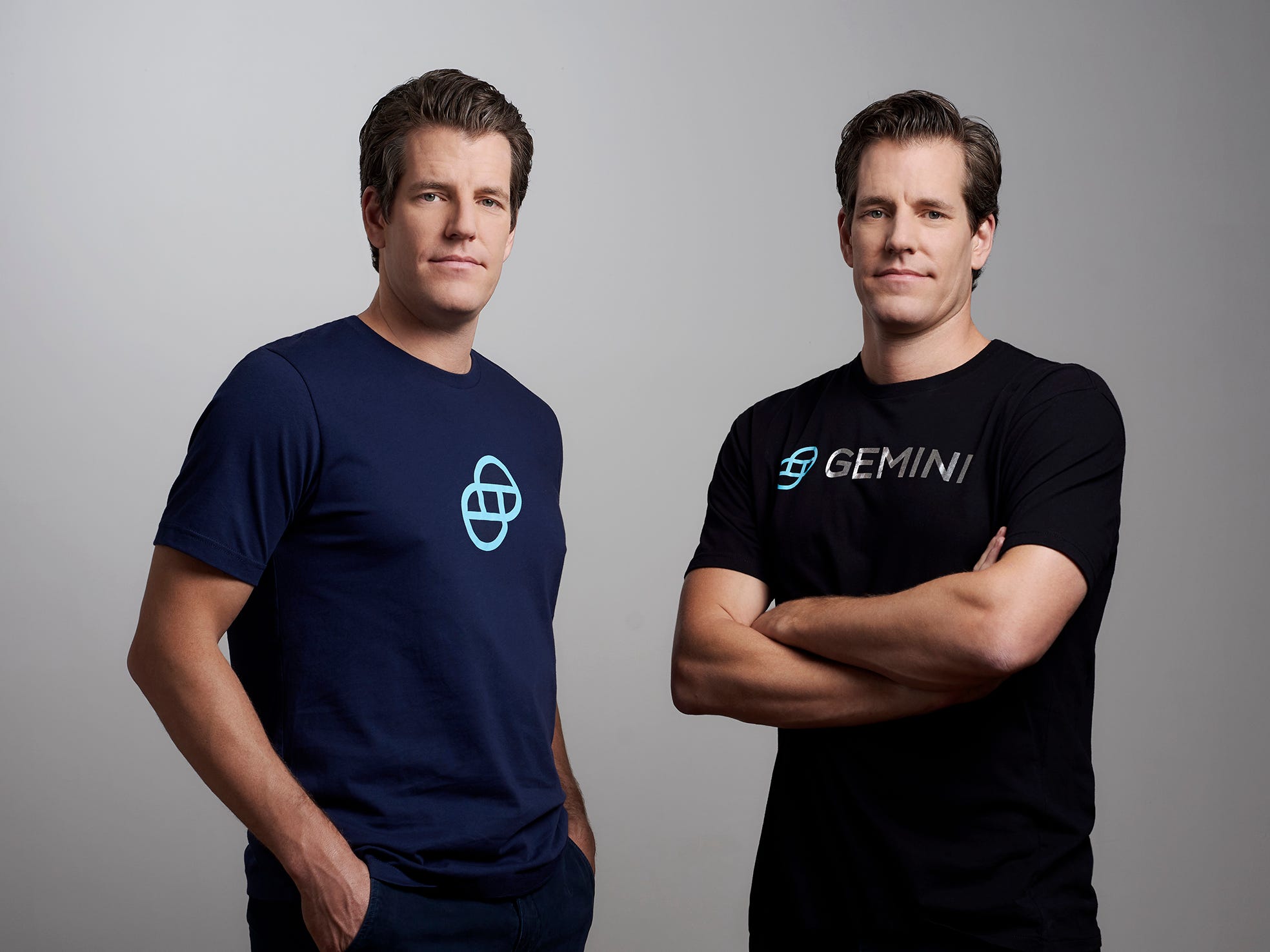 Gemini is laying off 10% of its workforce, reports say, its third round of cutbacks in less than a year as the company battles “bad actors” and a funds crisis.

The Information and CNBC reported that the crypto exchange, run by the Winklevoss twins, was initiating a further round of redundancies, expected to affect 100 of its estimated 1,000 employees.

Gemini previously trimmed its headcount by 7% in July, per Slack messages seen by Techcrunch, just seven weeks after announcing it was laying off 10% of its workforce, with the Winklevoss twins saying the industry was entering a “crypto winter” after years of expansion.

Since then, the exchange has been caught up in further turmoil. The company has been in a dispute with partner Genesis after it blocked withdrawals from its collective Gemini Earn Program amid contagion effects from the collapse of the FTX exchange.

Both companies were sued by the Securities and Exchange Commission (SEC) for the “unregistered offer and sale of securities” following the crisis.

“It was our hope to avoid further reductions after this summer, however, persistent negative macroeconomic conditions and unprecedented fraud perpetuated by bad actors in our industry have left us with no other choice but to revise our outlook and further reduce headcount,” Cameron Winklevoss said in an internal message seen by The Information.

Genesis reportedly owes $3 billion to creditors in the wake of the collapse of FTX, according to the Financial Times, with parent company Digital Currency Group (DCG) looking to sell assets in its venture portfolio to raise cash.

The lock-up in funds has also seen Gemini sued for fraud by some of its own investors after offering 7.4% interest through its Gemini Earn Program.

Home » Audio Sources - Full Text Articles » Gemini lays off 10% of its workforce — its third round in less than a year as it contends with creditors and ‘bad actors,’ reports say
a
Advertisements