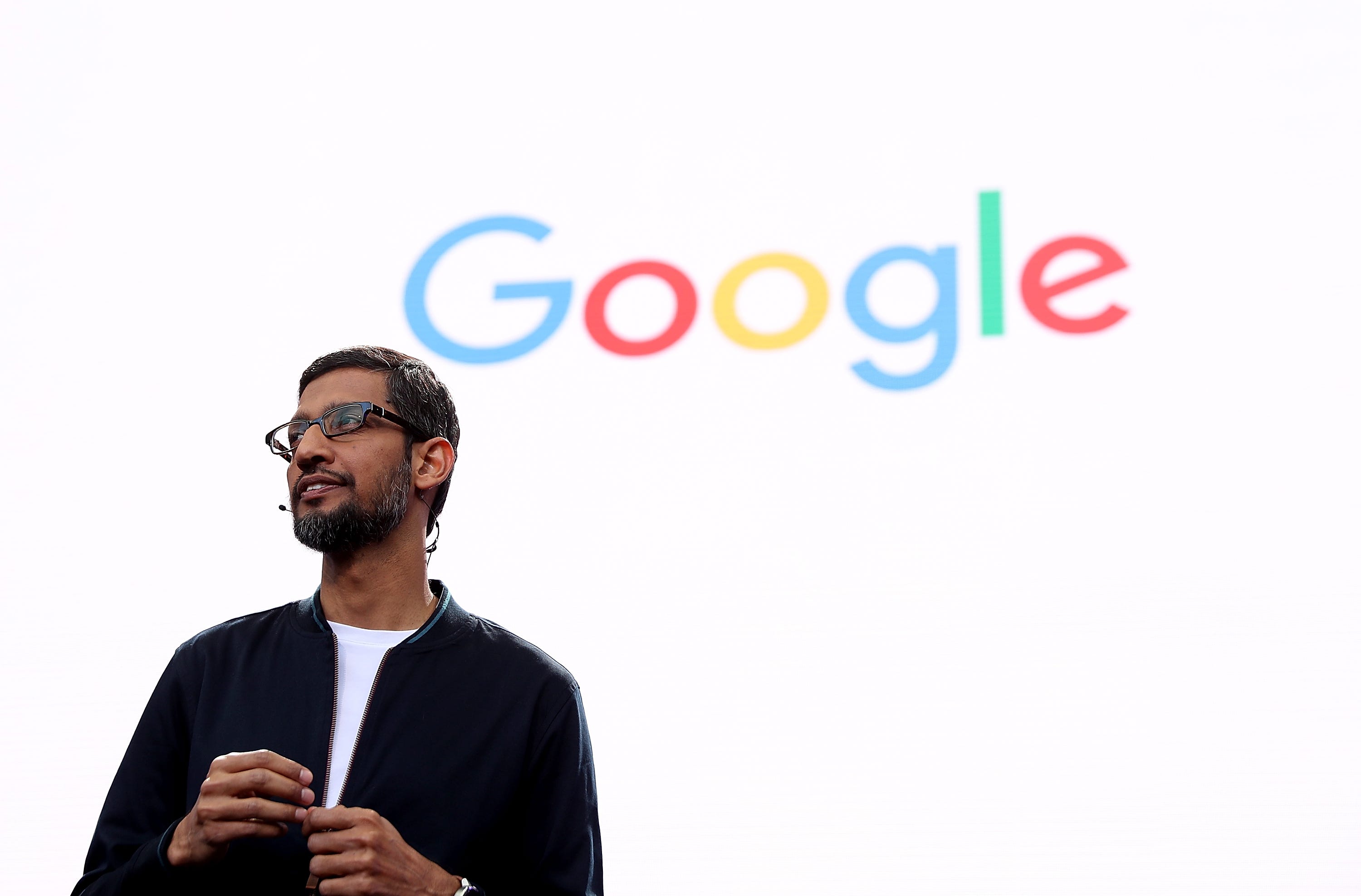 A Google engineer who was recently laid off said he was locked out of the company’s online system 20 minutes after finding out he’d lost his job.

Google’s parent company Alphabet announced mass layoffs on Friday. Chris McDonald, who was working as a senior software engineer at Google, was one of around 12,000 employees who lost his job.

He told Insider he had really enjoyed working at Google for more than four years.

McDonald said was awake at 3 a.m. on Friday because of his sleeping disorder and decided to check his personal emails. To his surprise, Google had sent him an email, informing him that he no longer had a job at the company, he said.

“It was pretty surprising — at first I wondered if it was a mistake,” he said.

McDonald then logged onto his company laptop, checked his work email, and saw the same employment notice from Google. He said he messaged his manager, asking to discuss what was happening.

Within 20 minutes of logging onto his laptop, he was locked out of the company system and couldn’t access his work emails. Insider has reviewed the notice of employment sent to McDonald and screenshots of his blocked email account.

McDonald said he was in a “state of shock,” adding “it didn’t feel real.”

“My understanding was that I was a strong performer. I was promoted about a year ago to senior engineer,” he said. “I really liked my team. I was passionate and invested in the work, so it just came as a complete surprise.”

A ‘wake-up call’ to tech workers

McDonald said his manager and his manager’s boss told him they didn’t know why he was laid off and it came as a shock to them too.

The way that Google delivered his layoff was “hurtful,” McDonald said. He added that being laid off was “disappointing” and “life-disrupting,” but he wasn’t too shaken up.

McDonald was happy with the working conditions at Google and expressed concern about finding a similar environment again. His team was understanding about his sleeping disorder, which can affect how he works, and “losing that sucks,” he said.

“I hope it’s a wake-up call to the people who didn’t lose the dice roll and didn’t get laid off,” McDonald said. Urging tech workers to organize, he added: “It could have been you.”

A spokesperson for Google referred Insider to CEO Sundar Pichai’s blog post announcing the layoffs and said it was “all we have to share at this time.”

Google’s layoffs also came as a surprise to other workers. During a town hall meeting on Monday, a Google employee asked leadership how they could find “psychological safety” again at the company, post-layoffs. Another laid-off Google employee tweeted that finding out he lost his job was “a slap in the face.”

Home » Audio Sources - Full Text Articles » Laid-off Google engineer says he was in ‘a state of shock’ after being locked out of work emails at 3 a.m.
a