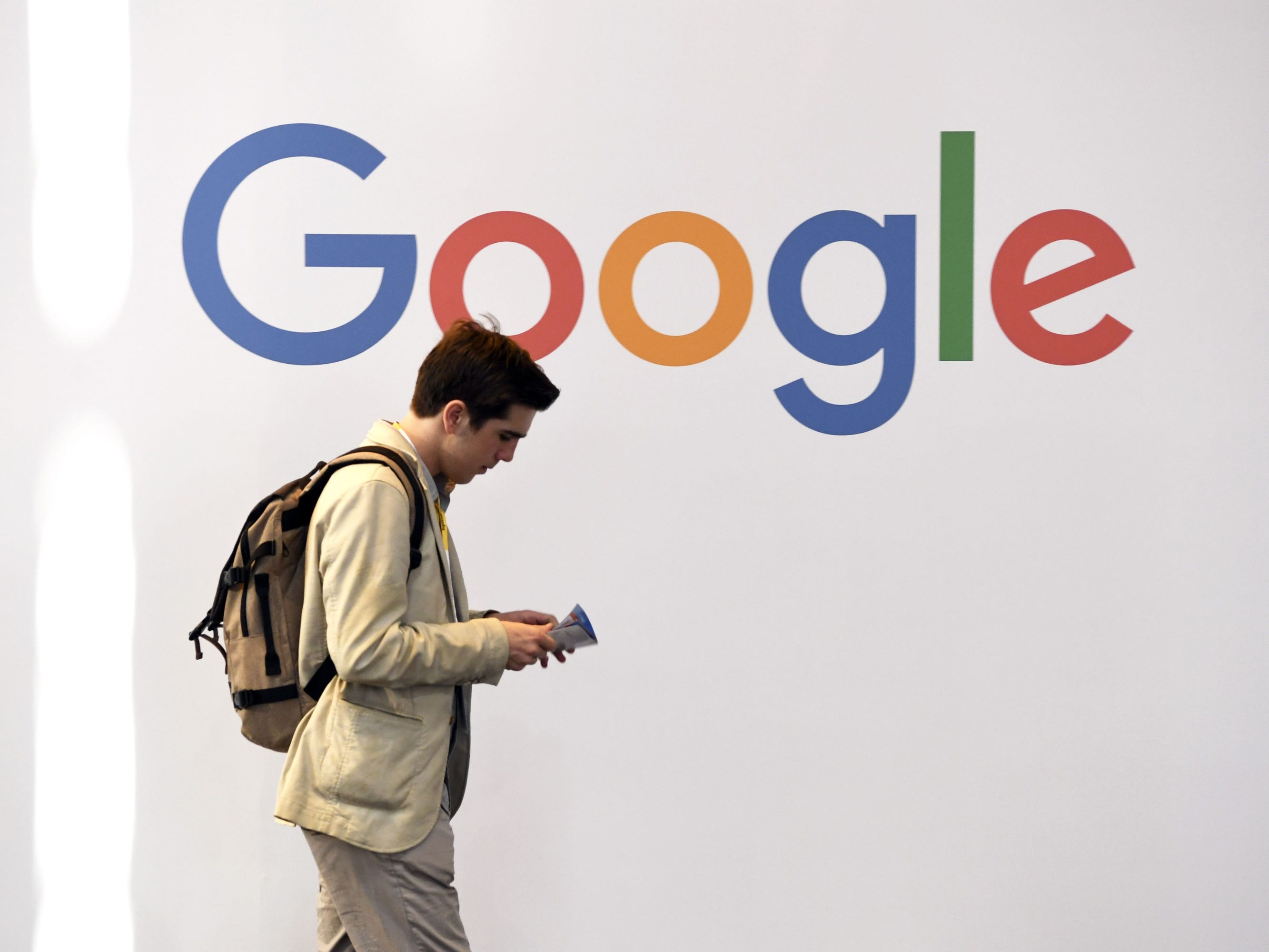 A laid-off Google employee felt “reduced to a dollar sign” after job cuts.

A laid-off Google employee said she felt “betrayed” and “reduced to a dollar sign” after the tech giant cut 12,000 jobs.

Katie Olaskiewicz, a human truths strategist at Google, said in a LinkedIn post she had been laid off as part of what she called “The Golden 12k” — the 12,000 people Google announced it would lay off in a Friday memo.

“I’m shocked and hurt and still processing,” she said. “I disagree with the way this was executed, and from what I know, I’m disappointed that this measure was taken before others.

“I poured most of myself into my work. It’s difficult when you feel betrayed but there isn’t really an individual you can direct your anger towards.”

She added that one of the “most critical lessons” she’s learned is that “you can work for one of the most esteemed employers in the world and still be reduced to a dollar sign.”

Olaskiewicz joined Google in 2019 as a senior account strategist and stayed at the company for just over three years, per her LinkedIn profile.

She had been working on the human truths team since July and said in her LinkedIn profile that her team consisted of “human behavior experts with a mission to help brands think differently about people, in order to find new opportunities to connect with their consumers.”

After Google’s CEO Sundar Pichai announced the company was laying off roughly 6% of its global workforce across various divisions, and functions in an email on Friday, many employees took to LinkedIn to share their thoughts.

Laid-off Googlers were stunned by the events with one engineer saying it felt like a “slap to the face” to find out he was laid off via email after 20 years at the firm. Another laid-off engineer said he was in a “state of shock” after being locked out of the company systems at 3 a.m.

The layoffs came across locations, divisions, and pay-grades, with top performers also impacted.

During an all-hands meeting on Monday, Googlers asked how they were supposed to feel safe at the company when even high-performers could be laid off, Insider’s Rosalie Chan and Hugh Langley reported.

“How can we reestablish psychological safety for Googlers after these layoffs?” one employee asked. “How are we supposed to ever feel safe again?”

Philipp Schindler, Google’s chief business officer responded: “If you interpret psychological safety as removing all uncertainty, we can’t do this.”