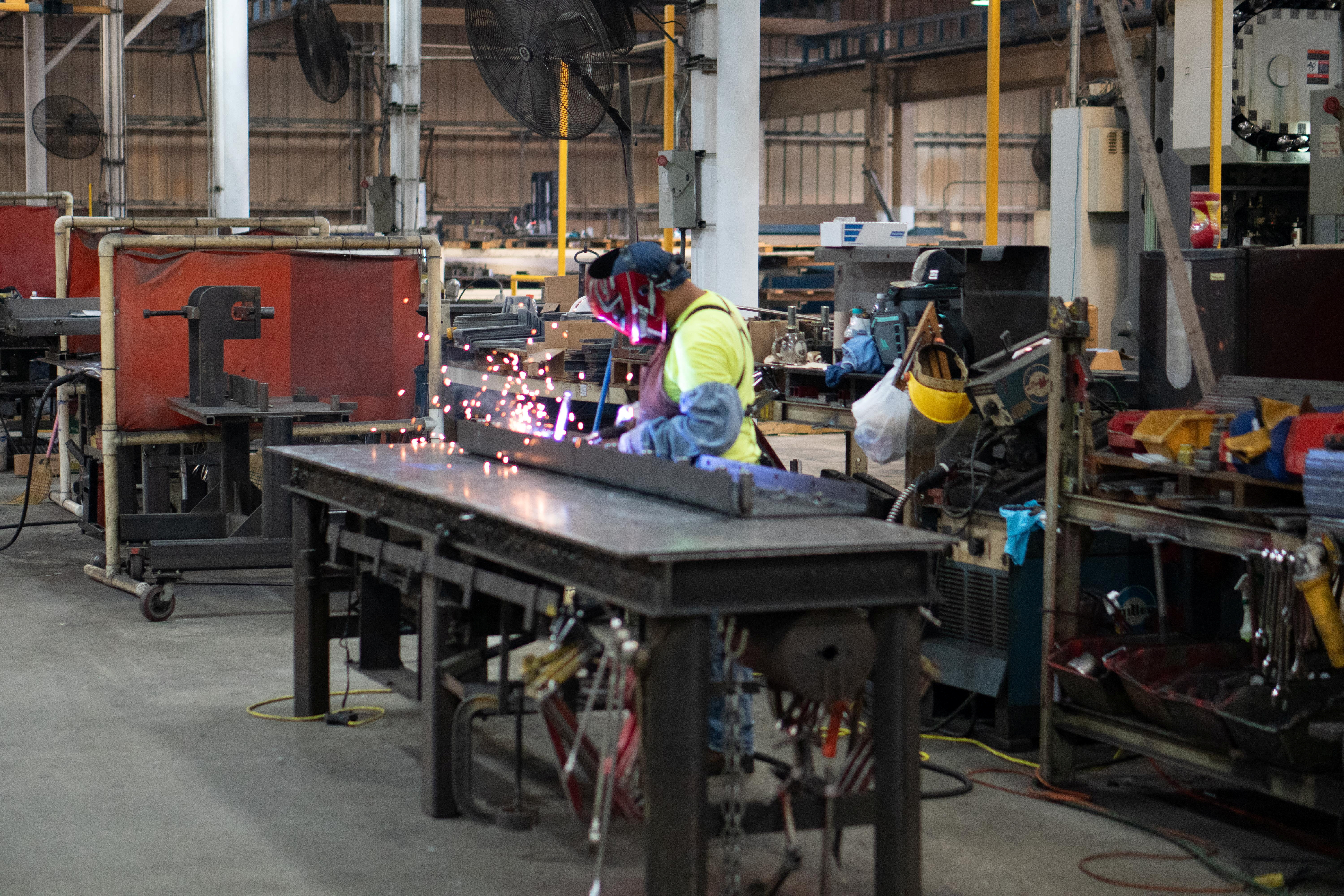 U.S. business activity contracted for the seventh straight month in January, though the downturn moderated across both the manufacturing and services sectors for the first time since September and business confidence strengthened as the new year began.

At the same time, however, a survey from S&P Global out Tuesday showed price pressures ticking higher for the first time since last spring, indicating that inflation is far from licked despite aggressive measures to contain it by the U.S. Federal Reserve. That lifts the odds the U.S. central bank may need to keep up the pressure through higher interest rates, including at next week’s first policy meeting of the year.

S&P Global’s Flash U.S. Composite Output Index rose to 46.6 in January – with readings below 50 indicating contraction in activity – from a final reading of 45.0 in December. While that was the highest in three months, companies still reported demand was soft and high inflation was a headwind to customer spending.

On the manufacturing side, S&P Global’s flash Manufacturing PMI came in at 46.8 this month, up from 46.2 in December and exceeding the median estimate of 46.0 in a poll of economists by Reuters.

In the vast services sector, accounting for two-thirds of U.S. economic output, the pace of contraction moderated to 46.6 in January from 44.7 last month. That also exceeded the median estimate in the Reuters poll of 45.0.

Meanwhile, the survey’s measures of input prices for both services firms and goods producers rose month-over-month for the first time since May.

“The worry is that, not only has the survey indicated a downturn in economic activity at the start of the year, but the rate of input cost inflation has accelerated into the new year, linked in part to upward wage pressures, which could encourage a further aggressive tightening of Fed policy despite rising recession risks,” Chris Williamson, chief business economist at S&P Global Market Intelligence, said in a statement.

Last year the Fed – after being slow to recognize that surging inflation was not the transitory phenomenon it had hoped it would be – raised its benchmark rate from near zero in March to a range of 4.25% to 4.50% in December. It was the most aggressive monetary policy tightening since the 1980s and was aimed at bringing inflation back to its target of 2% annually.

After peaking at 7% in June, inflation by the Fed’s preferred measure had receded to 5.5% as of November. That gauge – the Personal Consumption Expenditures price index – will be updated for December later this week, and while it is seen having moderated further last month, it remains far too high for the liking of Fed officials meeting next week on Jan. 31-Feb. 1. Another quarter-percentage point increase is expected enroute to a policy rate officials see rising above 5% this year.

The S&P Global survey is the latest indicator to show the U.S. economy is cooling off — largely in response to the Fed’s rate hikes — but whether it falls into recession remains an unsettled issue. Even as consumer demand for goods has shown notable cooling as Fed rate hikes make purchases like homes and motor vehicles more expensive, other indicators signal demand for services remains on more solid footing.

Moreover, despite growing anecdotal evidence of companies reducing hiring and in some cases laying off staff, the U.S. job market remains tight. There has been little by way of an increase in jobless benefits rolls as the new year began, and the national unemployment rate was 3.5% in December, back to the half-century lows recorded right before the pandemic.

The S&P Global survey’s forward-looking indexes did show improved confidence in the outlook, indicating businesses expect the situation to improve later in the year.

“The pick-up in positive sentiment was broad-based, with companies hopeful of a resurgence in customer demand as 2023 progresses,” it said.