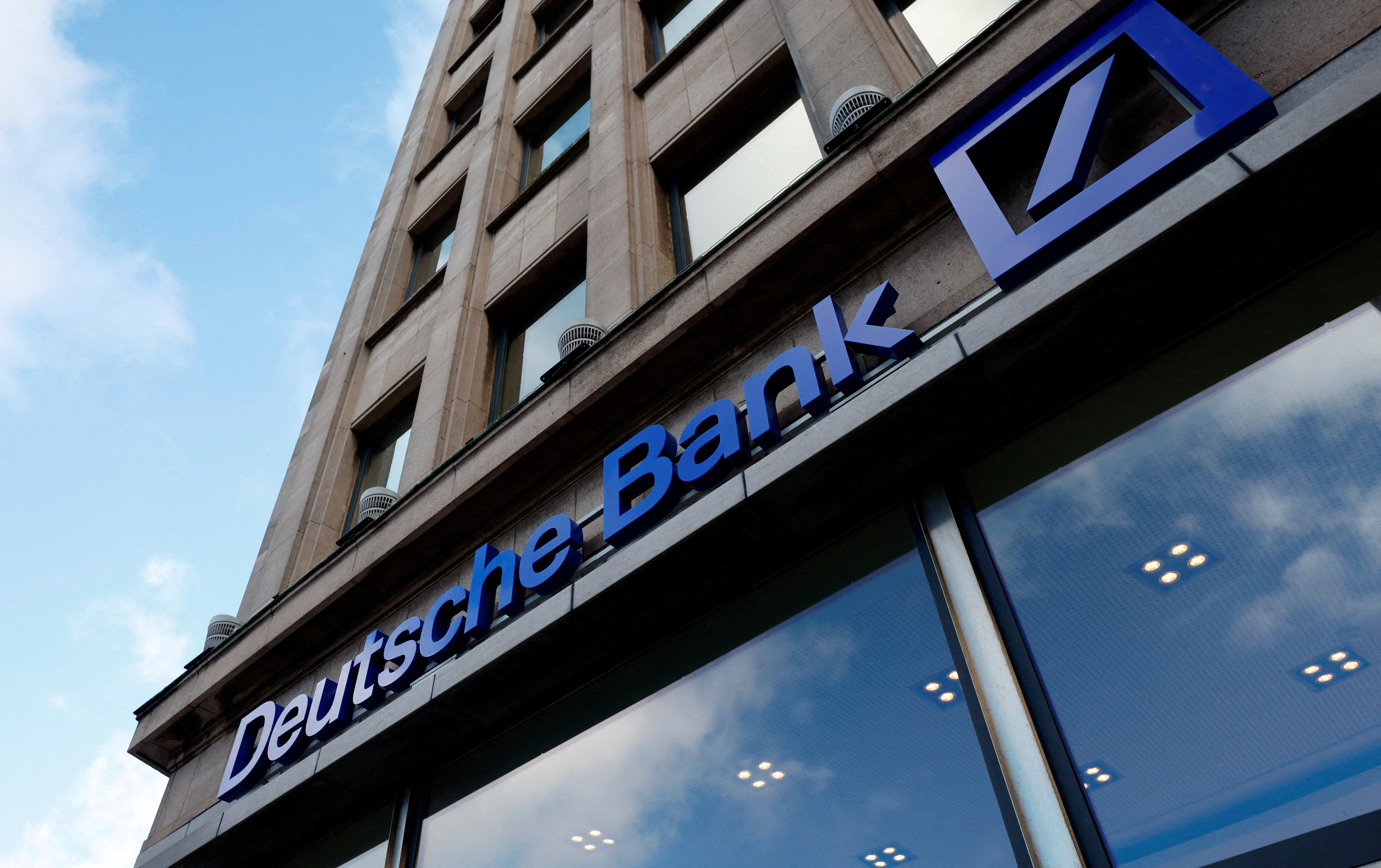 A former Deutsche Bank AG trader whose conviction for rigging the Libor rate benchmark was overturned has begun a $30 million legal action in New York accusing the German bank of malicious prosecution for making him a scapegoat.

Gavin Black, who worked on the bank’s money market and derivatives desk in London, said Deutsche Bank and others conspired to commit “malicious prosecution and abuse of process,” leading to his unjustified conviction.

Black wants at least $30 million plus punitive damages from Deutsche Bank and other defendants, according to a summons filed on Wednesday in a New York state court in Manhattan. A formal complaint has yet to be filed.

Deutsche Bank did not immediately respond to requests for comment. Seth Levine, a lawyer for Black, declined to comment.

Black and Connolly were convicted in 2018 for rigging Libor, but the federal appeals court in Manhattan overturned both convictions last January, citing a lack of evidence of guilt.

Libor, short for London interbank offered rate, underpinned hundreds of trillions of dollars of financial products including credit cards and mortgages before being phased out last January.

Investigations worldwide into Libor manipulation resulted in about $9 billion of fines for banks, including $2.5 billion for Deutsche Bank in 2015.

They include Timothy Parietti, a former managing director of Deutsche Bank’s money markets derivatives trading desk in New York who testified against Black and Connolly after pleading guilty to a conspiracy charge.

Last August, a judge exonerated Parietti in the “interests of justice” because voiding Black’s and Connolly’s convictions meant there was not enough evidence to support Parietti’s plea.

Larry Krantz, a lawyer for Parietti, declined to comment.