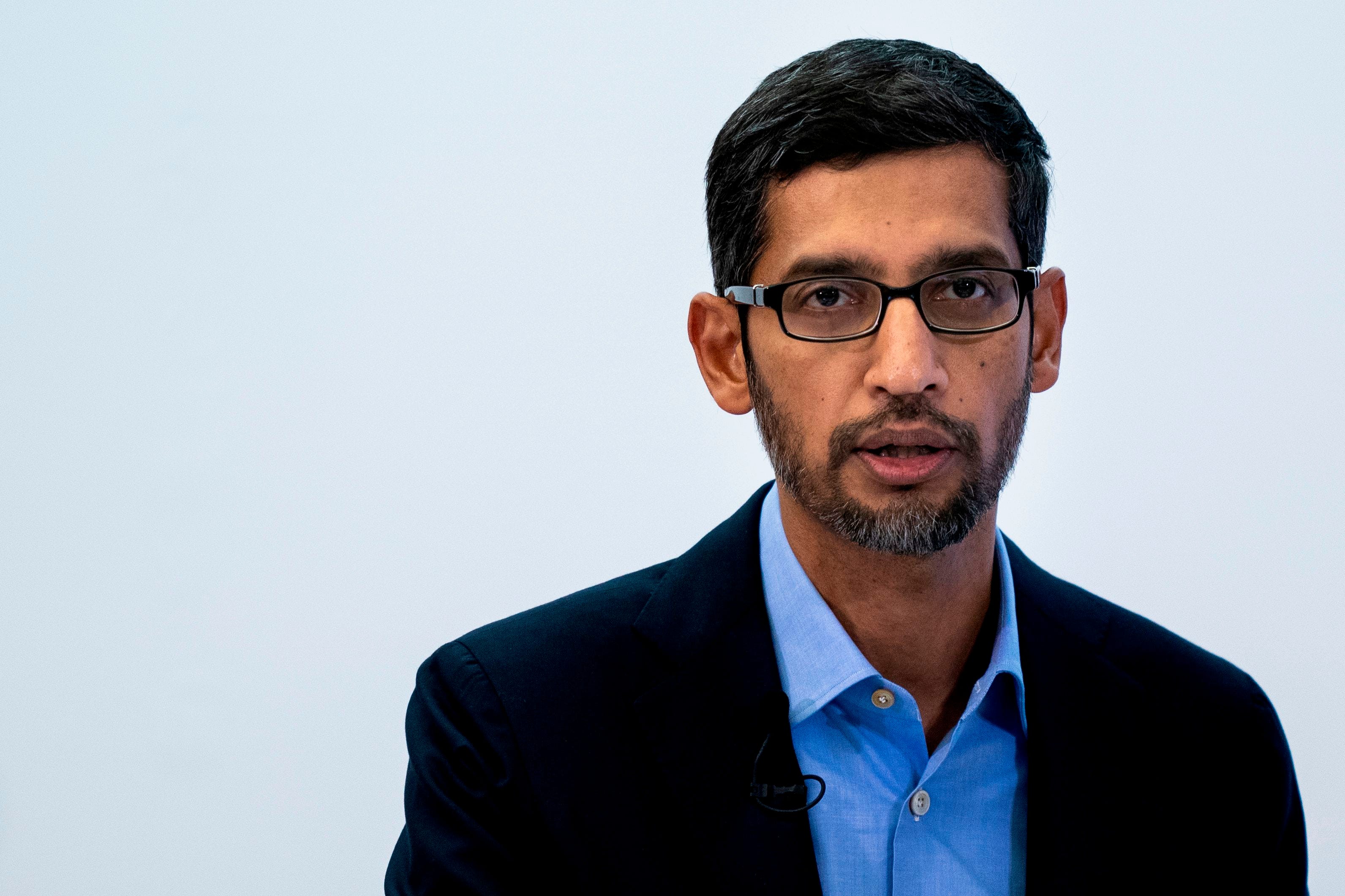 A major Alphabet investor urged Google’s parent to cut more jobs and reduce staff pay on the same day it announced it would lay off around 12,000 staff.

The letter was signed by Christopher Hohn, the fund’s founder, portfolio manager, and managing partner. Hohn called the decision to cut jobs a “step in the right direction,” but said management still needed to “go further” to reduce headcount.

Hohn, who has a net worth of $7.49 billion, according to Bloomberg’s billionaires index, recommended the company cut its workforce to around 150,000 employees, which he said would require a headcount reduction of around 20%. At the end of the third quarter of 2022, Alphabet employed 186,779 people.

“The median salary at Alphabet in 2021 amounted to nearly $300,000, and the average salary is much higher,” Hohn’s letter continued.

“Competition for talent in the technology industry has fallen significantly allowing Alphabet to materially reduce compensation per employee.”

The London-based hedge fund has been a significant shareholder in Alphabet since 2017, it said in a separate letter, which was dated November 15 and also addressed to Pichai.

The November letter, also signed by Hohn, said its shares in the company were worth more than $6 billion. It included similar comments to the January letter, and said Alphabet had too many employees.

Representatives for Alphabet and TCI Fund Management did not respond to Insider’s request for comment.