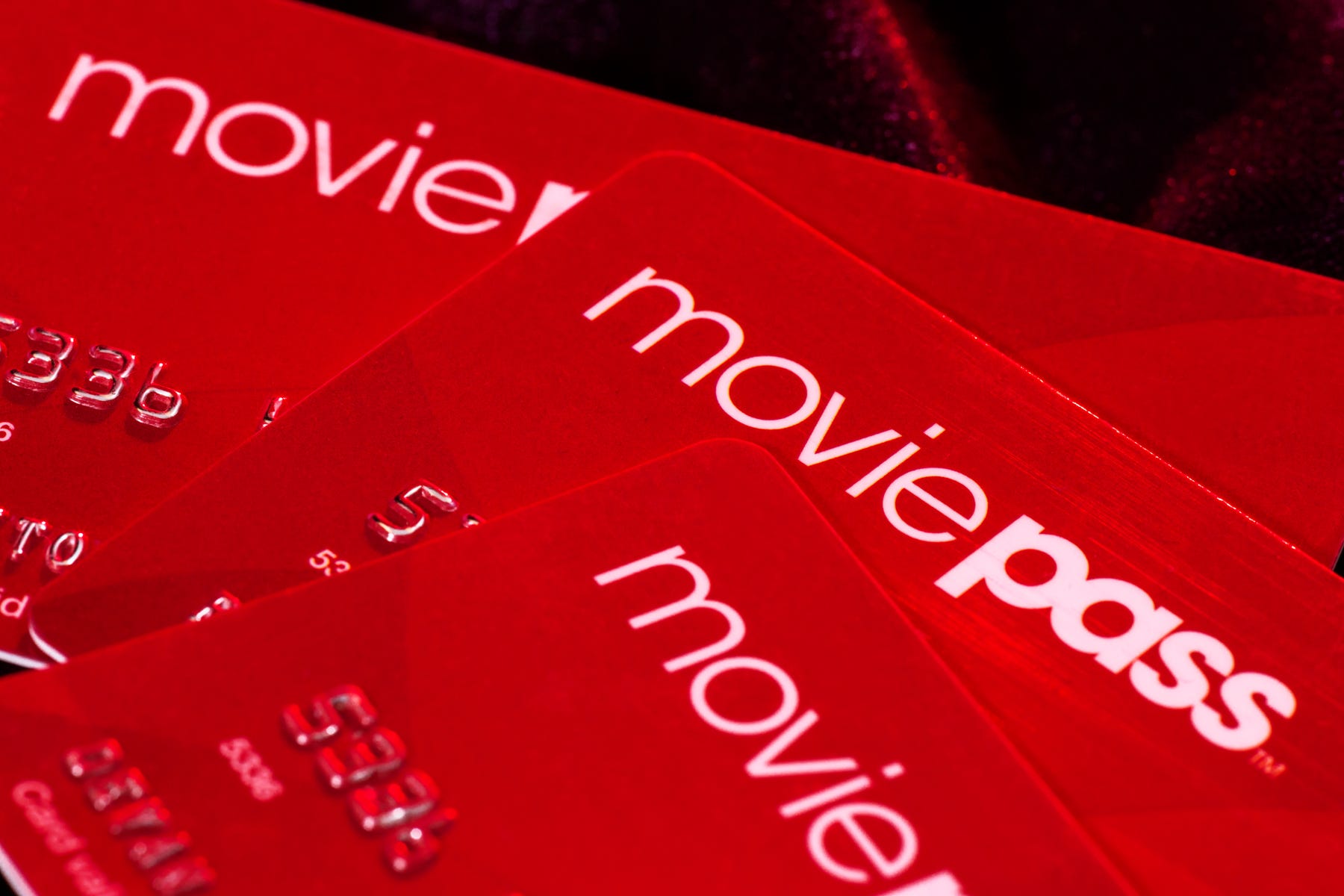 MoviePass is planning to bring back the unlimited option that led to its downfall back in its earlier iteration — but pledges to make it profitable this time.

During an interview with Insider, cofounder Stacy Spikes revealed that the movie-ticket-subscription service is working on an unlimited plan.

“We are already testing that in several markets,” Spikes said. “In at least two the unlimited option is being tested. We do want to bring it back.”

“That will never happen again,” Spikes said with a laugh. “We are testing an unlimited at different price levels to see where it works best.”

Back in the summer of 2017, after years of Spikes trying to keep the startup afloat, the publicly traded company Helios and Matheson Analytics (HMNY) bought MoviePass, and its CEO Ted Farnsworth announced an option where subscribers could see a movie a day for $9.95. Though it was originally planned as a limited-time option to increase the subscription numbers, once the deal went viral and got hundreds of thousands of new members in a matter of days, the option stuck.

Though Spikes tried to convince Farnsworth and then-MoviePass-CEO Mitch Lowe that the price point was not sustainable, the CEOs didn’t listen, ousted Spikes by the beginning of 2018, and led the company as it blew through millions of dollars and went bankrupt. MoviePass shut down in 2019. 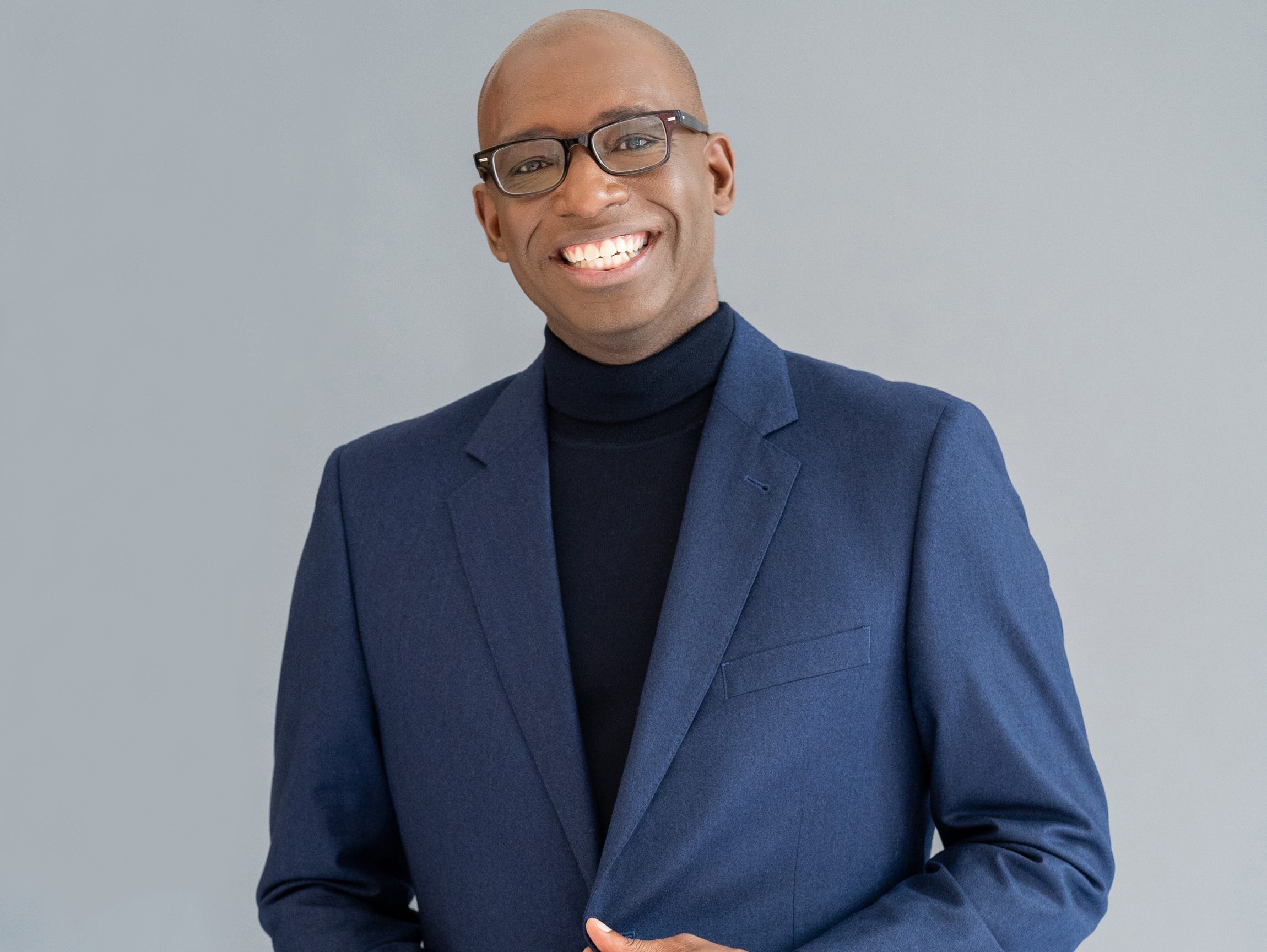 Spikes bought back the company in 2021. Meanwhile, Farnsworth and Lowe have been charged in a securities fraud case by the Department of Justice, which alleges they “engaged in a scheme to defraud investors through materially false and misleading representations relating to HMNY and MoviePass’s business and operations to artificially inflate the price of HMNY’s stock and attract new investors.”

Since Labor Day, Spikes has been slowly rolling out the beta version of MoviePass. On Tuesday, the company invited everyone nationwide who was still on a waiting list to use the beta.

Spikes told Insider he plans to open up MoviePass to the general public by the summer.

“But we might still roll it out in stages because we like to control the amount of people using it,” he said. “And it lets us be more connected with the subscriber than just opening the floodgates. Also, we are working on a way to reward those who signed up to the beta and have been waiting patiently to use it.”