Construction of Russia’s Nord Stream 2 pipeline to Germany is bound to face further long delays, forcing Moscow to come to an agreement with Ukraine on future gas transits, a senior EU official said on Thursday.

Ukraine can guarantee its security only by steadfastly seeking to join NATO and the continuation of reforming the army, Ukrainian Defense Minister Stepan Poltorak has said.

“There are two ways we can ensure our security. The first is steadfastly pursuing the course for joining NATO, a club that provides security to all countries included in it… The second is the choice of priorities regarding building an invincible army and defense sector reform,” he said at the Kyiv Security Forum on Thursday.

Speaking about the cooperation between Ukraine and NATO, Poltorak said there is opposition to Ukraine joining the alliance by some NATO members.

“I would like more constructive cooperation. There are some NATO member states that prevent us from cooperating with NATO. For two years we cannot hold a meeting of the Ukraine-NATO commission at the level of defense ministers because, in my opinion, there are unreasonable demands,” he said.

“This is the most effective reform, because we have the opportunity to immediately use what we plan on the battlefield,” he said. 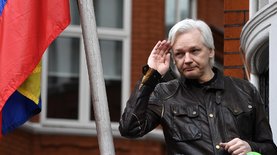 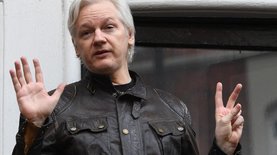